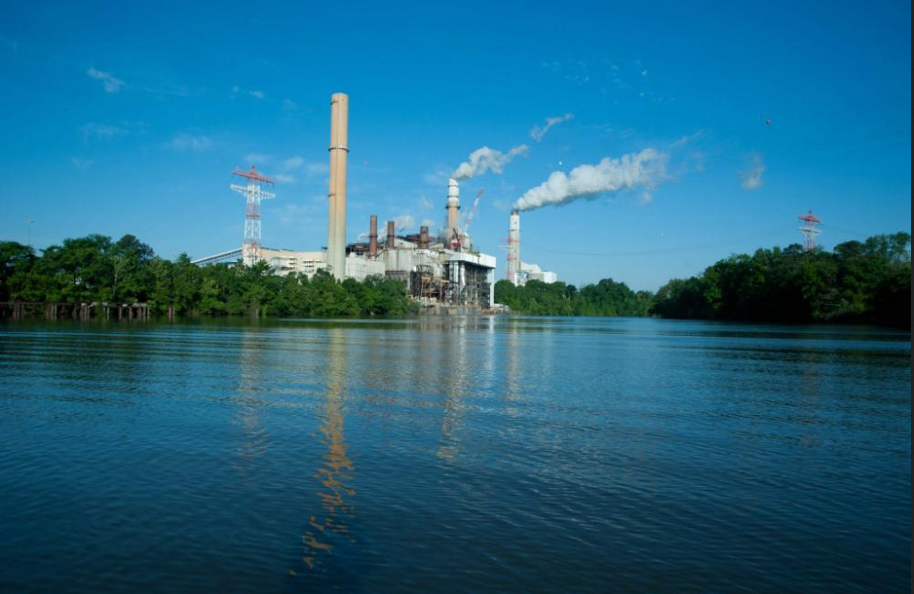 New studies on the impacts of climate change are issued almost as often as the streets of Norfolk are flooded. The message from scientists is louder and clearer than ever before: climate change is real, happening now, and bound to bring even more severe consequences unless we act.

New studies on the impacts of climate change are issued almost as often as the streets of Norfolk are flooded. The message from scientists is louder and clearer than ever before: climate change is real, happening now, and bound to bring even more severe consequences unless we act.

In Virginia, rising seas and more intense storms put our coastal communities at risk. Norfolk is the second most vulnerable city to sea-level rise behind only New Orleans.

At the same time, there is more momentum for meaningful action on climate than ever before. The recent People’s Climate March in New York City drew more than 300,000 people, the largest such gathering in history, which included busloads from the commonwealth. More than 125 heads of state gathered for the United Nation’s Climate Summit days later – the first time world leaders, and not just their designees have attended such a meeting.

To help answer that question is a new report on power plants from Environment Virginia Research & Policy Center. Our plant-by-plant analysis of 2012 data puts Virginia’s role in the climate crisis into sobering perspective. The key finding: carbon emissions from our power plants alone are equal to all the emissions from the entire country of Croatia.

When one state’s power plants create as much pollution as entire country, you know the climate is in trouble. And last we checked, neither Dominion Power nor our state government have representation at the United Nations.

We DO have the chance to ensure our power plants are part of the solution to global warming, however. That’s because the Environmental Protection Agency’s Clean Power Plan will put national limits on carbon pollution from power plants for the first time ever.

In Virginia, that means cutting pollution 38 percent from the 2012 levels analyzed in the report. That means cleaning up or shutting down the Chesterfield Power Station outside of Richmond, the state’s largest carbon polluter. And, if we implement it right, it means transitioning the state to clean, renewable energy like offshore wind and solar.

The Clean Power Plan alone won’t solve global warming. But there’s no question that we have to stop ignoring the nation’s largest polluter, and start investing in clean energy. To do that, we need to get this historic plan across the finish line.

So we need Virginia’s Senators, Mark Warner and Tim Kaine, to stand up forcefully against attacks on the plan in Congress. We need our governor and his administration to embrace the plan for the opportunity it is and implement it to maximize clean energy growth as well as reductions in pollution.

And as for you, the reader, EPA is taking public comments on their plan until December 1. We need you to join tens of thousands of Virginians and millions of Americans to get behind bold action on climate. Now, more than ever before.

To learn more about the recent report, click here.