A Response to the Roanoke Times: Somehow, “Women Are To Blame, Too” - RVA Mag 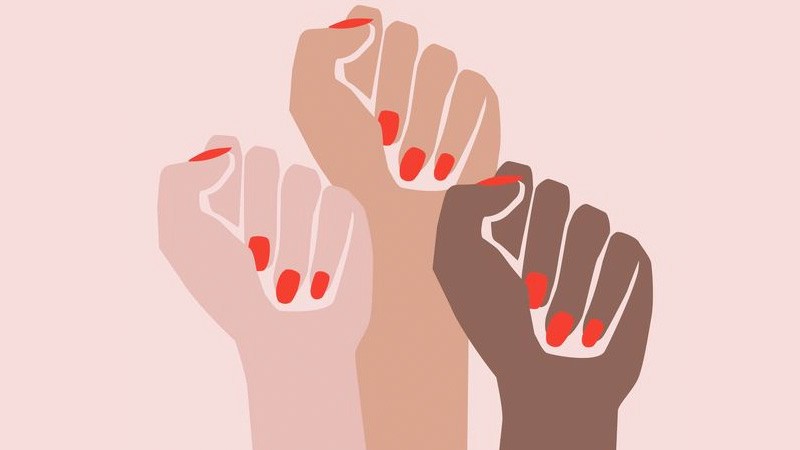 In 2017, the #MeToo movement took the United States by storm, finally empowering sexual assault victims of all genders to speak out about their assault. The movement has pushed us forward by leaps and bounds, allowing us to have an open conversation about consent.

But just yesterday, the biggest local paper in my area shoved us a big step back by publishing this letter (TW: sexual assault, racism; an archived version is here in the case that the letter is taken down), a scathing sexist, racist, heavily misinformed piece claiming that women, even sexual assault victims, are still to blame for unwanted sexual advances and assault.

In the very first paragraph, the author genuinely questions why victims of sexual assault haven’t checked if their assaulter was married when “ he made inappropriate sexual advances.”

They include name-calling for women that have sex with married men, yet have no foul words about those married men having sex with women who aren’t their wives.

As a lifelong Roanoke-area resident, The Roanoke Times has been my go-to for local news my entire life. I turned to it for local news, current events, and seeing friends and family featured for their various achievements. Before seeing this letter published, I held the paper with high regard, at one point even wishing to work for the organization as a writer or editor.

Now, I’m ashamed to think that the news organization I held so dearly actively published these words.

Firstly, the reversal of victim and aggressor is clear here. The author has a problem with the fact that women can “ walk on a beach with 90 percent of their hind end hanging out,” but men aren’t allowed to look or say anything to them. This is an oft-used and poorly structured argument, assuming both that women shouldn’t dress that way and that men should be pitied because they can’t do whatever they want to them.

If it wasn’t enough that this letter exhibited a shocking amount of sexism, blatant racism was also included. The author can’t help but throw in a cry of reverse racism during the Obama era at the end of their letter. As if, as they put it, “eight years of blacks hating whites,” which never happened, could ever amount to the same level of impact as the hundreds of years of oppression of people of color in America.

The author uses the terms “liberal” and “liberal media” multiple times in the article. He is openly trying to blame liberals and their agenda for the uprising of women speaking out against their abusers. Let me be very clear:

We can and should all talk about sexual assault without bringing political affiliations into the mix.

I also find it fascinating that the author can cry “man-hating” while simultaneously laying out multitudes of reasons why they hate women. They question why women hate men and want to hurt them, suggesting these women are bitter about lost promotions or engagements that never happened. They fail to ever mention the fact that sexual assault victims are victims of a crime that they couldn’t prevent. They go on to somehow claim that reporting a sexual assault is “blackmail,” or that these things relate to a “loophole” in Virginia’s prostitution laws.

The entire letter reeks of outdated views, misogyny, racism, and downright ignorance at its core. It is shameful that it was penned in the first place, and horrific that The Roanoke Times proceeded to publish it. As a woman and an editor of Code Like A Girl, I felt that it was important for me to not only denounce this ugly, ugly piece of work, but to also let anyone that may agree with anything in it know why it’s entirely unacceptable.

RVA Mag has always taken a stand against media outlets who allow their platforms to be used as a vehicle to push blatant sexism, racism, or anti-LGBTQ narratives. This piece was originally published in Code Like A Girl, an online publication founded by Dinah Davis to amplify the voices of women in technology. We are proud to publish Olivia M’s response and support her stand against what is quite possibly one of the most openly sexist/misogynistic opinion pieces we have ever seen in a leading city’s newspaper.

Olivia is a web developer and small business owner that resides in Southwest Virginia.