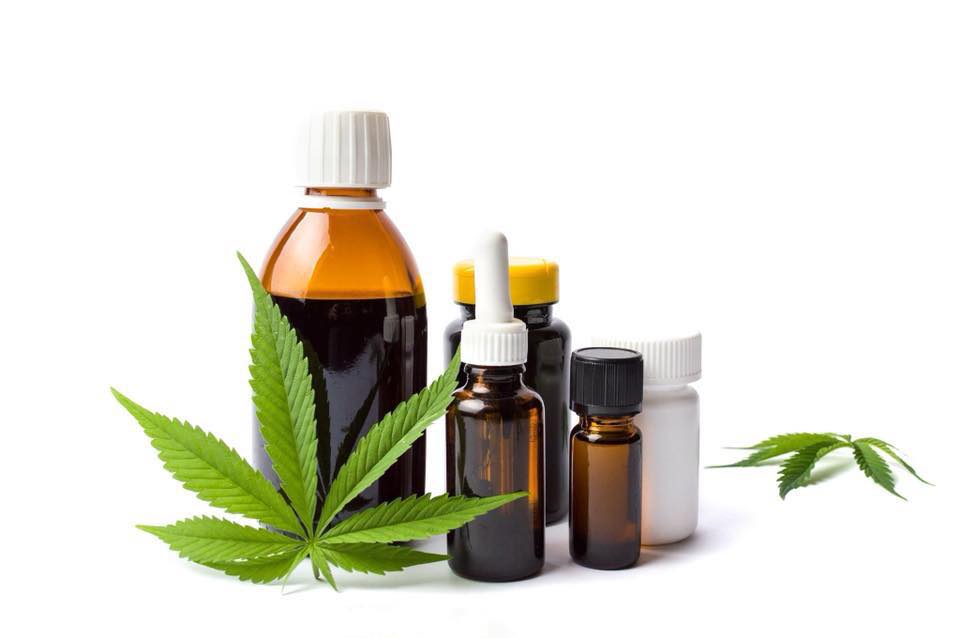 Update: Legalize Virginia has been rescheduled to next week, starting Sept. 18.

Last week the Board of Pharmacy Ad Hoc Committee met to determine which companies will be the first to be able to open medical cannabis dispensaries in Virginia.

Yes, they met behind closed doors. And no, the current law is not enough. But that doesn’t change the fact that what is happening right now is a huge, huge step for marijuana in Virginia.

Within the next year, you will be able to bring a form signed by your doctor to a regulated business in the Commonwealth, and there, they will give you an oil derived from a marijuana plant grown on site. It’s just the beginning for those very lucky five business license holders, who you can expect to fiercely try to attract as many patient customers through their doors as possible.

When you picture the folks waiting in line at those dispensaries, I urge you to think of the hundreds of thousands of people in Virginia with genuine illnesses and conditions, who genuinely will find solace and healing from medical marijuana.

Think of my friend Creed Leffler, who has Cerebral Palsy. He calls marijuana the “miracle plant” for the way it helps his muscles relax. “There is no such thing as recreational marijuana,” Leffler said. “It’s all medicinal.”

The list of the ailments that can be treated with marijuana is longer than your arm. Check out this chart. Chronic pain, epilepsy, PTSD, ALS, cancer, diabetes — the list goes on and on. The stories are heartbreaking.

Melanie Seifert Davis’s daughter Maddie has been fighting metastatic brain cancer since she was five. “Because of the use of multiple cannabis products, Madison lives a life free of pain, seizures or any limiting deficits, and full of the joys of childhood all children deserve,” said Davis, an ER nurse. “My degree in Biology and my years in the trenches of modern medicine have enabled me to make treatment decisions for my family that rely on evidence-based best practices and emerging research findings, including the multitude of medical benefits that can be derived from marijuana.”

I expect marijuana law reform in Virginia to move relatively quickly from here. Expect the businesses granted licenses to be a part of the army of voices banging the drum for even more cannabis law reform in the Commonwealth. The organization I am a part of, Virginia NORML, will be pushing for a decriminalization bill this upcoming General Assembly.

There is hope. There is a plan. And there’s also going to be a party.

Virginia NORML is working with Norfolk’s O’Connor Brewing Company to push the conversation forward with Legalize Virginia Festival, a week-long series of workshops, panels, events, and activities all diving into a different aspect of reform.

Last Monday, the group held “Marijuana Saved My Life: Cannabis as Medicine in Virginia,” a forum on the new medical cannabis law, who it will help, and how to talk to your doctor about it, with Virginia NORML Executive Director Jenn Michelle Pedini leading the panel. Lisa Bohn, a Purple Heart veteran who uses cannabis to help her cope with PTSD, along with Davis and Leffler, will also speak on the panel. On Tuesday, Sept. 18, the festival will hold the “Equity and Expungement: Talking Marijuana and Race in Virginia” panel, which will look at the disparity in arrest rates among white Virginians and Virginians of color, the expungement of records of those with marijuana offenses, and more. Norfolk NAACP President Joe Dillard, Bill Farrar, director of public policy and communications for ACLU of Virginia, and expungement and restoration of rights attorney Wanda Cooper will serve on the panel. Thursday’s discussion will dive into what cities in Virginia can do about cannabis law reform.

Friday, Sept. 21 is the festival atmosphere. O’Connor is releasing a special beer they’re brewing with hemp seeds, called “YES, NORFOLK CAN(yon),” a pale ale modeled after their Norfolk Canyon brew. There will be a ton of pop-ups as part of NOMARAMA’s Munchie Market, a killer list of independent vendors, DJs, a pop-up yoga class, and a retro arcade. The festival runs from 3 pm to midnight.

The fact that O’Connor Brewing Co., a major name in Virginia craft beer, is hosting this series of events is, in-and-of-itself, a testament to the new day for marijuana in Virginia.

This issue is out of the shadows. Soon, we’ll be walking into legal dispensaries in the light of day. And what a beautiful day that will be.

You can check out the entire schedule for Legalize Virginia here.

Jesse Scaccia is the editor of AltDaily.com. He is a founder of Decriminalize Norfolk, and a communications consultant associated with NORML.