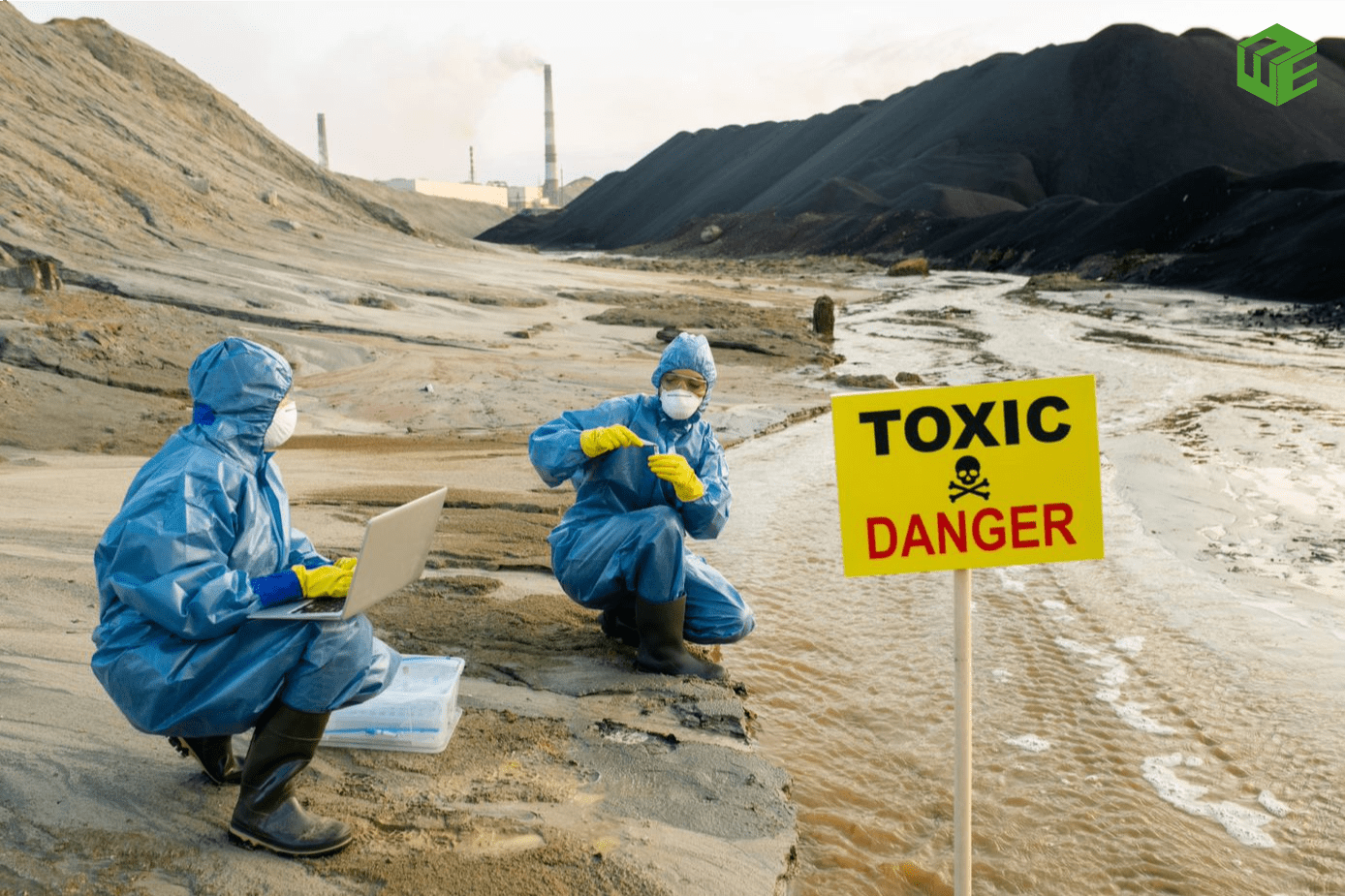 Over the past hundred years, the US army’s improper use and disposal of toxic chemicals have taken a significant environmental toll with long-lasting consequences for unsuspecting service members and civilians. Primarily due to a lack of awareness regarding long-term risks at the time, countless troops, dependents, and neighboring communities were exposed to a plethora of hazardous substances which we now know can trigger debilitating adverse effects and fatal diseases.

Despite acknowledging the extent of contamination across its military installations, the Department of Defense (DoD) has taken limited measures to effectively remediate such issues or provide assistance to those affected. For states like Virginia, the DoD’s inaction unintentionally contributes to a prevalent pattern of environmental discrimination that overwhelmingly affects historically-underserved minority communities, which suffer disproportionate toxic burdens.

Serving as the poster child for the US Army’s extensive contamination issues, North Carolina’s Camp Lejeune hosted approximately 1 million troops and their accompanying families from 1953 to 1987. Throughout this period, they were unknowingly exposed to ample amounts of volatile organic compounds resulting from decaying degreasers, solvents, oil, and other industrial chemicals.

Testing of the base’s grounds found over 60 hazardous compounds in concentrations up to 3,400 times above adequate safety limits, including carcinogens like benzene, trihalomethanes, vinyl chloride, trichloroethylene, and perchloroethylene. Per/polyfluoroalkyl substances (PFAS), known as “forever chemicals” due to their resilient molecular structure, were also identified in large quantities on the base due to the army’s use of aqueous film-forming foam (AFFF) since the early 70s in training scenarios and to extinguish difficult blazes.

Prolonged exposure to such chemical hazards has been linked to several forms of cancer (liver, kidney, testicular), thyroid issues, developmental effects in children, impaired reproduction, and even miscarriage. Camp Lejeune’s extensive problems earned it the designation of Superfund site in 1989, with ongoing cleanup projects allowing the base to remain operational despite traces of contaminants still being uncovered during periodic reviews to this day.

PFAS compounds represent a distinct environmental threat since they don’t naturally degrade and can easily contaminate drinking water sources. PFAS contamination has been confirmed on over 700 bases across the US, and a recent study indicates that nearly 3,500 active and inactive military installations have been presumably affected.

Environmental Racism and PFAS in Virginia

On top of existing issues with higher lead levels in drinking water and climate change-related risks, vulnerable frontline communities in Virginia also have to contend with PFAS contaminants from several military sources. For reference, in 2016, the EPA established a non-binding health advisory of 70 parts per trillion (ppt) for PFOS and PFOA, the main PFAS compounds found in AFFF.

While the DoD has recognized the worrying extent of PFAS contamination and vowed to address the issue, cleanup hasn’t commenced on any of the 50 most affected bases around the US, including its highly contaminated installations in Virginia. During the Trump era, the DoD demonstrated a blatant disregard for public health after clandestinely incinerating 20+ million pounds of AFFF across the US, spreading airborne PFAS in neighboring ethnically-diverse communities. On average, African Americans and Hispanics are exposed to 56% – 63% more air pollutants than they contribute to. 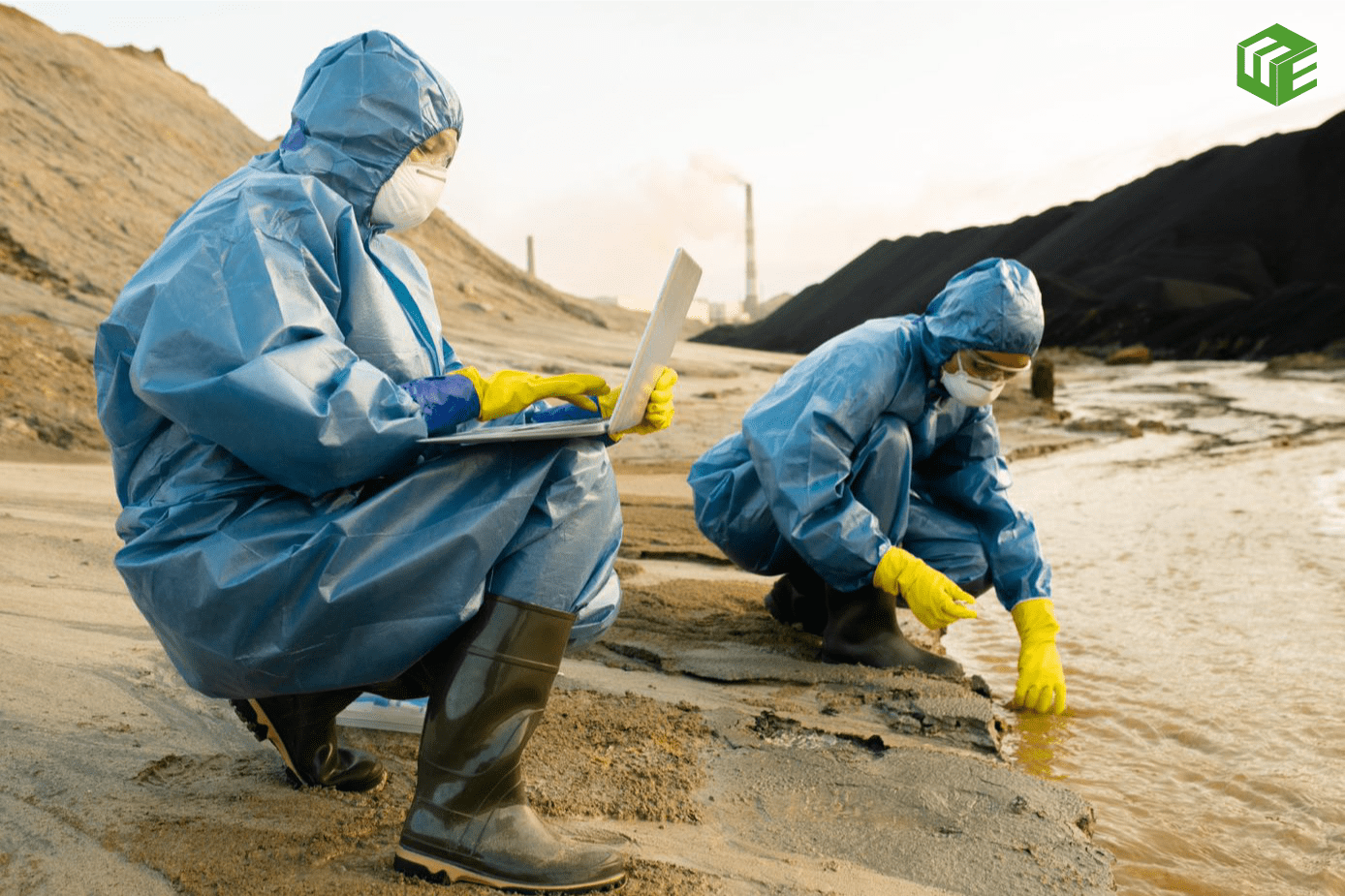 A study conducted by Virginia’s Department of Health found PFAS in several waterworks throughout the state; however, the results were narrow in scope due to legal restrictions and insufficient funding, drastically limiting sampling to only 50 locations out of 2,500. Moreover, while several states have adopted standards for PFAS in drinking water at or below the EPA’s 2016 advisory, Virginia has yet to establish any such regulations.

Since they often lack the resources to directly confront polluters and their supporters, vulnerable communities heavily rely on state and federal institutions to enact measures that address environmental racism’s toxic legacy. Fortunately, a number of tentative yet positive developments over the past years have provided encouraging signs of reform.

The National Defense Authorization Act (NDAA) aims to phase out AFFF from military use by October 2024 and will finance PFAS cleanup efforts, and the Biden administration’s Justice40 program seeks to direct 40% of future climate investments towards vulnerable communities facing high environmental burdens. In 2022, the Honoring Our PACT Act was passed with massive bipartisan support, providing individuals who were harmed by toxins on contaminated army bases with improved healthcare benefits and compensation through the VA.

Most promising of all, the EPA aims to federally regulate harmful PFAS compounds per Superfund law and establish enforceable levels in the near future. Towards this end, it has drastically slashed its lifetime health advisory for PFOA and PFOS from 70 ppt to just 0.004 and 0.02 ppt (respectively) to better reflect the dangers these widespread contaminants represent, even at exceedingly low concentrations.

Jonathan Sharp is the CFO of the Birmingham, Alabama-based, Environmental Litigation Group PC (elglaw.com), a law firm specializing in toxic exposure cases that helps individuals harmed by toxic chemicals on US army bases.