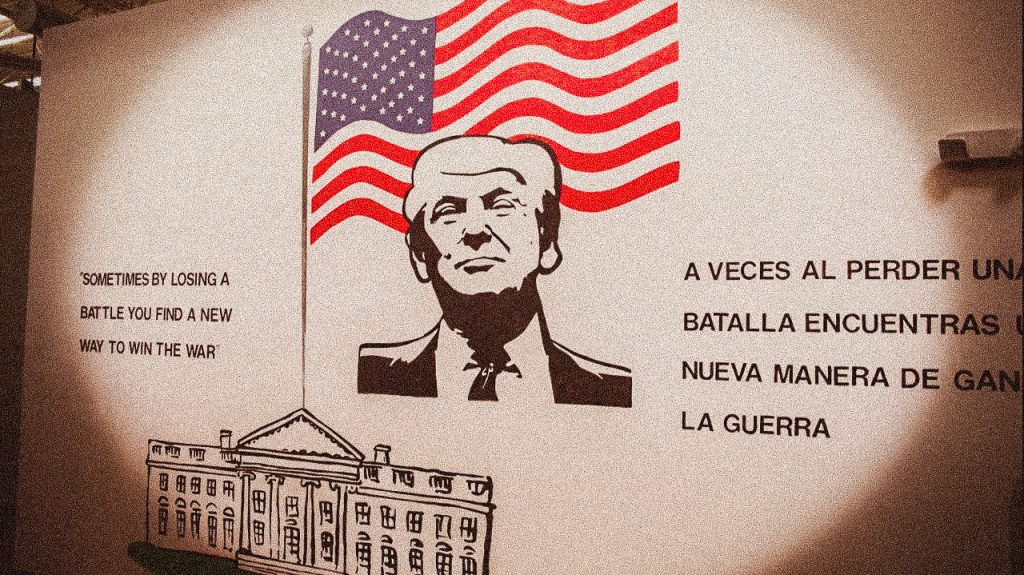 A few weeks ago, I attended a gathering of faith leaders from across the Richmond, Va. region. Speaker after speaker — including a scholar at a conservative think tank and two Republican politicians — blamed social ills like the opioid epidemic on “family breakdown” and the decline of religion in America.

I find those claims problematic. But more striking was the irony that, as the presenters emphasized the centrality of faith and family, the Trump Administration — which enjoys broad support among “family values” conservatives like those on the panel — was literally and deliberately destroying families.

Under the Administration’s new “zero tolerance” policy, immigration officials now routinely place parents and children in the custody of different agencies within disparate governmental departments, preventing parents and children from staying in contact with one another or even knowing exactly where their loved ones are being held. Even worse, recent reports have exposed these agencies as habitually failing to keep track of the children in their custody, permitting some even to fall into the hands of human traffickers.

In the weeks since “zero tolerance” was announced, hundreds of children have been ripped from their parents’ arms, and as the policy takes hold and proceeds unchecked, those numbers will doubtless climb. That translates to countless children forcibly separated from parents; thousands of families destroyed, children traumatized, and lives ruined. Compounding this cruelty is the fact that many of the families at the border are refugees fleeing poverty, persecution and violence, and are being deprived of the opportunity even to apply for asylum in the United States.

The belligerence of this administration toward immigrants from the global South and the heartlessness with which it fashions immigration policy is not new. Even before “zero tolerance” was announced, ICE had separated at least 700 children from their parents at the U.S.-Mexico border, according to the New York Times. And aggressively going after undocumented immigrants, cancelling the Dream Act and revoking the Temporary Protected Status of refugees from places like Honduras and El Salvador, the administration is forcing parents, many of whom have lived and worked in the United States for decades, to decide between leaving behind their American-raised children or uprooting them to lands where they may not even speak the language.

These policies are incompatible with basic human decency, let alone the family values and scriptural faith that those who advance, support or tolerate them claim to cherish. The centrality of family and the sanctity of the bonds between parent and child are foundational biblical principles. Little wonder, then, that the most unforgivable evil perpetrated by the Bible’s chief villain, Pharaoh, was his policy of forcing Hebrew mothers to abandon their baby boys. Conversely, the refusal of the midwives and Pharaoh’s daughter to comply with the king’s decree constitute the most extraordinary acts of heroism in the Bible. In the Bible, the most definitive act of villainy is the destruction of families, while the most celebrated act of righteousness is stopping such destruction.

The Administration and its supporters claim that their intent is simply to punish criminals and deter would-be law-breakers. This is dishonest. Treating immigration as a criminal issue rather than as, say, a humanitarian concern, is a deliberate policy choice, as is the refusal to afford undocumented immigrants due process and equal treatment. Furthermore, most of the migrants in question – especially the children – have committed no crimes, even under the harshest interpretation of current immigration law. Such punishment cannot be considered appropriate in any civilized society. Adding insult to injury, there is no evidence to suggest that these policies deter illegal immigration. After all, Pharaoh’s policy of destroying Hebrew families backfired. 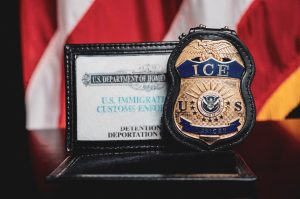 The truth is that our leaders are consciously choosing this path, and our law enforcement officers are choosing to enforce it.

It is disheartening that many in my own community, including those who claim to be the most religious among us, are failing this moral test. Just days after he took away asylum status for victims of domestic and gang violence, Sessions received a standing ovation from the Orthodox Union, an organization that represents the American Orthodox Jewish community.

I was proud to stand with colleagues to demand the Orthodox Union confront Sessions about this inhumane policy. Inspired by our faith tradition, we believe our country’s fortunes depend on our commitment to principles like the centrality of family, the primacy of human dignity, and the importance of human dignity. Policies that destroy families and subvert bedrock values don’t make a country great. On the contrary, as the ancient Egyptians learned, they inevitably lead to ruin.