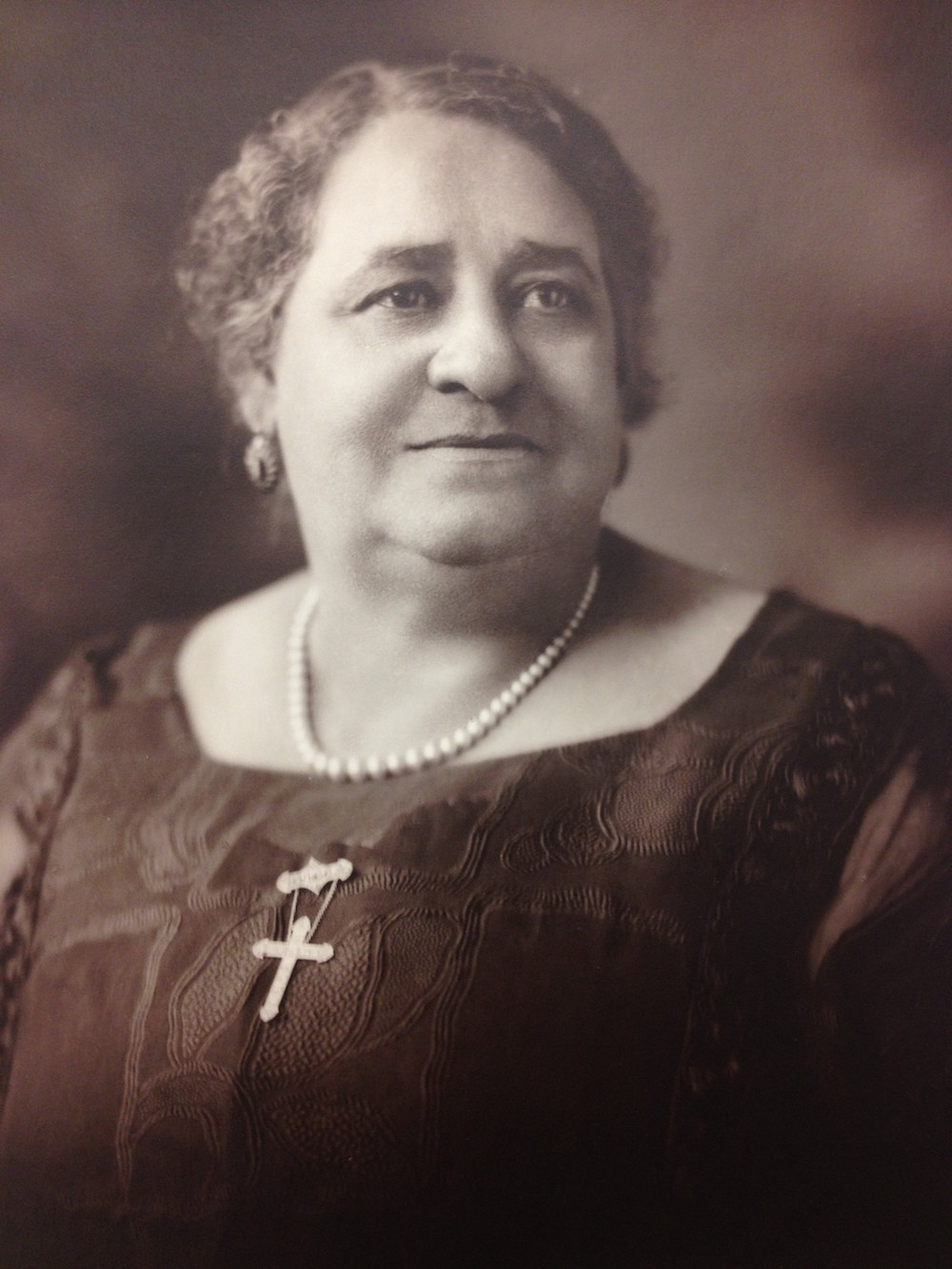 The Richmond Planning Commission unanimously approved the construction of a long awaited Maggie L. Walker statue at Broad and Adams streets yesterday to the glee of some and the dismay of who were supposed to be overseeing the project.

The Richmond Planning Commission unanimously approved the construction of a long awaited Maggie L. Walker statue at Broad and Adams streets yesterday to the glee of some and the dismay of who were supposed to be overseeing the project.

While the statue itself has been in the words since June 2014, The statue and plaza have been in the works since at least October of last year, after Mayor Dwight C. Jones announced the plans in collaboration with the Public Arts Committee (PAC). Since then, the PAC has held multiple public meetings to discuss the details regarding the project like the site’s infrastructure and a large oak tree which obscured the project, as well as budget costs.

The controversial process has been lambasted by members of the PAC, coming at odds with the mayor in line with today’s vote because of a sped-up planning process that has forced the budget of the project to go from $300,000 to a $1,000,000 plus in the matter of months.

Commission member Paul DiPasquale voiced his concerns rather adamantly, saying “there’s been a hurry and get it done timeline since October when that site was chosen by the mayor. We’ve been in a hurry, and everybody who’s been involved,” he told RVA Mag in an interview before Monday’s vote. “… Being in a hurry has caused mistakes and those mistakes are such that you can’t back up from them.”

The mistakes DiPasquale is referring to are cutting down a tree then doing one presentation to present to the public and also not allowing the PAC to sit down with the statue’s sculptor Tony Mendes.

DiPasquale, a sculptor himself said “I made clear, I’m a fan of Tony Mendes.. the problem is we just never gotten to talk to him and we never got several proposals.”

He mentioned the process for this statue did not following protocol in terms of choosing an artist, working with the artist, bringing it to urban design and then being brought to the PAC.

DiPasquale said all of that stems from a hurried timeline from the mayor’s office that has also increase the PAC’s budget to their disapproval. 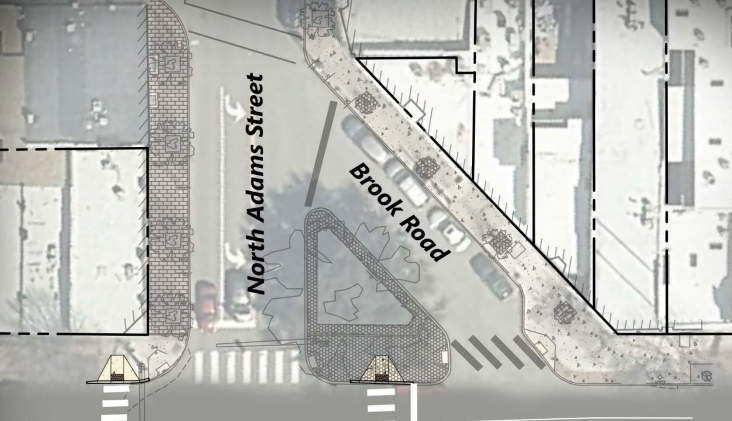 “Where’s the money coming from? Its coming from other departments that are strapped for cash,” DiPasquale said. “The money that’s coming from us we didn’t vote to spend.”

He said a lot of the PAC’s frustration also stems from their claim that had the project not been hastened, they could have easily raised money through donations with the Community Foundation instead of using a significant amount more of their budget that will hinder future art projects.

According to the Times-Dispatch, the statue’s estimated cost sits at about $900,000. It’s original budget put it at around $300,000, but infrastructure and other estimates ballooned that total, though about $300,000 is slated to be covered by the Department of Public Works and Department of Public Utilities.

This adds up to about 20% of the City’s Public Art Commission’s $3.2 budget which was filled by reserved money from capital projects like the new city jail.

Another $200,000 has been reserved for the T. Tyler Potterfield Memorial Bridge which will put a sculpture by Boulder, Colorado-based artist Joshua Wiener along the bridge.

“We, the Public Arts Commission expressed a lot of dismay at the way the city administration has ignored and manipulated our normal process,” Driggs said. “We have a process that has been used and has been working since about 1990 and it has never been a problem before.

She expressed disappointment at the process further but overall reiterated the PAC’s support for the actual memorial.

In a statement released by the mayor’s office last week, Jones’ press secretary Tammy D. Hawley said “This project should be a priority and six years is long enough time for Maggie Walker to be properly honored at Broad and Adams.”

Hawley also told the Times Dispatch “Death by delay” is a tactic to undermine certain things in Richmond, a sentiment shared by a few citizens at the Planning Commission meeting expressed.

Linda Herman spoke in favor of the statue and plaza, poetically saying “Round and round we go today still waging a battle to give her and her place at the gateway of Jackson’s Memorial, representing more of a tree but action growth strength, integrity. She is our one so let us go forward.”

There were also those who were opposed to the statue and plaza, citing either the hastiness of the process, the location, or the amount it would cost the citizens.

One unnamed citizen vehemently was against the statue. “I’m not quite sure what Maggie would make of all this today,” she said. “She would probably like you to take the money to promote where she lived, where she worked, where she loaned capital to all the other Africans so they could build up the African population.”

At the end of the Monday’s meeting, after a few affirming words from a couple of the council members, the commission unanimously voted in favor of the project. As the last stop for the project, the council’s green light gives the project the go-ahead to finalize details and have a Maggie Walker memorial sooner than some might have expected or hoped, but with a ground breaking in time for Mayor Jones to get a photo op.