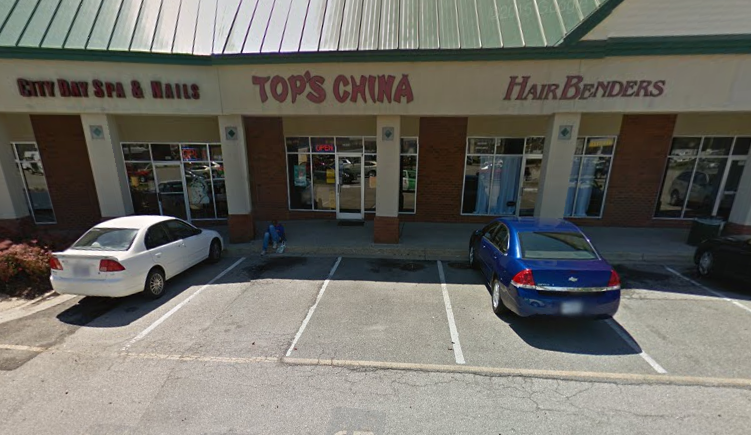 Richmond Police detectives need the public’s help to identify the suspect in the video who stole a cell phone off of a restaurant counter.

At approximately 1:45 p.m. on October 7, the victim stopped for lunch at Tops China, located at 6829 Forest Hill Avenue, and accidentally left his cell phone on the counter. Around 2 p.m., a woman approached the counter and took the phone.

The suspect is described as a 5-foot-tall, black female in her early 20’s with a slim build and afro-style hair.