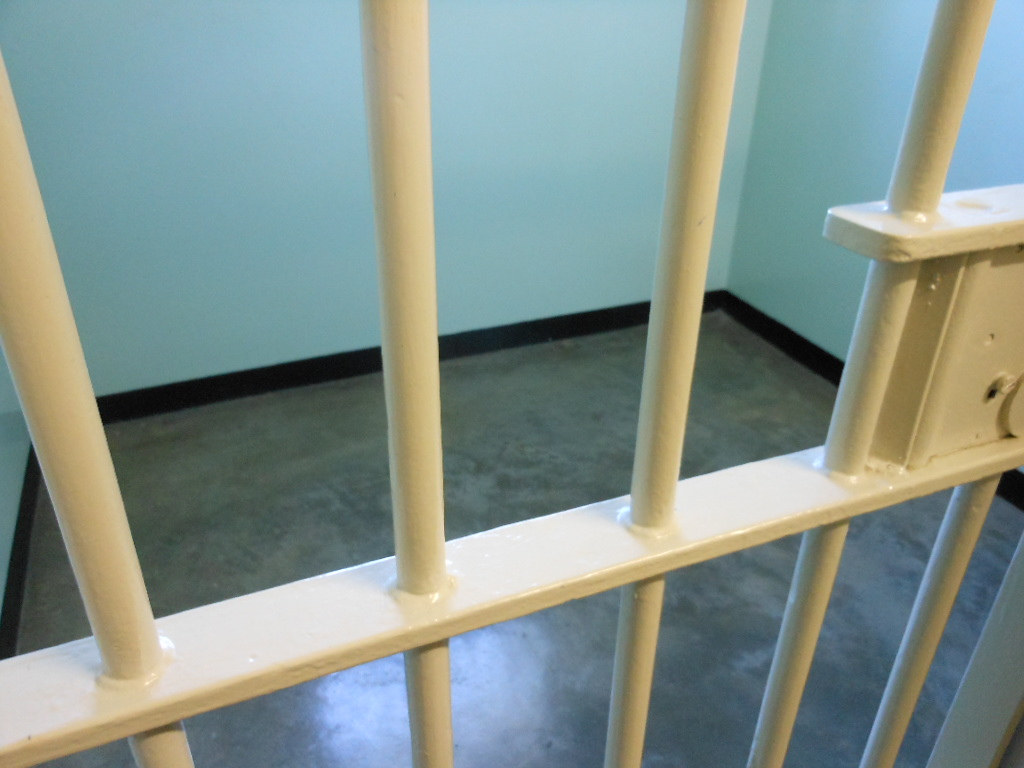 The General Assembly has made progress on police reform in Virginia, but for advocates and progressive legislators, passing reform of qualified immunity is an essential piece of the puzzle.

Virginia has made headlines in recent months for criminal justice reform measures but advocates say more needs to be done. They are disappointed that lawmakers in both chambers of the General Assembly recently killed proposals to reduce qualified immunity protections for police officers.

Qualified immunity shields government officials from civil liability while performing duties in their line of work, as long as their actions don’t violate “clearly established statutory or constitutional rights of which a reasonable person would have known,” according to a Congressional Research Service report.

House Bill 2045, introduced by Del. Jeff Bourne, D-Richmond, would have given citizens the power to pursue damages in state civil lawsuits where their rights were violated by a law enforcement officer. The bill also placed a cap on an individual officer’s liability. Bourne’s proposal was tabled 6-2 in the House Courts of Justice subcommittee.

Senate Bill 1440, sponsored by Sen. Scott Surovell, D-Fairfax, was a narrower proposal that provided a path for lawsuits when an officer used excessive or deadly force and neck restraints. The bill died in the Senate Judiciary Committee in a 9-5 vote.

Qualified immunity is a federal doctrine established by the Supreme Court in 1982. A state legislature can’t repeal qualified immunity, but proponents of ending the practice have asked local and state governments to create legislation allowing citizens more freedom in pursuing lawsuits against police misconduct.

During a subcommittee hearing, Bourne questioned opponents of his bill who he said consider themselves to be proponents of constitutional rights and law and order.

Princess Blanding is a gubernatorial candidate who has advocated for criminal justice reform since the death of her brother, Marcus-David Peters. Peters was naked and unarmed when he was shot by a police officer on the side of a highway. Peters charged at the police officer who deployed his Taser and then shot Peters at least twice. Peters was experiencing a mental health crisis, according to his family.

Blanding said eliminating qualified immunity is a necessary step to end discrimination and achieve racial justice in the commonwealth.

“It’s like no matter what we do to prep our kids, our loved ones, it is still going to be our fate because of the pigmentation of our skin, coupled with the fact that there is no accountability,” Blanding said. “To me, that’s the harsh reality.”

Kalia Harris, co-host of the show Race Capitol and co-executive director of the Virginia Student Power Network, or VSPN, said she was “extremely disappointed” when a judge dismissed her organization’s lawsuit against local government and local and state police. VSPN said city leaders and law enforcement violated the group’s right to free speech, assembly, and protest. Last June, VSPN students hosted an overnight teach-in outside Richmond City Hall. After several hours, the Richmond Police Department declared the event an unlawful assembly and discharged teargas and rubber bullets at the protesters.

“That night is still on replay in my head,” Harris said during the House subcommittee meeting. “Words can’t explain the trauma that we experienced.”

Blanding said it’s difficult for victims of police brutality to get lawyers to take on a qualified immunity case due to the power of police unions and the relationship of prosecutors to officers.

Blanding also said if the number of positive interactions the public has with officers outweighs the instances of police misconduct, the few suits alleging misconduct should not have an issue proceeding to court. It is important to recognize that police misconduct causes irrefutable damage and changes families lives’ forever, Blanding said.

“What we have to understand is that, when you take somebody’s life, you can’t take out the magic eraser, and erase it and try it again,” Blanding said. “You cannot press restart.”

Harris said the ability to sue law enforcement agents for misconduct was the “bare minimum” of a judicial system that works for everyone.

“It doesn’t mean that they’re going to all be convicted,” she said. “It does mean that folks are able to see their day in court.”

Police officers do not qualify for qualified immunity if they cannot demonstrate the actions that they took were reasonable, said Wayne Huggins, the executive director of the Virginia State Police Association. He said officers must prove they upheld the U.S. Constitution, the laws of the commonwealth and the policies of their individual department.

“The word that needs to be focused upon and understood is qualified,” Huggins said. “We have to qualify for that immunity.”

Harris said the “Democratic trifecta” means very little to her if Democrats don’t use their majority to pass progressive legislation that voters support. All 100 of Virginia’s House of Delegate seats are up for reelection in 2021. Harris said legislators unwilling to pass comprehensive police reform will face progressive challengers this June.

“If they’re not passing meaningful legislation, then we have to really push what it means to be blue, and start to think further outside of the box,” Harris said.