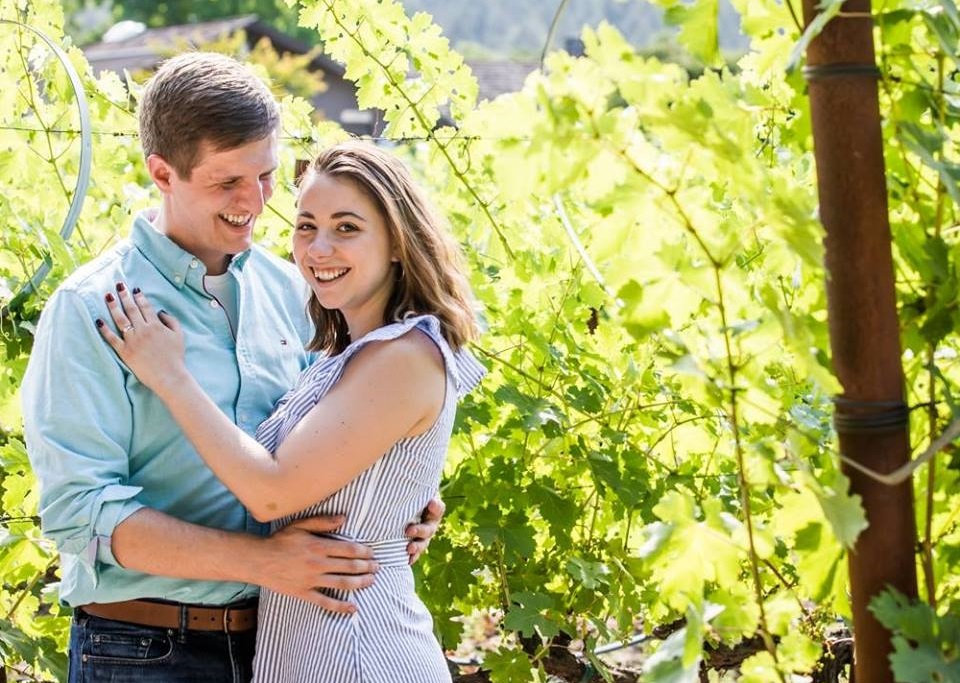 52 years after Loving v. Virginia, the Commonwealth was still requiring couples to state their race when seeking a marriage license. That’s why three Virginia couples filed suit against the state government.

Last month, Brandyn Churchill and Sophie Rogers, a Lexington couple planning to marry later this month, joined with two other Virginia couples to file suit against the circuit court clerks of two counties and the Virginia State Registar over a state law that requires people obtaining a marriage license to list their race. And last Friday, a US District Court Judge declared the law unconstitutional.

“Requiring Plaintiffs to disclose their race in order to receive marriage licenses burdens their fundamental right to marry,” wrote Judge Rossie D. Alston Jr. in a ruling forbidding Virginia from enforcing the law. Alston ruled that the requirement violated Virginians’ right to due process under the 14th Amendment.

It has been 52 years since the case of Loving v. Virginia, in which the Supreme Court struck down state laws banning interracial marriage — not only here in Virginia, but throughout the United States. Yet the Commonwealth is still dealing with racial issues pertaining to marriage.

After refusing to state their race on their marriage license application, Churchill and Rogers were denied a marriage license in Rockbridge County. The suit, which was filed by Alexandria civil rights lawyer Victor M. Glasberg, challenged the constitutionality of the law, stating that “The requirement reflects a regulatory scheme embodied in the Virginia Racial Integrity Act of 1924, originally called ‘An Act to Preserve the Integrity of the White Race.’ The requirement to identify by ‘race’ uses terms grounded in ignorance and bigotry, not in science.”

In response to the lawsuit filed by Glasberg and the three couples, Virginia Attorney General Mark Herring released a legal opinion stating that couples can decline to answer any race-related questions when obtaining a marriage license. However, due to the current Virginia law, he stated that court clerks must still ask the question.

Clerks Michelle Trout of Rockbridge and Paul Ferguson of Arlington, both of whom were named in the suit, pointed this out when the original issue was raised. They stated that, because it is a state law, they must comply with asking the question whether they agree with it or not.

“It is my conclusion that [the law] does not require a clerk to refuse to issue a marriage license when the applicant declines to identify his or her race,” stated Herring, “and that clerks should issue a license regardless of an applicant’s answer or non-answer to that inquiry.”

In the wake of Herring’s statement, the Division of Vital Records revised their forms to make it clear that applicants may decline to answer race-related questions.

The race question was originally removed from Virginia marriage license applications by the General Assembly in 2003. However, it was reinstated in 2005, and has been on the applications ever since.

Glasberg was pleased at the case’s outcome. However, he found it unfortunate that the suit had to be brought in the first place. “We’re very pleased, of course,” he told the Richmond Times-Dispatch. “The only unfortunate part is that it took a United States district judge to strike a Jim Crow provision that the state of Virginia insisted on defending in court.”