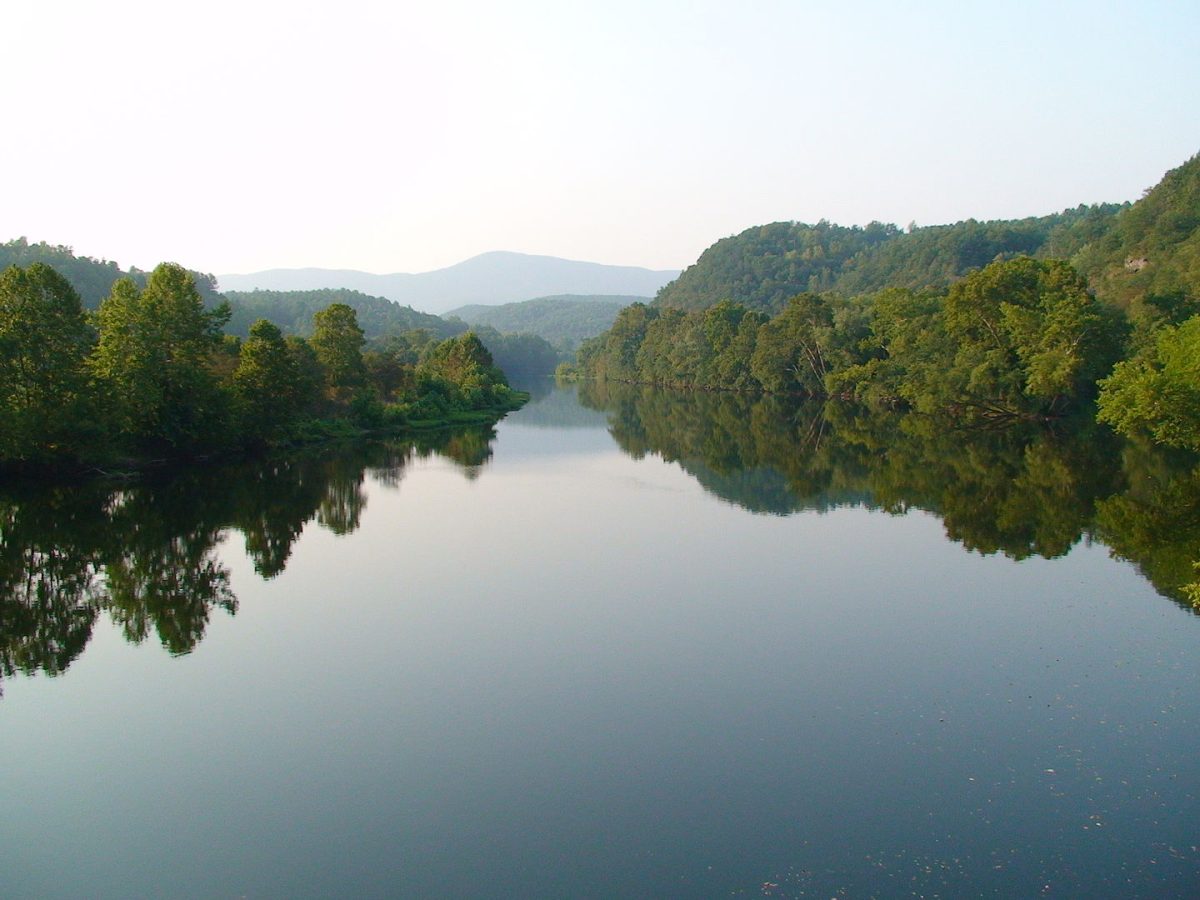 The House of Delegates passed a bill Tuesday that adds additional parts of the James River to a statewide conservation program.

The Virginia Scenic Rivers Program, established in 1970, evaluates rivers based on 14 criteria such as landscape, historic features and uniqueness of animals and plants, according to the Virginia Department of Conservation and Recreation.

“It’s really important for folks to get out there and use their river recreationally, enjoy the beauty that nature has and make sure we’re protecting it, because it’s so important,” said Dominique Lavorata, a legislative aide with the Thomas Jefferson Planning District Commission.

The bill had strong support in committee and in the chamber. The Agriculture, Chesapeake and Natural Resources committee amended the bill with a substitute that reduced the proposed James State Scenic River mileage from 44 miles to 37 miles. A county was removed so that its board of supervisors and county offices had more time to approve the changes, according to Lavorata.

The final version of the bill also accommodates a pending water supply project in Fluvanna County and provides clarity that the formal designation does not impact the project, Lavorata said.

The designated areas are not free from development, but the Scenic Rivers Program is intended to give citizens a stronger voice in government actions or decisions that could impact their river, according to DCR.

Areas designated as part of the Scenic Rivers Program are protected from construction of any dam without approval from the state government and locality. The Board of Conservation and Recreation advise the DCR director of construction plans taking place in the area, according to the DCR.

The designation also allows localities to adopt a special tax assessment for properties along the river which can reduce the tax liability, according to the DCR. Lands along designated Scenic Rivers corridors are eligible to receive grant funds.

Anna Killius with the James River Association, Pat Calvert with the Virginia Conservation Network, and Leighton Powell, the executive director of Scenic Virginia, spoke in support of the bill.

The James State Scenic River designation was established in 2017 and will now have a total expanse of roughly 100 miles. There are 33 river segments totaling approximately 900 miles of river in the Virginia Scenic Rivers Program, according to the DCR.

“I’m just a proponent of clean water and loving your watershed,” Lavorata said.