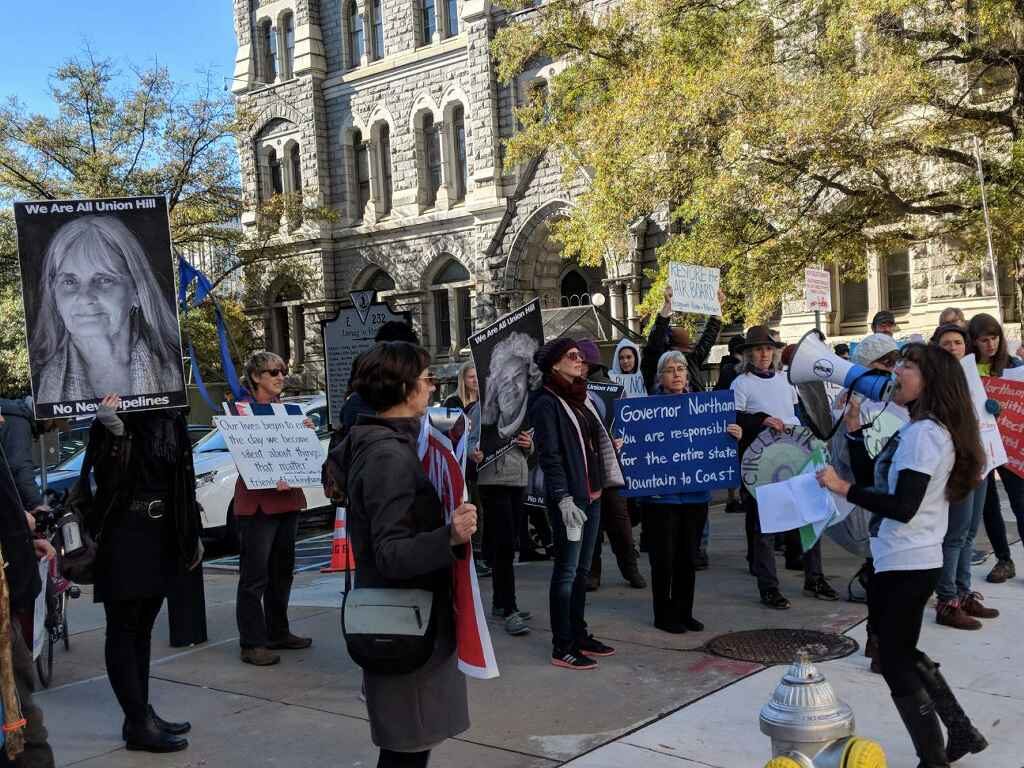 Bill Allows Renters To Make Some Repairs If Landlord Does...

The Virginia Senate has passed a bill allowing tenants to make repairs on their property and deduct the costs from their rent. The House... READ MORE

Invest in a phone mount now; once this bill is signed into law by Governor Northam, Virginia will become a hands-free driving... READ MORE

Bill Allows Renters To Make Some Repairs If Landlord Does...

The Virginia Senate has passed a bill allowing tenants to make repairs on their property and deduct the costs from their rent. The House... READ MORE

Invest in a phone mount now; once this bill is signed into law by Governor Northam, Virginia will become a hands-free driving... READ MORE