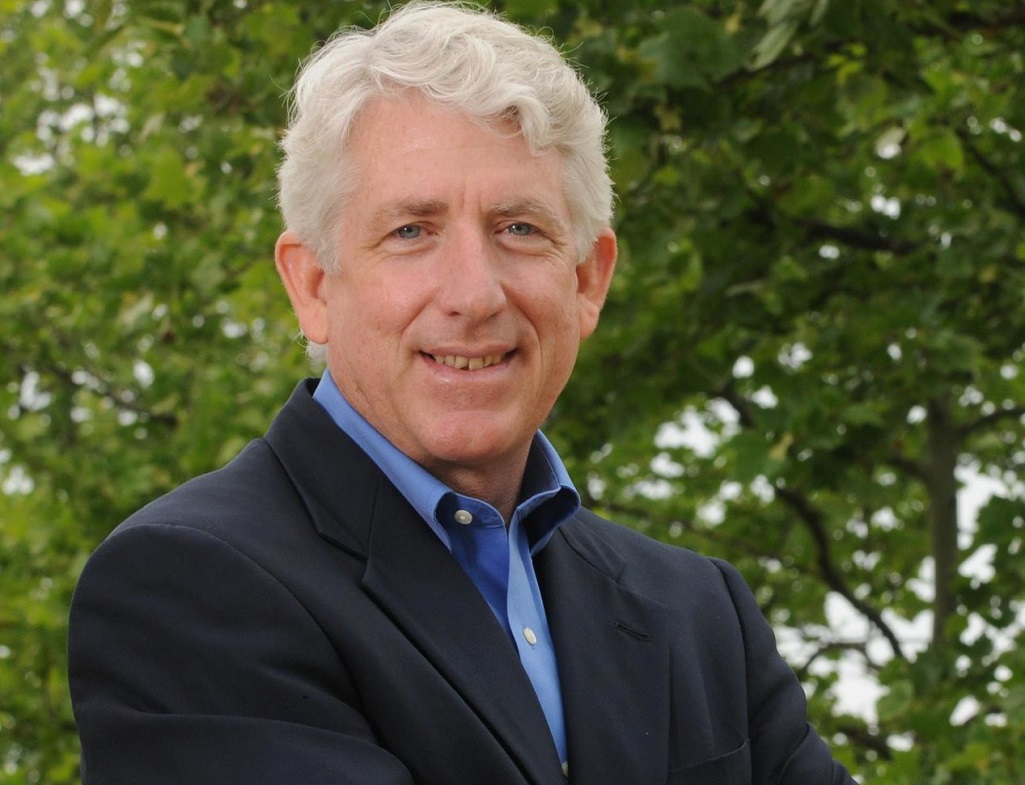 In a Daily Press Op-Ed published on Sunday, Virginia’s Attorney General made the case for decriminalizing possession of marijuana.

In a move that pleased cannabis advocates and made headlines around the state, Virginia Attorney General Mark Herring wrote an op-ed in Sunday’s Daily Press calling for the decriminalization of “minor marijuana possession.”

“Virginia should decriminalize possession of small amounts of marijuana, address past convictions and start moving toward legal and regulated adult use,” Herring wrote in the op-ed.

He also pointed out that those affected by arrest and prosecution for marijuana possession are disproportionately African-Americans and people of color. “The Virginia Crime Commission found that African Americans comprised 46% of all first offense possession arrests from 2007 to 2016, despite comprising just 20% of Virginia’s population and despite studies consistently showing that marijuana usage rates are comparable between African Americans and white Americans,” Herring wrote in the op-ed.

As Attorney General, Herring’s position at the state level won’t have an impact on prosecutions, which take place at the level of local government. He did praise Commonwealth’s Attorneys who have made moves to reduce the number of marijuana possession cases moving through the courts, but said that “locality-by-locality action is no substitute for a rational, unified statewide policy.”

In order to make any sort of practical change on this level, Herring will need his cause to be taken up by members of the General Assembly. The state legislature, which has been Republican-controlled for nearly a decade, has previously blocked any attempts to reform the commonwealth’s marijuana laws. However, Delegate Steve Heretick of Virginia’s 79th District, which includes parts of Norfolk, Portsmouth, and Chesapeake, told 13NewsNow that he intended to introduce legislation to decriminalize simple marijuana possession in the 2020 General Assembly session.

“Over 36 states and U.S. territories have regulated marijuana use by adults, so Virginia is not new to this,” Heretick said to 13NewsNow. “We have been looking at criminalization and legalization for some time now.”

Jenn Michelle Pedini, who is the Executive Director of the Virginia chapter of NORML (National Organization for Reform of Marijuana Laws), saw Herring’s statement as a positive and helpful step.

“The public’s response to Attorney General Herring’s statement not only supporting decriminalizing but legalizing and regulating adult use of marijuana has been overwhelmingly positive,” Pedini told 13NewsNow. “What this does is moves this issue to the front burner of Virginia politics.”

In November, all 140 members of the Virginia General Assembly will face elections. With Republican control of both houses held by an extremely narrow margin (21-19 in the Virginia Senate, 51-49 in the House Of Delegates), Democrats will be working hard to gain control and have an opportunity to pass a variety of legislation long blocked by Republican lawmakers. If Democrats do regain control of the General Assembly, it seems very likely that marijuana reform will be one of the first issues on the docket.

And for Herring, it’s high time. “We can’t avoid the conversation any longer,” he wrote in the Daily Press. “It is time for Virginia to embrace a better, smarter, and fairer approach to cannabis.”