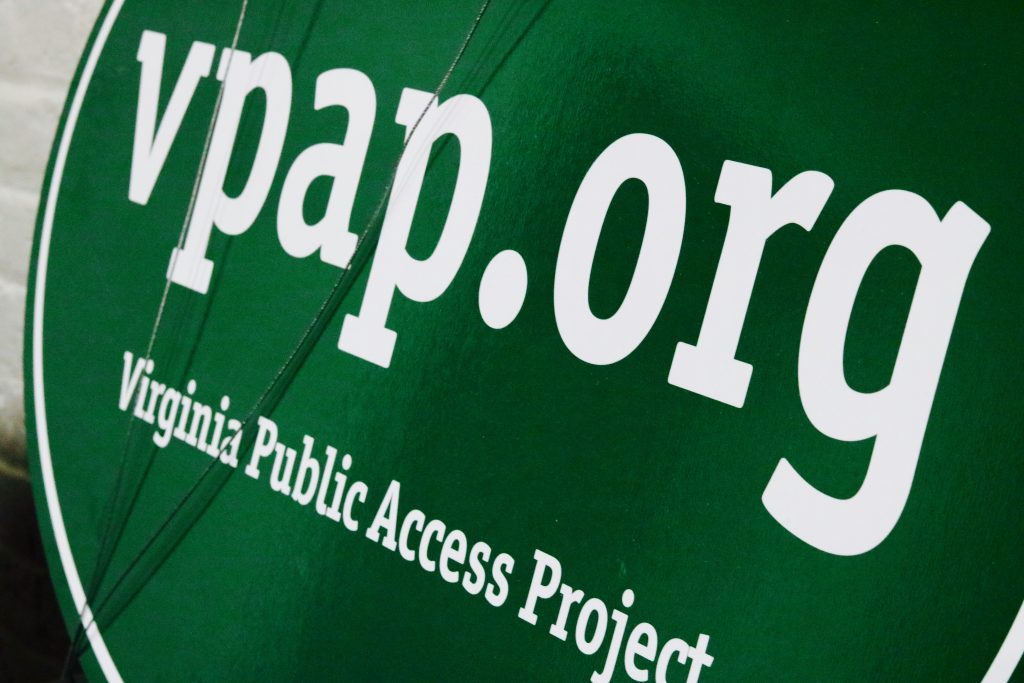 This past Wednesday, the Virginia Public Access Project (VPAP) launched a new online quiz to assist all your gubernatorial decision-making needs.

This short, two-minute quiz will match you to one of the three different governor candidates based on a series of 16 questions in three different categories. Questions were accumulated from a diverse range of topics on which candidates had made a stance, either on their websites or during public speeches.

Part of an effort to keep the public informed, this quiz forms a long track-record of keeping voters educated through greater transparency in Virginia politics. As they enter their 20th year, VPAP is the leading source for journalists, lobbyists and curious citizens looking for campaign donation information, corporate donations, and election tracking.

“I think understanding the mechanisms of how politics work is still tricky,” said Richard Borean, associate director of VPAP. “That’s one of the things we are trying to translate. Just having data in a way that’s more easily accessible and understood is a crucial component of that. Understanding what a lobbyist does and money in politics and media, all these different things, that’s very difficult to understand, but hopefully, we provide the information for people to investigate that a little further.”

Their primary mission is to ensure and protect transparency in politics throughout the Commonwealth and provide a simple way for people to access and consume information. While guarding transparency is their main objective, relating it to the public often proves their greatest challenge.

“We have all these things where we’re trying to push transparency in Virginia, but those are all on platforms where you’re getting 100 emails and notifications every day,” said Borean. “The struggle is having the resources to effectively communicate with people.” 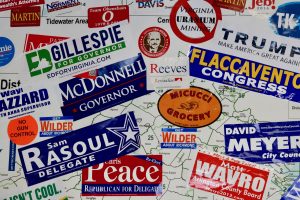 Before VPAP, to acquire campaign finance information, a journalist would have to rifle through records in the filing cabinets of the State Board of Elections during business hours. David Poole, a former journalist for The Roanoke Times and founder of VPAP, was one of those frustrated reporters. However, with the advent of the internet, accessing those files became much more accessible, but not necessarily easier to decipher.

That’s how VPAP changed the game.

“I think there’s something to say about people in their 20s and 30s who grew up with technology, who sort of expect a certain level of access and transparency, who now have the ability to get it in a way that didn’t exist before,” said Borean. “I think that intersection between an aging millennial population along with a maturity of technology [contribute to VPAP’s success].”

To ensure this level of transparency, VPAP collects data sets and campaign finance reports from government sites and the State Board of Elections. This data then gets stored in a central database, which goes through a series of cataloging before it’s visually presented online in a way that best translates the information for the viewer. Although government websites are already essentially transparent, the information is often times presented in such a dense, convoluted way, it’s difficult for the average citizen to decipher.

“What we really try to do is take the data as it stands and make it visually digestible,” said Borean, when asked about how data is presented to VPAP’s readers. “It’s not so much trying to come off as nonpartisan, but how do we convey this information in an understandable way. I think it’s just in our DNA to be nonpartisan.”

That standard of nonpartisan information stretches across their site to VaNews, a newer component of VPAP designed to keep Virginians’ news balanced.

“For VaNews, [nonpartisan] means including clips from liberal and conservative publications,” said Ali Mislowsky, VaNews Coordinator, who also moonlights as the lead singer of local band Big Baby. “Sometimes people will be surprised things were included because we’re nonpartisan, but we think that means a balance of voices and clips. People might think that would mean excluding partisan clips.”

VPAP will also track data trends throughout campaigns, such as what types of corporations are donating to whom, how much is being donated, or for what things candidates are using that money. For example, this election cycle the number of small donations from individual citizens has skyrocketed thanks to Internet advertising, yet those donations still pale in comparison to the larger, corporate donors, such as Dominion. Yet despite this sometimes incriminating information, VPAP makes the effort to remain neutral.