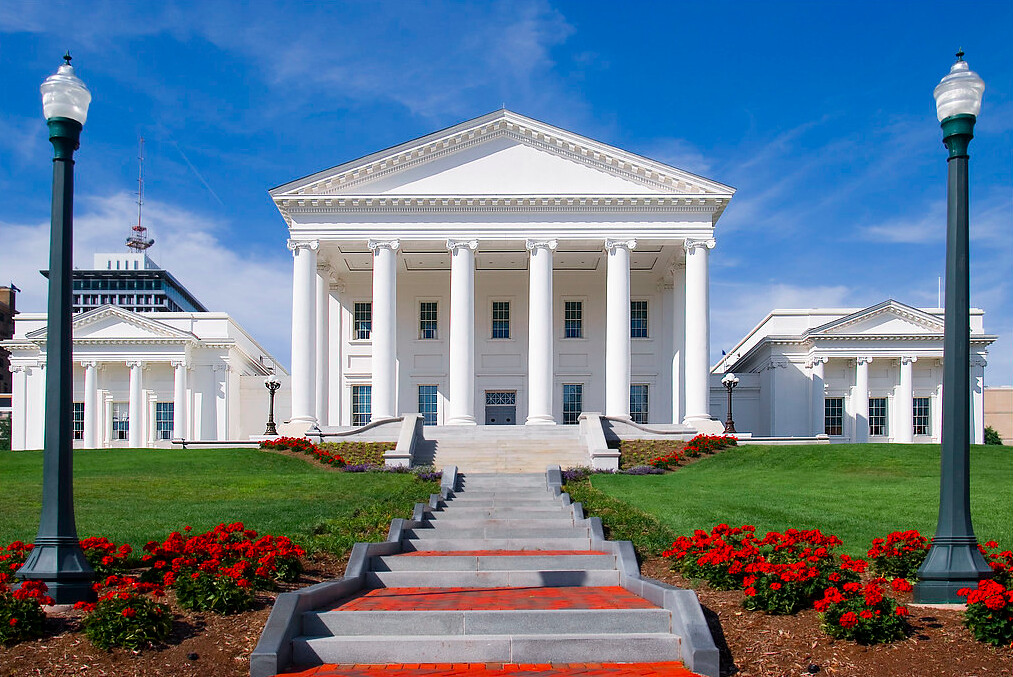 State legislators did not advance a Virginia House bill that advocates said would have provided more information to women seeking an abortion and which opponents saw as politicized and unnecessary.

Medical providers would have been required to present patients with information such as a medical explanation of the procedure, the benefits, risks and other options such as adoption. A physician or nurse practitioner would be made available when requested to answer questions about the procedure. Providers would also need to inform patients of the gestational age of the fetus at the time of the abortion.

The bill also required the Department of Health to publish and supply in several languages the contact information of public and private agencies that could help with several aspects of birthing and raising a child, including adoption, counseling, and financial assistance. The department was also tasked with including in the materials a toll-free, 24-hour-a-day telephone number that orally identified the same information.

The bill originally proposed requiring informed consent by phone or in person at least 24 hours in advance of the procedure, but it was amended in the House.

The legislation was “passed by indefinitely” with a 10-5 vote in the Senate Education and Health committee.

Sen. Siobhan S. Dunnavant, R-Henrico, spoke in opposition of the bill during a subcommittee last week, calling it a hard moment as a legislator.

It has taken fortitude to be an anti-abortion OB-GYN over the past 30 years, she said. Dunnavant said every procedure should already have informed consent. If that is not given, the medical provider can be sued for “inadequate informed consent.”

“I just can’t support scripting that into the code in another place, because it is a really slippery slope,” Dunnavant said. The lawmaker held her position Thursday and was the only Republican lawmaker to join Democrats in passing by the bill.

Olivia Gans Turner, president of the anti-abortion organization Virginia Society for Human Life, supported the bill. The bill recognized that women need a requirement where they can obtain “medically accurate information,” she stated in an email.

Gans Turner became an anti-abortion activist after she said she had four separate and bad interactions in college while seeking an abortion provider.

The bill would allow women a chance to contemplate different options while they are juggling a “complex pregnancy situation,” Gans Turner stated. Medical providers deny women information that could help them make “wise decisions they can live with later,” according to Gans Turner.

If the bill passed, women would have the chance to learn more about their bodies, the development of their unborn child and other available services to continue their pregnancies, Gans Turner said.

“The only people who think this sort of bill hurts women are those in the abortion business and groups that promote abortion,” Gans Turner stated.

Greenhalgh said during the subcommittee on Friday, that the bill is “simply information.”

Greenhalgh previously worked as a counselor and advocate for women facing unplanned pregnancies.

“When a woman is in a crisis situation, there is an instinctual feeling that you have to do something,” Greenhalgh said during the subcommittee. “There isn’t time to do the research that typically comes with other procedures.”

Kelly Lester, who said she previously worked at an abortion clinic, spoke in support of the bill. The legislation would help women make informed decisions about their unplanned pregnancies or medical procedures they choose for their body and health, she said.

“All women should be informed on anything they’re gonna do, whether it be getting their ears pierced or a tattoo done,” Lester said. “They deserve the right.”

Lester said she was never provided information about the procedure or recovery when she had an abortion. Women who visited the abortion clinic where she worked were not given accurate, informed consent, Lester said.

“We gave them a sheet of paper and the risks and the procedure was basically on that piece of paper and expected them to read it, and comprehend it and initial it,” Lester said. “They understood it, but we never really gave them the true information about what was going to happen.”

Jamie Lockhart, executive director of Planned Parenthood Advocates of Virginia, said she opposed the bill because it inserts politicians in the middle of private medical decisions, which should be left to the patient and medical providers.

“None of us turn to politicians for advice about breast exams, prenatal care or cancer treatments, so politicians should not be involved in personal medical decisions about pregnancy,” Lockhart said.

Lockhart said the bill would have stigmatized and shamed women for getting an abortion and interfere in the patient-provider relationship.

The bill existed because of legislators who oppose access to safe, legal abortion but are aware they can’t cut off access to it, Lockhart said. The legislators then find ways to put obstacles to abortion care.

Cathryn Stephenson, who opposed the bill and has received an abortion, said women don’t need moralizing or scolding from politicians.

Women are aware of the stakes and don’t make the decision lightly, she said. If women go through with unwanted pregnancies, it also affects the child as well because they may not be in a home in which they can flourish, Stephenson said.

“I don’t think politicians have the public’s best interest and they certainly don’t have women’s best interests at heart when they decide to interfere and intervene,” Stephenson said.

Stephenson said she had an abortion due to lack of partner support, addiction and financial constraints. She also felt that adoption or foster care would not be a good decision because of its “broken system.”

“If you’re not somebody capable of carrying and conceiving an embryo, I don’t think you should be involved in the decision-making process,” Stephenson said. “The government is willing to make all these mandates and restrictions for people who need access to abortion, but they’re not willing to create a social safety net to help.”

Several other abortion-related bills were introduced this session but did not advance.