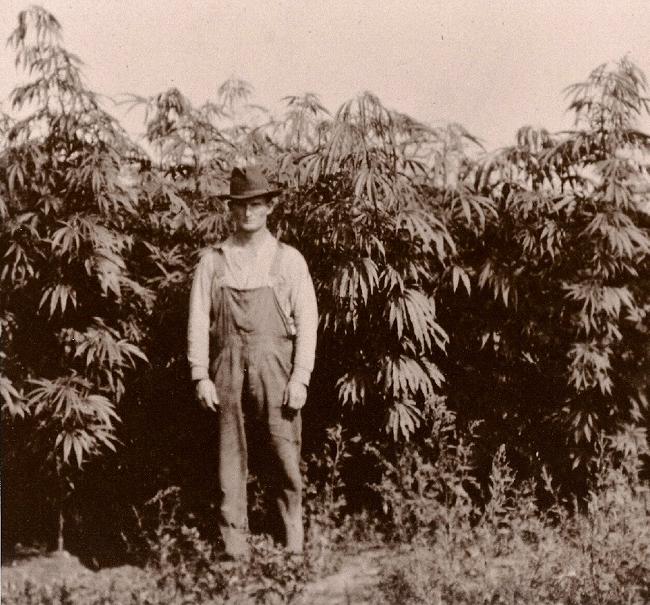 Sen. Adam Ebbin, D-Alexandria, is once again pushing to decriminalize weed during this year’s General Assembly.

Sen. Adam Ebbin, D-Alexandria, is once again pushing to decriminalize weed during this year’s General Assembly.

The bill, SB 104, would decriminalize simple marijuana possession and reduce the current $500 fine to $100 for the first offense and take away the possibility of any jail time.

“This is not medical, it’s not legalization and it still does not make it, in the eyes of the law, okay to use marijuana, but the penalties are out of hand and there’s a tremendous racial disparity,” said Ebbin, who recently proposed the legislation.

The bill also reduces the criminal penalties for distribution and intent to distribute as well as limits forfeiture of property from sale or distribution of marijuana to quantities of more than one pound.

Ebbin said pot prohibition in the United States and Virginia has failed.

According to the Drug Policy Alliance, over the last four decades the US has spent about $1 trillion fighting the war on drugs. Meanwhile a 2013 ACLU study pointed out the racial disparities faced by members of the Black community who are six times as likely to be arrested for marijuana possession as whites. The study went on to suggest that number increases to 30 times in counties with the worst racial disparities.

“…That money could be better spent on other things,” said Ebbin. “But more importantly marijuana has not caused the kind of damage that alcohol causes in terms of impaired driving.”

Last year’s marijuana decriminalization bill which was also introduced by Ebbin, was voted down 10-4 by The Senate Courts of Justice Committee.

Under current law, Virginia residents caught with marijuana can lose their driver’s license for six months and serve a maximum of 30 days in jail. Ebbin plans to put in a bill in this year’s assembly that deals with driver’s license revocation as well.

“All that needs to be removed from the criminal justice system,” he said.

Virginians arrested for marijuana possession has increased 76 percent according to another study released by the Drug Policy Alliance in October. Arrests increased from 13,032 in 2003 to 22,948 in 2014.

Ebbin said he’s heard and received support from not only local residents but organizations such as NORML, one of the most vocal national orgs working to reform pot laws.

“I think the people who are advocating for this deserve to be heard,” he said.

Last year, Gov. Terry McAuliffe signed into law two medical marijuana bills which decriminalized the use of Cannabidiol oil and THC-A oil by patients who suffer from persistent epileptic seizures.

Currently, 23 states have laws legalizing marijuana in some form and four states including Alaska, Oregon, Washington, and Colorado have legalized marijuana for recreational use.

Even with the success of legalized marijuana, Ebbin said he’s not advocating for legalization in Virginia.

The 2016 Virginia General Assembly will convene on Wednesday, January 13.