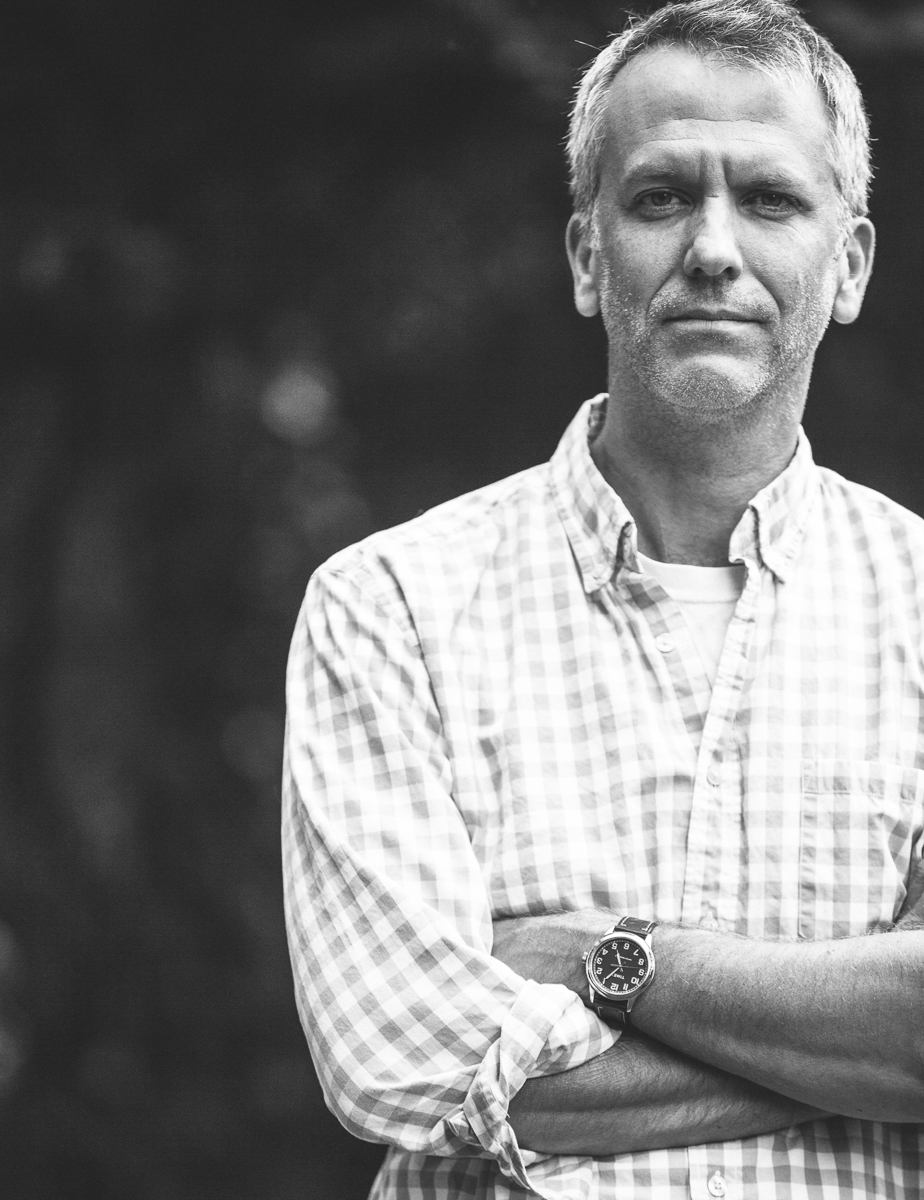 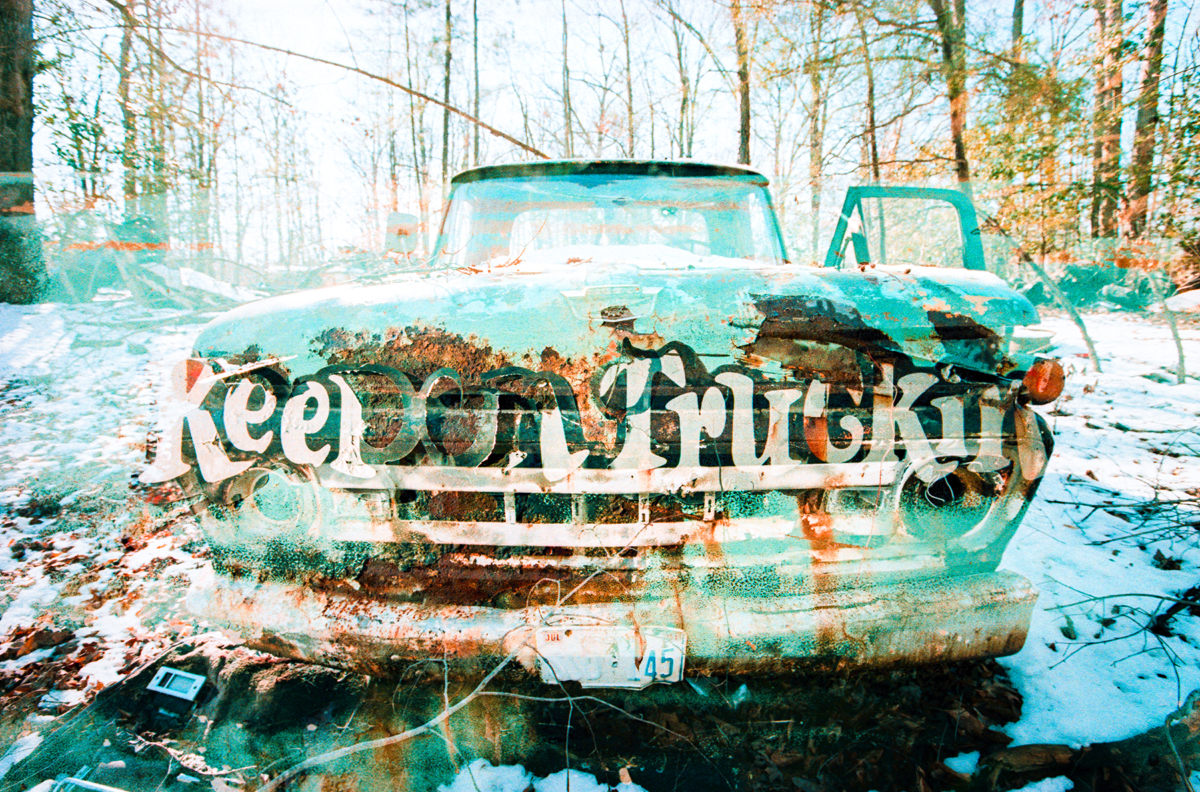 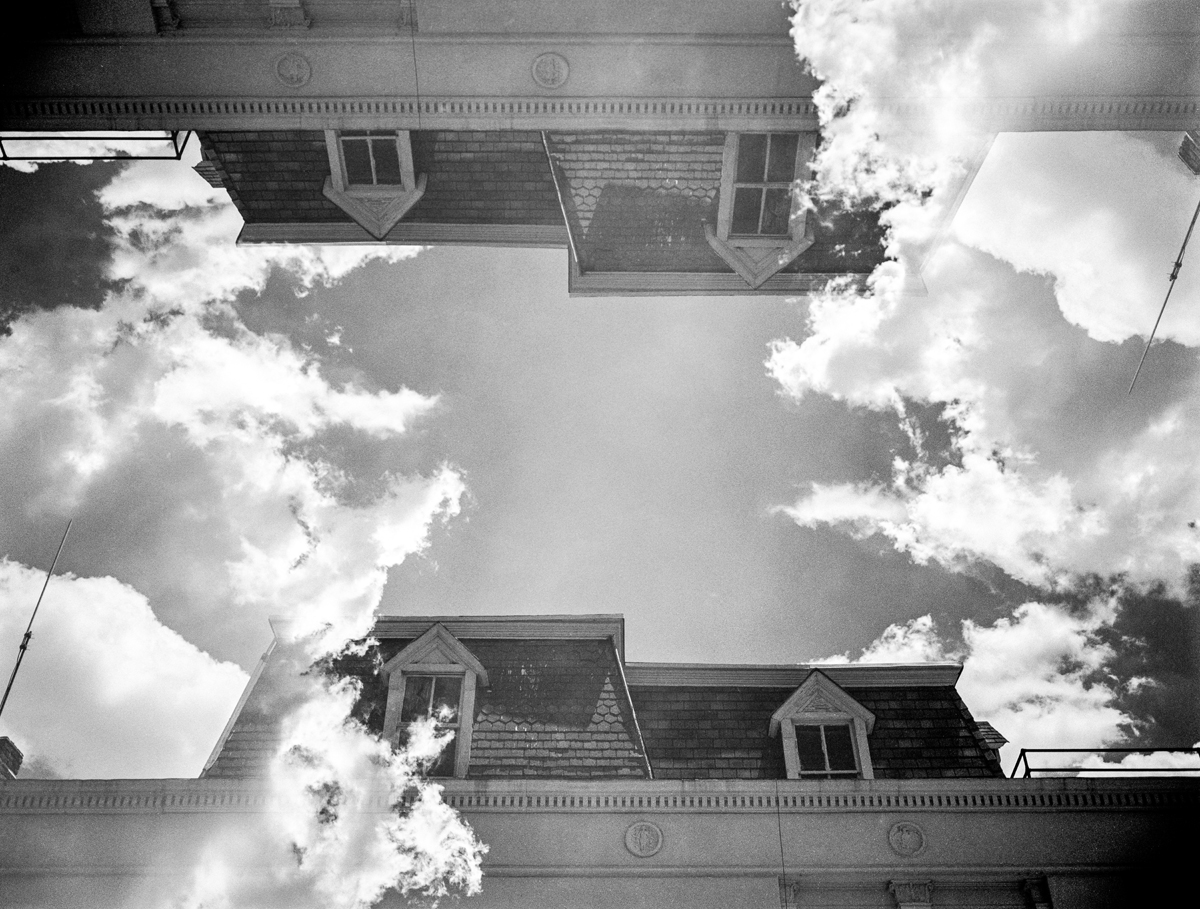 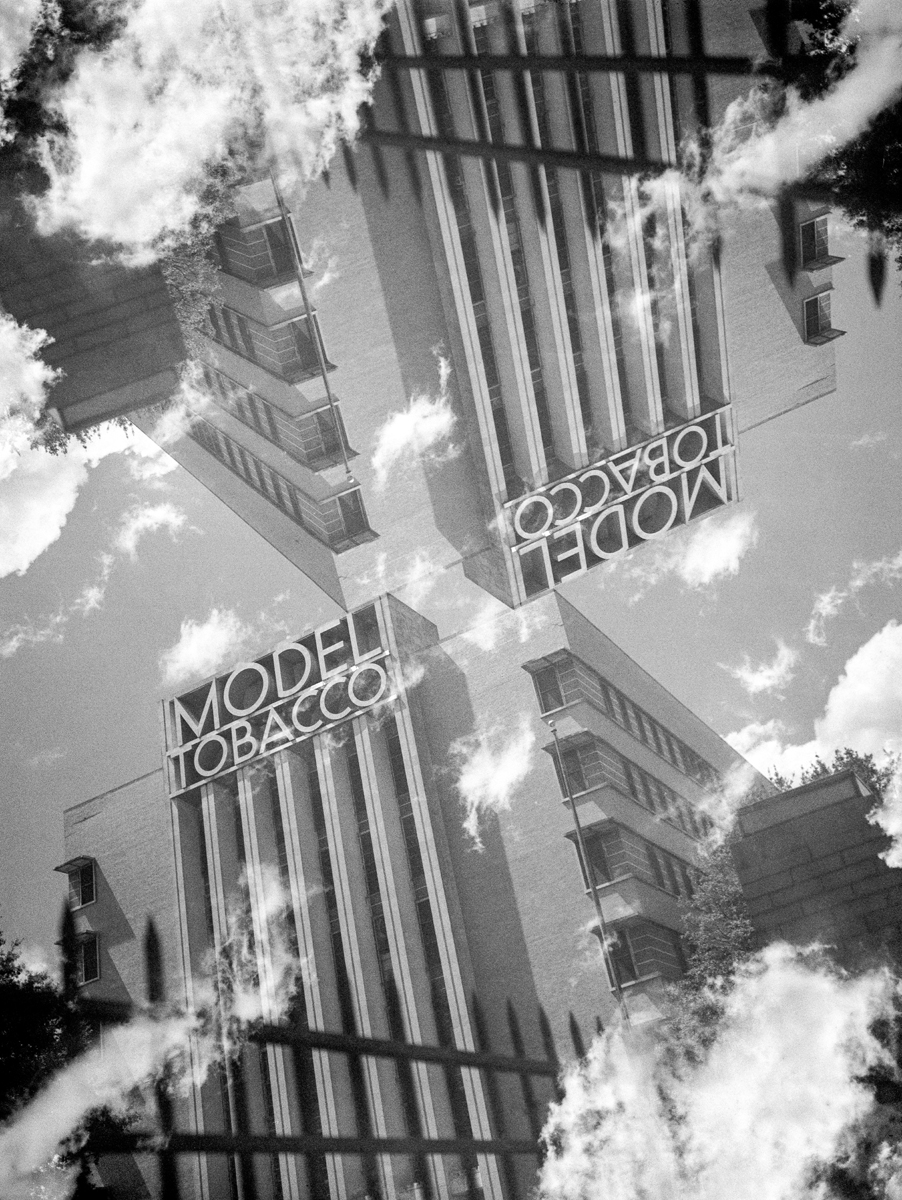 Art has always existed as an important creative medium for social and political commentary, as well as a means of expressing the internal self. Local artist Keith Ramsey treads about the margins of social and internal in his two exhibits, “Pipe Dreams” and “CITYSCAPES IN NOIR,” currently on display at 9WG Studios.

The “Pipe Dreams” series, displayed upstairs at 9WG, features an array of Ramsey’s work influenced by politics and worldview. The series doesn’t fall into any single concept, but is representative of Ramsey as a politically inclined artist and the diversity of what influences him to create.

“I started out as a political artist, when I first got to VCU my first painting was about politics and slavery and stuff like that,” Ramsey said. “It’s almost like I couldn’t get away from it. Even when I’m trying to shut up in my work, I have something to say.”

As an introspective artist, “Pipe Dreams” differs greatly from “CITYSCAPES IN NOIR,” as he is working outside of his own self-reflection.

“Sometimes I don’t want to talk about isolation, I just want to paint and that’s where the Pipe Dreams stuff comes into play,” said Ramsey.

Downstairs, “CITYSCAPES IN NOIR” features oil and acrylic paintings in an ever-changing series. These pieces are thematic in their strategic usage of shadow and light to demonstrate emotional conflict and social disconnection.

“I would go to work, come home, and it’d just be me and my cat in my studio or I’d be at the park hanging out, reading books in the back of my truck – that was it – so that painting series came out of that isolation,” Ramsey said of his inspiration for CITYSCAPES IN NOIR. “And I know I wasn’t the only one feeling that so maybe I’ll express how I feel and maybe other people will gravitate toward it.”

Even with a series as personal as “CITYSCAPES IN NOIR,” the art is purposeful in communicating something beyond just the artist according to Ramsey.

For Ramsey, the relationship between himself as the artist and the viewer is crucial. The personal emotions and conflicts depicted in his work are human ones. 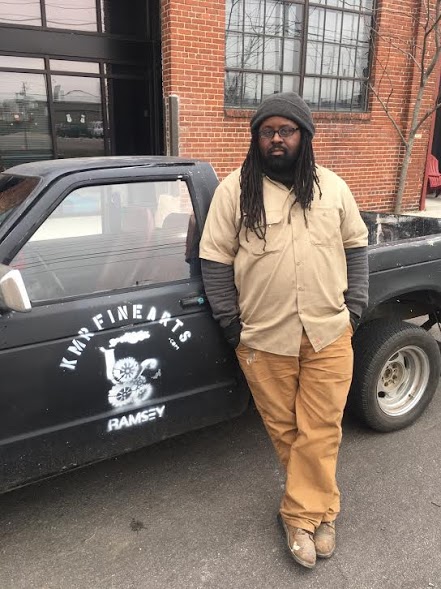 “When I was doing festivals, a guy came to my booth and said ‘I don’t really like art but I like this,’” said Ramsey. “So that was my way of communicating with someone who isn’t really into art.”

However, Ramsey also creates as an opportunity to remind the viewer of the trials of those we look over, too fixated on our own problems.

For instance, Ramsey was inspired to paint “GAS,” a piece from “CITYSCAPES OF NOIR,” by reactions he saw to the inflation of gas prices in 2008.

“We were talking so much about the gas companies and stuff like that, people going to the gas station pissed off; what about the gas station owners? They don’t get a cut of that. It’s like, they gotta be feeling this too,” Ramsey said. “That right there is people talking around the people that they come in contact with.”

“GAS” shows two pumps with a shadowy silhouette between them, which the local artist did to emphasize the message.

“He’s a ghost of the man we’re talking around,” he said.

The subtle political commentary of “GAS” within such a personal series shows the relationship between our politics and humanity – that there is more to the picture we don’t always stop to consider.

To Ramsey, having these two distinctly different, but intriguingly connected exhibits in one gallery, in itself shows the depth of individuals.

“I think it shows the complexity of the artist, Ramsey said. “You know, everybody has a complexity whether they think they’re boring or not. You look on the surface and say they’re this way or that way – people are complex just by nature of being human.”

Check out both of Ramsey’s exhibits, “Cityscapes in Noir” and “Pipedreams” at 9WG Studios located on 9 W Grace st through the month of January. “CITYSCAPES IN NOIR” will also be on display at Artspace Gallery in Plant Zero Art Center in Manchester in late March through April. You can also find Ramsey’s art on display at Shockoe Espresso.

‘Tis the season for Santa to come to town and bring gifts for all the nice kids of RVA–but what happens to the kids that have spent this past year being naughty? That job is left for Krampus, Santa’s dark companion.
END_OF_DOCUMENT_TOKEN_TO_BE_REPLACED

A truth we hold to be self-evident: art makes everything better. And we need plenty of art right now, because these long, hot days of late summer are stultifying.
END_OF_DOCUMENT_TOKEN_TO_BE_REPLACED

It’s the last First Friday Art Walk of the school year, and all the students are worrying about exams, but for all of us who’ve seen the inside of a classroom for the last time, it’s smooth sailing.
END_OF_DOCUMENT_TOKEN_TO_BE_REPLACED