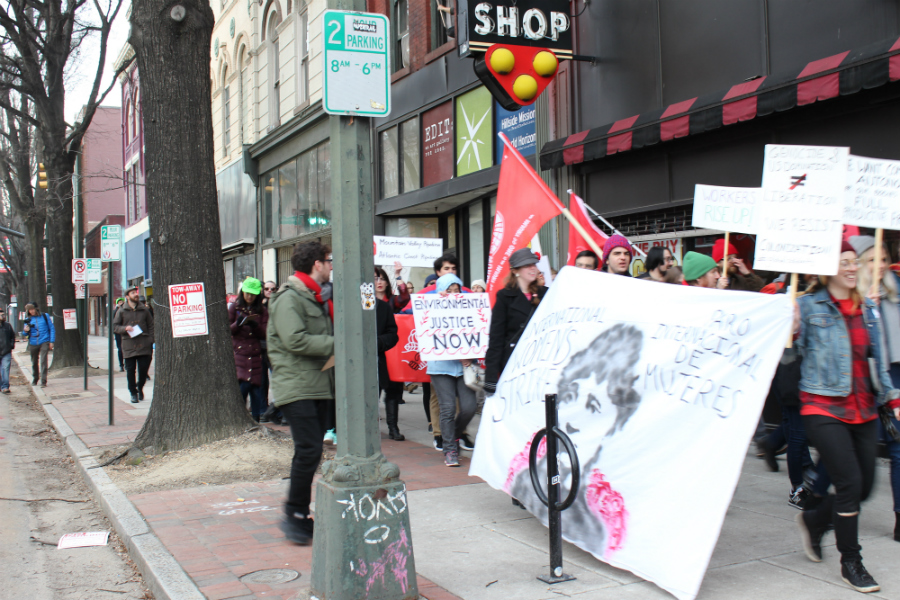 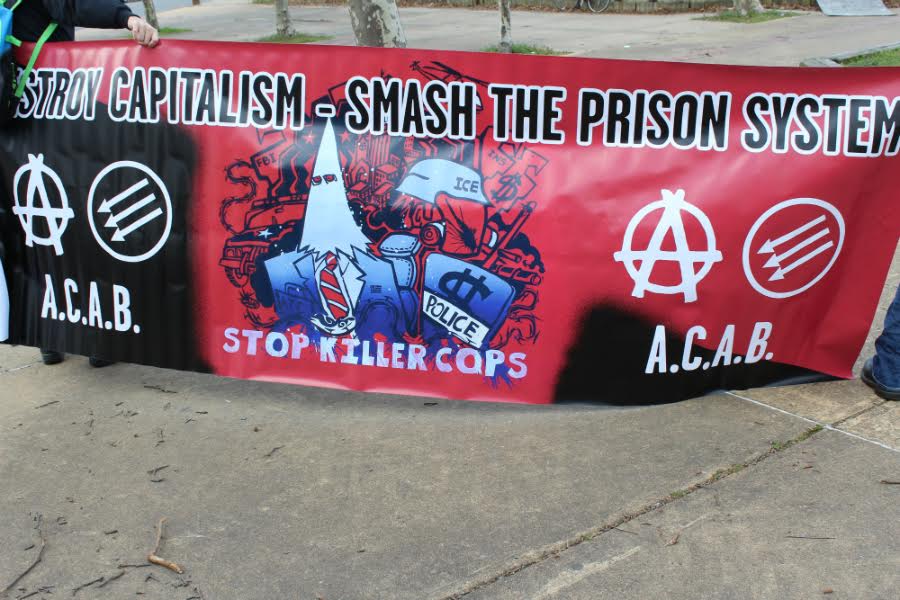 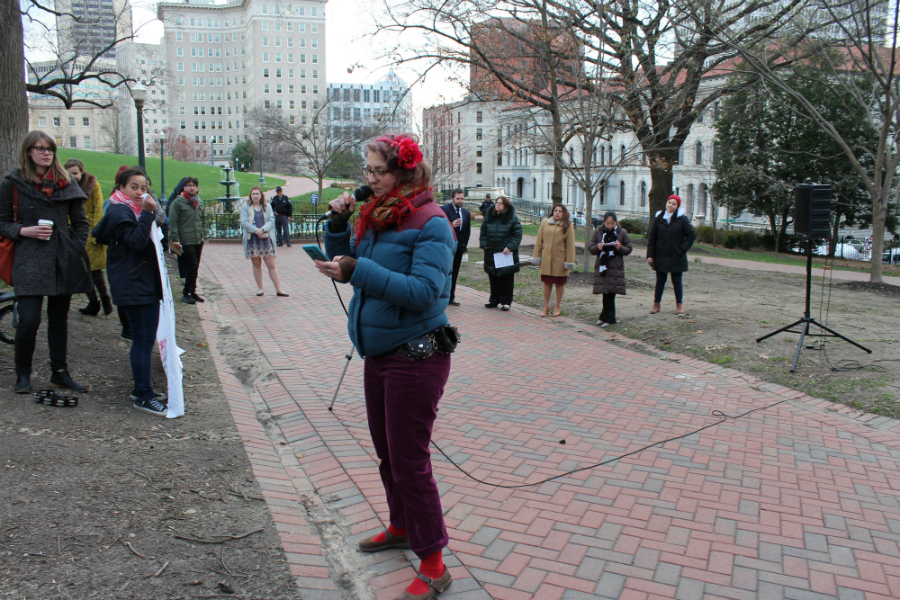 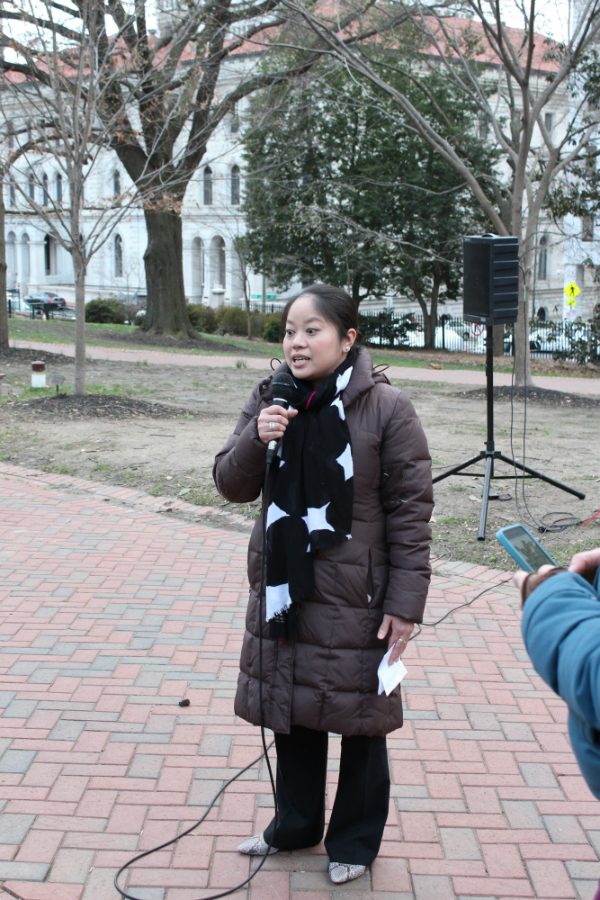 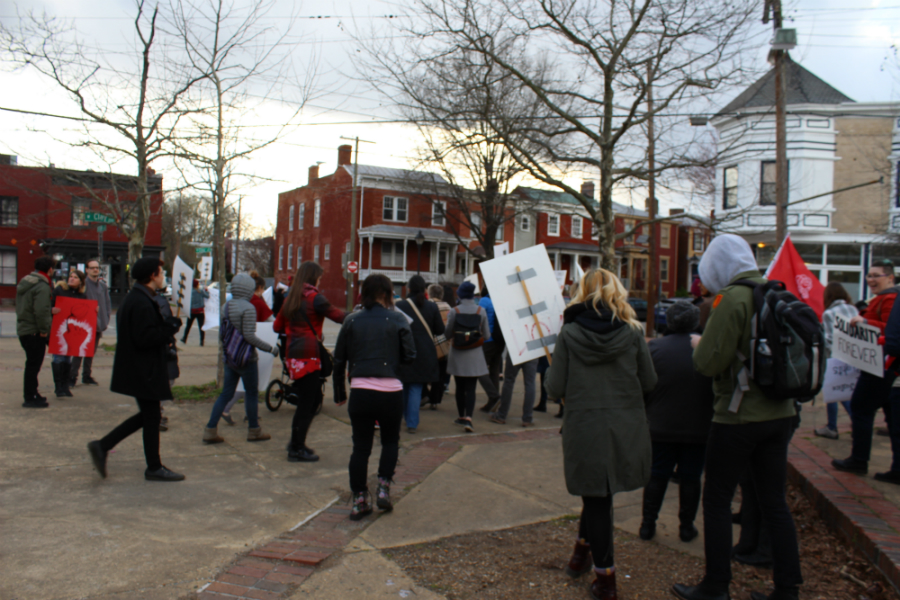 Eleven mayoral candidates met at Richmond Community High School Tuesday night to discuss their visions for the Northside and the city as a whole. The forum, organized by the Brookland Park Area Association, featured all the presumptive front-runners as well as lesser-known candidates trying to introduce themselves to voters.
END_OF_DOCUMENT_TOKEN_TO_BE_REPLACED