This weekend, Richmond was rocked once again by one of music’s biggest acts, Foo Fighters. The 11-time Grammy winners performed at the Richmond Coliseum over the weekend in support of their latest album, Concrete & Gold. The show was opened with the Fighters new single “Run” from the new album. Richmond was treated to 10 songs back-to-back before the band officially greeted concertgoers.  And much to the adoration of the crowd, the band played for two and a half hours, rocking out several fan favorites like My Hero, The Pretender, and Virginia Moon. Band frontman and former Nirvana drummer David Grohl made sure to let Richmonders know how excited he was to be kicking off the first night of their world tour in his home state of Virginia. 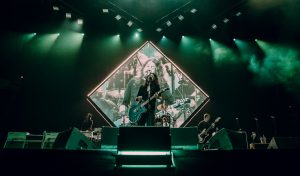 I’ve wanted to see Foo Fighters since they won the Grammy for best rock album, Echoes, Silence, Patience & Grace back in 2008. And as a frequent concertgoer, I must say that this was one of the most energetic live shows that I have ever attended. The Fighters’ show was jam-packed with non-stop action, iconic tunes, great production, and intense rock and roll pandemonium. There was never a dull moment, from the moment that the show started right up until its finish. My favorite moment of the night was the band’s entrance where the performed their new single, “Run.”

Here are some of RVA Mag’s most iconic shots of the night, up close and very personal: 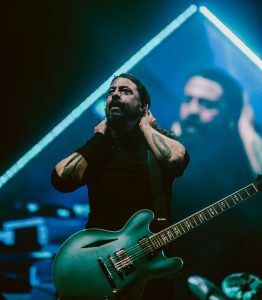 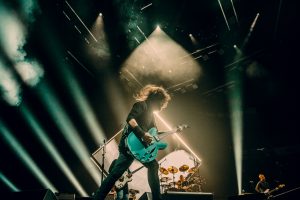 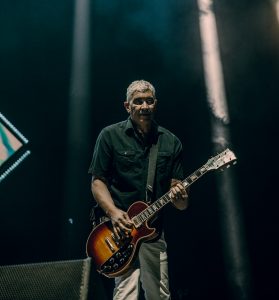 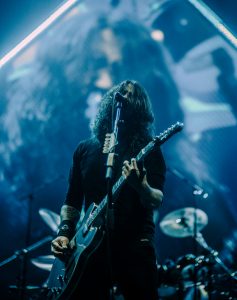 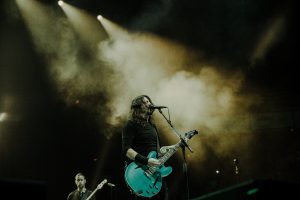 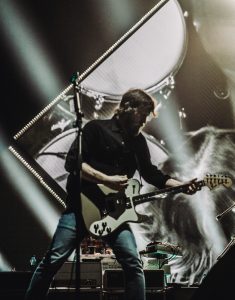 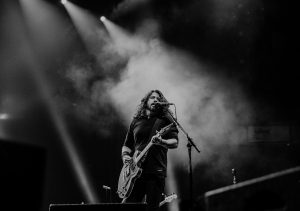 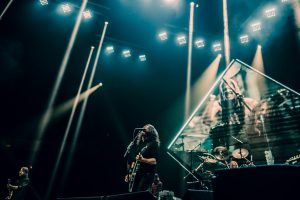 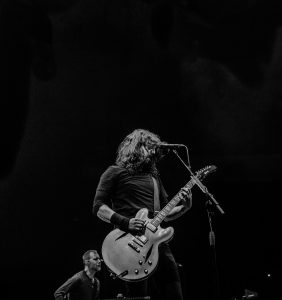 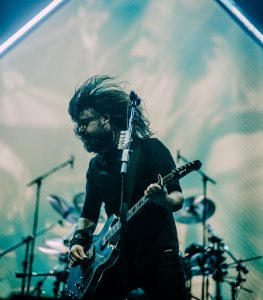