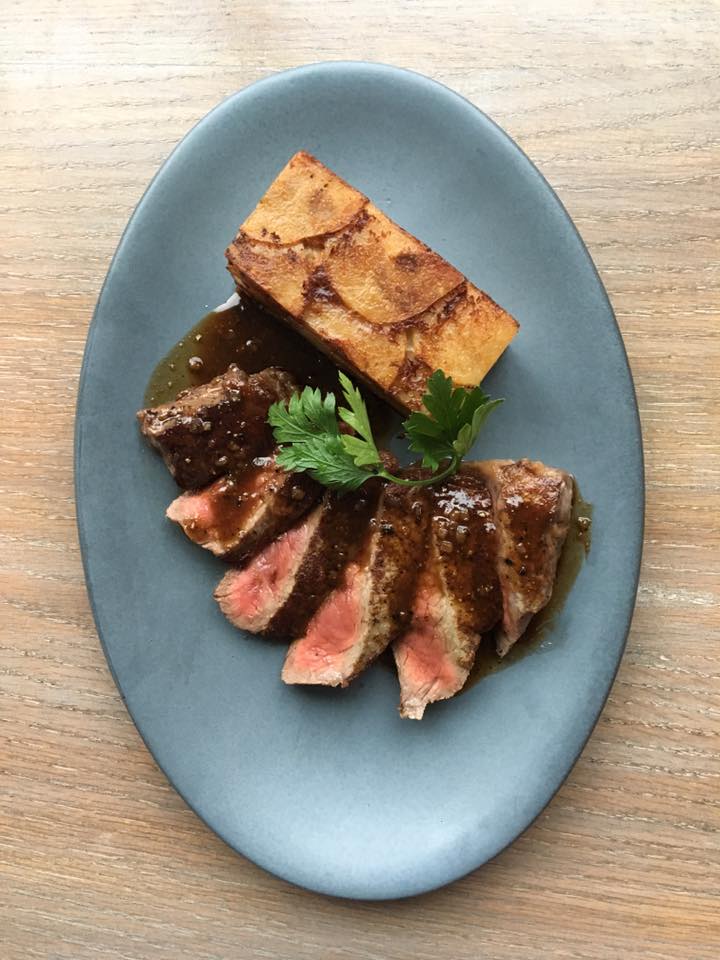 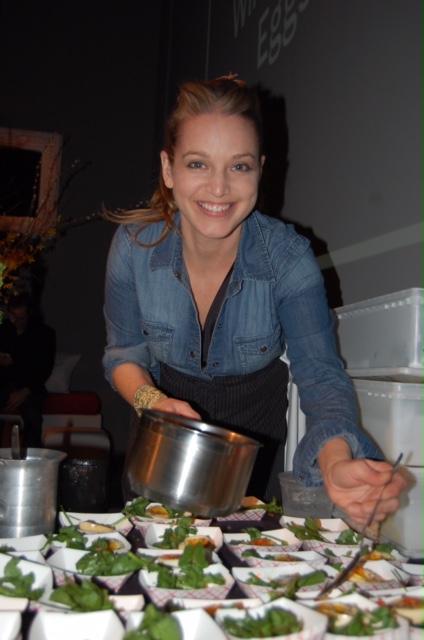 It’s Monday and rainy and you might be feeling a bit blue, but Metzger Bar and Butchery has an event tonight that will take you away to paradise, well temporarily that is.

The Church Hill restaurant will host “Iki Kai“, a Hawaiian-influenced pop up tonight featuring tropical cocktails from Brandon Peck of The Roosevelt and James Kohler of the upcoming Brenner Pass and poke (raw fish salad) from Chef Brittanny Anderson.

The brewery will debut the brew tomorrow.

Starting at 5 until we run out! No reservations

The Richmond Kickers are hosting anO Oktoberfest celebration of their own with their Brats & Beers Fest this Wednesday.
END_OF_DOCUMENT_TOKEN_TO_BE_REPLACED