A grasshopper appetizer may not be what you expect to see on a restaurant menu in the Fan in Richmond, but it is at Flora. No, this isn’t a Fear Factor challenge or even a ploy to draw in eccentrics, it’s co-owners Jason Alley, Michelle Jones, and Jay Bayer’s way of serving up some cultural authenticity.

This past Wednesday, RVA Mag grabbed some seats at Flora’s bar, took a sip of smooth mezcal, and talked food and culture with co-owner Bayer and chef Sergio Gomez who hails from Oaxaca, Mexico. 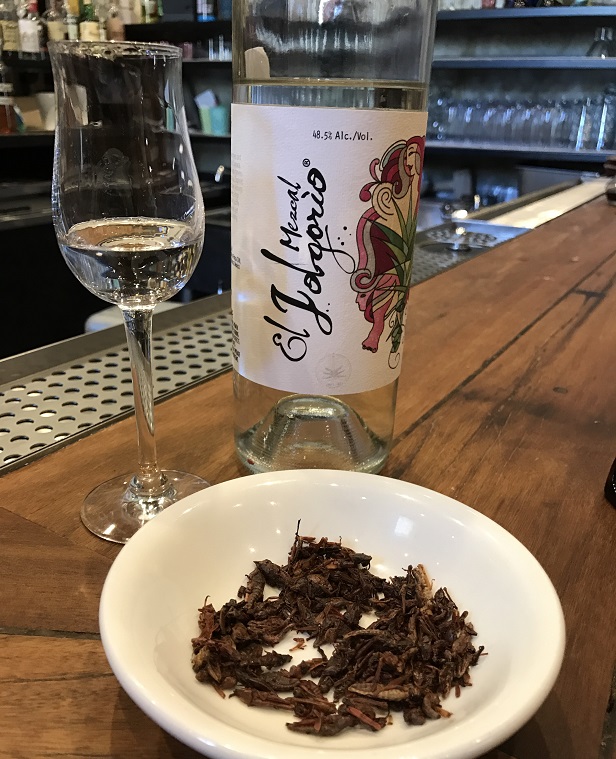 Flora, which replaced the former Balliceaux location at 203 N. Lombardy St. in March, was opened with the idea of creating a cultural culinary experience like someone would find in Mexico rather than a Mexican restaurant in America. The owners called upon Gomez, chef de cuisine at Pasture, another one of Alley and Jones’ restaurants, to achieve this goal. He helped mold the menu by using flavors inspired by his home state of Oaxaca.

Oaxaca has earned the nickname “the land of seven moles,” but produces so many more good eats. One of the traditional dishes that made it onto the menu at Flora is chapulines, which is Spanish for ‘grasshoppers’.

@banhezmezcalartesanal is delicious on its own, but when your friends at @mercimercado_us send you some #saldegusano; you encourage the taste of Oaxaca. Grasshoppers on the side don't hurt. We are so very lucky to work with these amazing suppliers and producers of Oaxacan products, and love that we can share them with you! #oaxacanfood #rvadine #mezcal #chapulines #realregionalmexican

“We wanted to be honest, and really try to bring some regional Mexican food into the city,” Bayer said. “We figured if you’re going to try and represent the cultural honesty of the place, then you’ve got to source the things (like chapulines) that are most indicative of the place.”

Don’t worry, these bugs are FDA-approved however, with the antennas and legs already removed. Gomez prepares the chapulines by toasting them in a pan with oil and spices.

Bayer said the chapulines are a bar snack and best paired with mezcal. From a certain perspective chapulines and mezcal is to Mexico the way peanuts and beer is to America.

“There’s a little tartness to them,” Bayer said. “They’re a little spicy, a little earthy, grassy. They kind of wake your palatte up with the acidity and salt.” 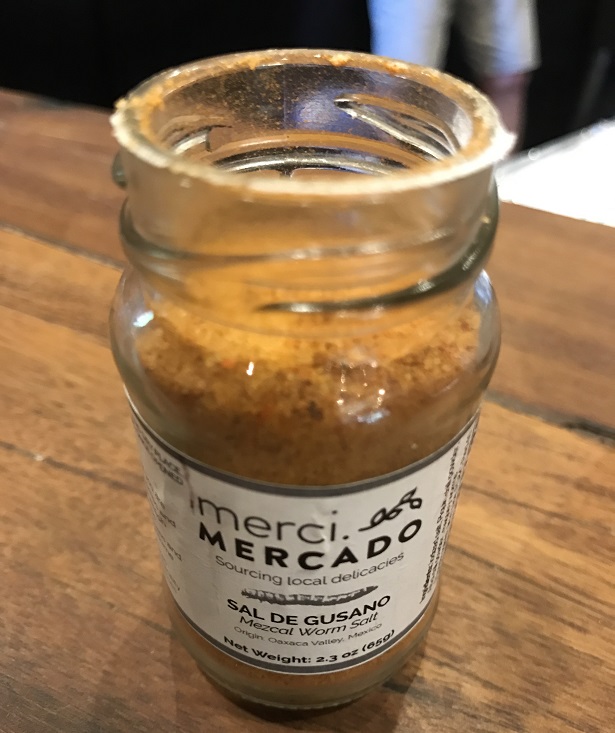 “It’s a super sustainable thing and that’s the conversation that Oaxaca has been having for forever,” Bayer said. “It’s people living honestly off the land.”

Bayer said the chapulines are more of a novelty at the moment, but they are still an important part of the package Flora is trying to offer.

“Generally speaking, right now it’s a ‘I’ll eat it if you eat it’ sort-of-thing,” Bayer said.

These past few months since opening, the owners are trying to see what people’s interests are and what menu items work before introducing new options. That doesn’t keep Bayer from brainstorming, though.

“One day, I’d love to be able to have like an insect dinner or something in here with like a mezcal pairing and like chapulines sprinkled on guacamole,” Bayer said. “I’d love to get in the worms for sure to do some stuff with, they grind up so easily you can use them in so many ways. We’d love to get more in if people are into it.” 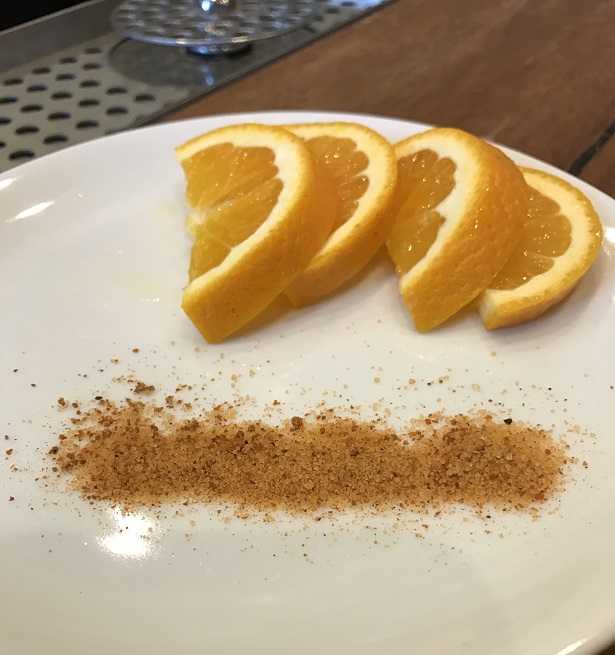 Bayer said at the end of the day, Flora’s goal is to cook up Mexican food while trying to articulate the culture of a region in a honest and real way, while maybe even starting some other conversations.

“It’s a food anthropology conversation,” Bayer said. “You don’t have to have it. You can come in hang out, munch on tacos, and have drinks but there’s also a deeper conversation that’s happening at the same time.”