Located in the heart of Carytown, Eurotrash has become a prominent spot for fashion savvy shoppers. As the name suggests, Eurotrash exclusively carries European designed, influenced, and manufactured women’s clothing, shoes, and accessories specifically catered to stylish, professional women in their mid-twenties.

END_OF_DOCUMENT_TOKEN_TO_BE_REPLACED

At the corner of North Robinson Street and Grove Avenue, a bright orange building with a motorcycle resting in front stands out. Inside, fashion forward apparel and accessories for men and women abound. Founded in June 2013, Y&H Mercantile is a fairly new shop to Richmond, and one that all stylish Richmond shoppers can truly appreciate.
END_OF_DOCUMENT_TOKEN_TO_BE_REPLACED 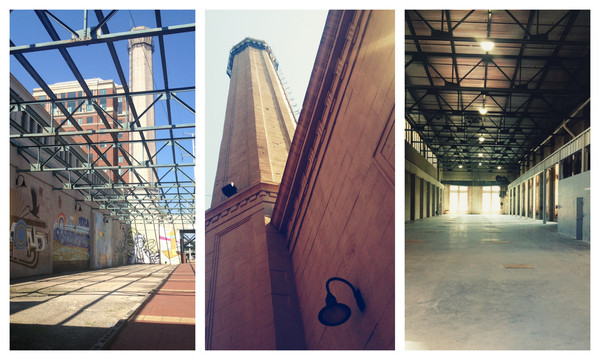 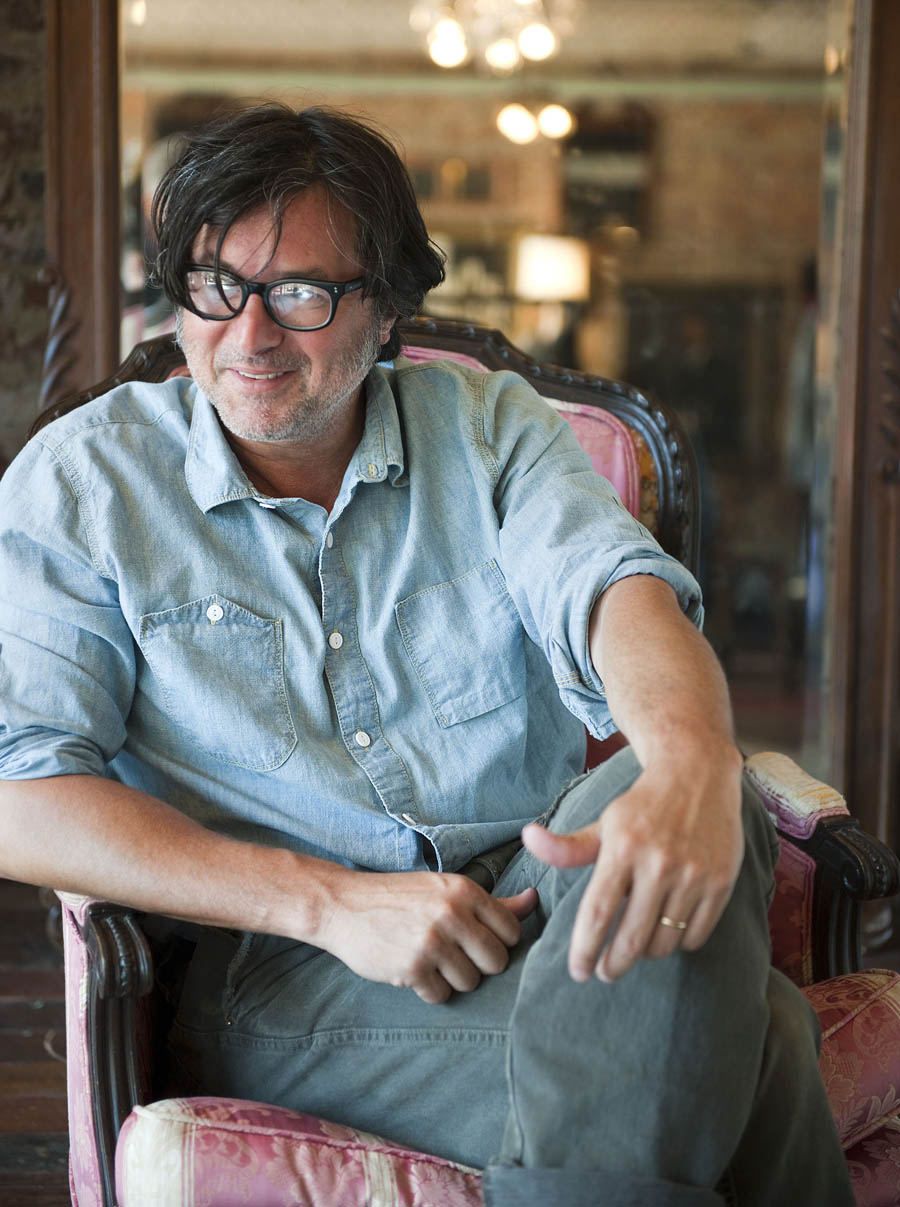 Born and raised in Chesterfield — about thirty minutes south of Richmond—Brian McDaniel made a name for himself in 2009 by launching Dirty Richmond, a street style and lifestyle blog that gained national attention. Now approaching his one-year anniversary at Ledbury, we wanted to catch up with McDaniel and talk with him about his time at Dirty Richmond and the world of fashion blogging.

McDaniel graduated from VCU with a degree in business management but was always interested in photography and seeing what other people were wearing. The passion for photography and street style was the reason why Scott Schuman, photographer and founder of The Sartorialist, was and still is a huge inspiration to McDaniel. 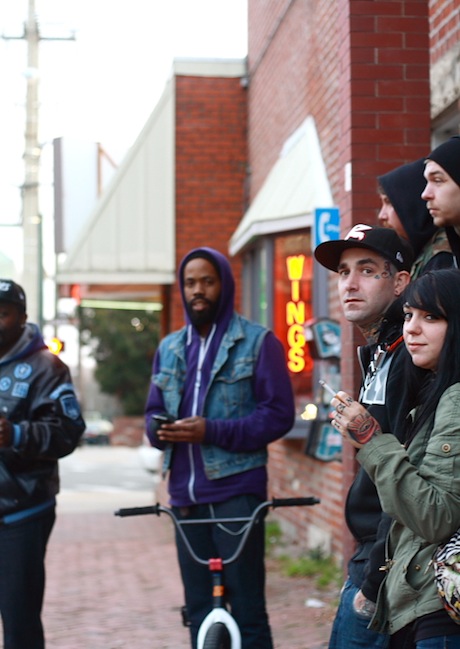 During a life-changing study abroad trip to Hong Kong in the second semester of his junior year, McDaniel realized that he talked about Richmond… a lot. He realized that he loved Richmond and had a lot to say about it. Combining this new realization with a new camera, McDaniel created Dirty Richmond, a place where he could showcase what people were doing, wearing and who they were.

In the beginning, McDaniel stayed in the compass of VCU because it was “safe.” He also realized the hardships of starting a fashion blog. “Starting a blog is so hard and I don’t think people realize how hard it is to start a blog. It’s new, you don’t have any followers, you’re figuring out what direction to go in, what the blog is going to look like, what your voice is, who your readers are and what kind of content you’re going to use,” says McDaniel. “But through actually doing it you figure all that stuff out.” And figure it out he did. 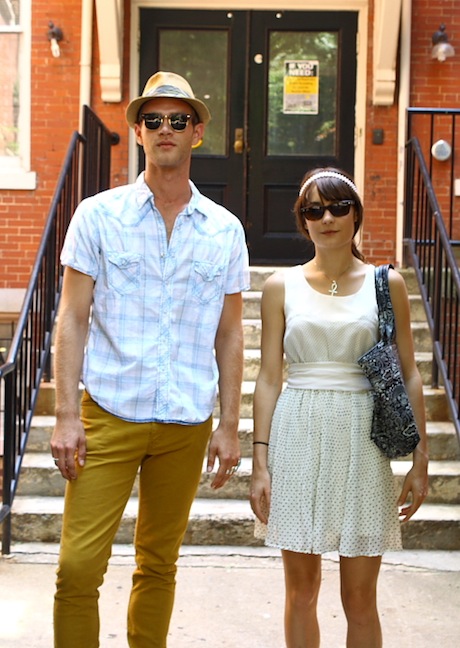 Eventually, McDaniel moved out of the comfort of the VCU compass and began to photograph people all over Richmond. “There’s two people I like photographing: people that you can tell are obviously into fashion and cared about what they were wearing and put a lot of thought into it and other people who didn’t really care at all and were who they were and were natural in how they dressed,” said McDaniel.

Dirty Richmond gained popularity locally and nationally but that is not what made McDaniel’s day. “It was cool getting recognized in publications and people started telling who I was, but what really made it all worth it were the people that I just met through the blog that I would have never ever met or talked to or approached otherwise. Over time, through repeatedly taking somebody’s picture, you become friends with them in a way,” said McDaniel. For him, the thrill has always been about the personal connection and the excitement of capturing the perfect person in the perfect outfit at the perfect time. 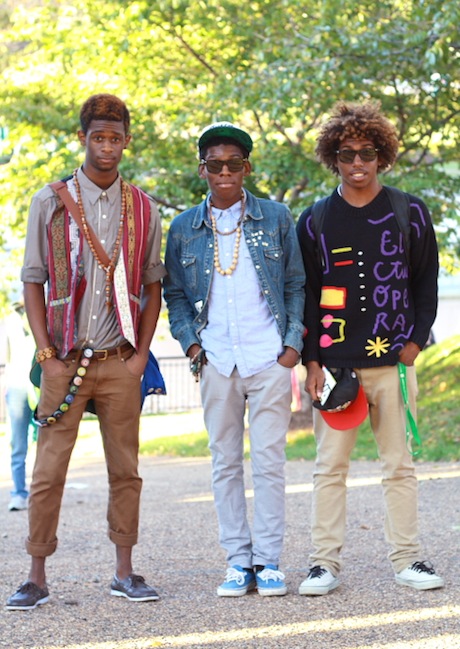 Although Dirty Richmond is no longer active (for the time being), it has opened a lot of doors for McDaniel. The attention he gained from Dirty Richmond combined with his unique blogging techniques, helped McDaniel to land his job at Ledbury, a local menswear store where he blogs frequently. Although McDaniel may be expanding his brand and tackling new career choices, he has not forgotten where he started and offers advice to anyone who wants to do fashion blogging. “Just keep an open mind and don’t think too much. Through Dirty Richmond, for example, a lot of times I would think too much about if I wanted to stop and photograph somebody and miss an opportunity…Those times, where I was going back and forth in my mind and I didn’t stop them, I regretted it,” says McDaniel. “Also, keep your eyes open and observe what’s around you.”

Keep up with Brian McDaniel on his personal blog here.