Local jazz singer Kenneka Cook has been steadily priming Richmond audiences for her debut album Moonchild over the past few weeks, due out Feb. 23 via American Paradox Records. With appearances on RVA Track and an opening spot for last week’s Waxahatchee concert at Capital Ale House, Cook chose RVA Magazine to premiere the first forthcoming, standalone single, “Don’t Ask Me.” 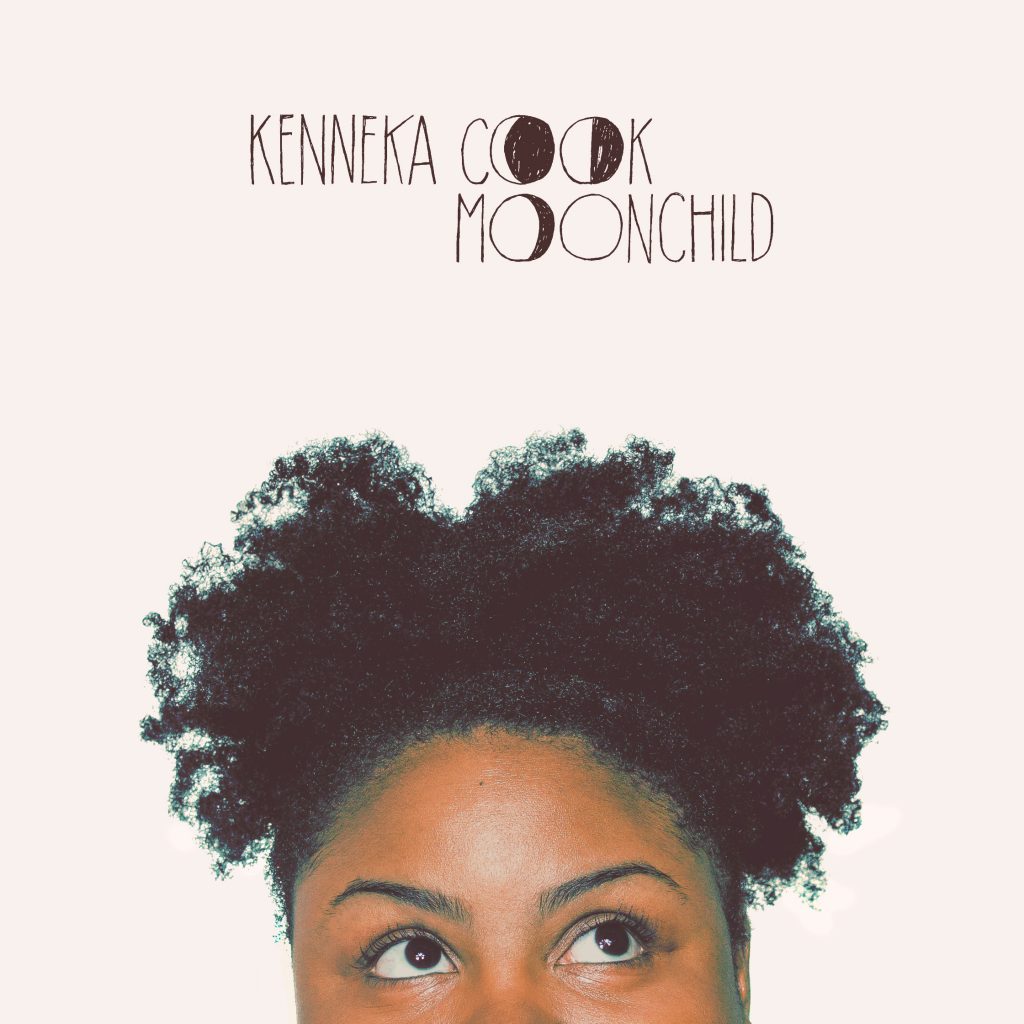 Featuring help from several other local live musicians, Moonchild not only pays homage to the artists actively performing music arts within the city, but invites them to progress and evolve Cook’s sound. The album consists of Cook-originals and Cook-covers, like a rendition of Vampire Weekend’s “The Kids Don’t Stand A Chance.”

“Don’t Ask Me”, which was written by fellow Richmond musician Pete Curry (Crystal Pistol Records), leaves the listener in a light and introspective mood. With some killer keys being laid down on the piano, Cook drives this simply wonderful tune with her tonal range and the expression in her lyrics. You can hear her fondness with the looping machine as well as the genre-blending effects the hip-hop snare beats create with “Don’t Ask Me,” and it is just delightful. You can read more about Kenneka Cook here.

Unconventional Brooklyn indie band Friend Roulette are heralding their arrival at RVA’s Gallery 5 tonight with the premiere of a brand new song from their upcoming album–and it’s got a mysterious allure that just can’t be denied.
END_OF_DOCUMENT_TOKEN_TO_BE_REPLACED

Sleepwalkers are a local alt-rock/pop band who’ve been subtly generating a buzz with semi-infrequent local shows around town over the past year-plus. Led by brothers Michael and Austin York, their shift into Sleepwalkers is analogous to the transition that occurs when a former child actor switches smoothly into adult roles.
END_OF_DOCUMENT_TOKEN_TO_BE_REPLACED