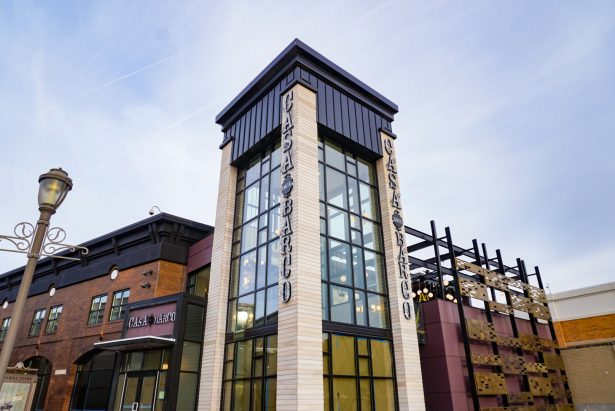 By the end of this summer, The Boathouse at City Point will open in Hopewell marking the fourth location for the southern seafood restaurant.
END_OF_DOCUMENT_TOKEN_TO_BE_REPLACED