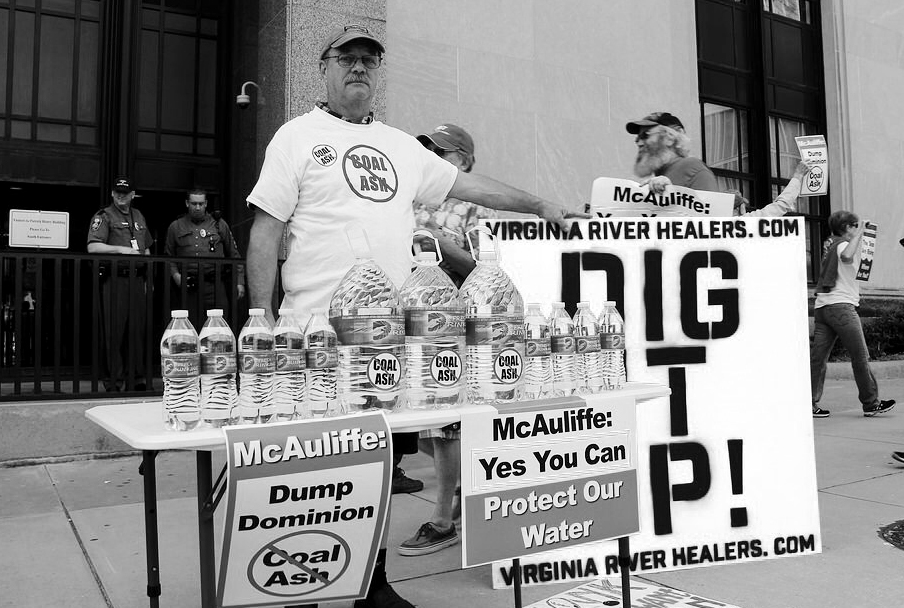 The exhibit, featuring three artists who focus both on pressing environmental and social issues within the Richmond community, provides a work space for the artists to continue community projects both inside and outside of the gallery.

Now in its third year, the summer sessions at 1708 Gallery have evolved to feature fewer projects over a longer period of time to ensure the greatest volume of engagement, largest breadth of resources and concrete results.

“We’ve treated the gallery space as a project space or a lab, or a kind of a community engagement space,” 1708 Executive Director Emily Smith said. “Following the last two summers, we wanted to continue that mission, but try something a little bit different, and invited artists that engaged a community or communities outside of the gallery that had a social practice mission.”

“The artist is functioning like a community organizer, or activist or archivist, with the idea that the artists would spend the summer doing the work of their project with it being kind of completed by August,” Smith said.

Many of the submissions 1708 Gallery received focused on issues that have become more pertinent this year.

“Half of the proposals addressed issues that have a bigger spotlight on them because of the current political climate,” Smith said. “That was inherent in a lot of the work. It’s impossible to avoid that, and we wouldn’t want to avoid it.”

Dig It Up – Rivers without Coal Ash (pictured above) presented by the Virginia River Healers for example, features drawings and plans depicting local rivers as if they were free of all coal ash. As part of their public awareness campaign, the Virginia River Healers will also host public meetings in Richmond, Chesterfield and Chesapeake to further awareness of coal ash river pollution.

Hillary Waters Fayle is the second featured artist, whose project focuses on sustainable living and incorporating green urban areas in the Jackson Ward neighborhood by creating an ethno-botanical map of the neighborhood through collecting and documenting the plant life and specimens.

“Your experience within an urban environment can change so drastically without any sort of permission or warning,” Fayle said. “It got me thinking about this shared space [in Jackson Ward]. All the natural botany here we share. It’s not really ours, it belongs to somebody, but it’s the experience of the whole community.”

Fayle’s book on the project will be available at the exhibit’s completion.

Sayaka Suzuki’s work, Drifting Dreamers, is the third featured work and stresses the importance of diversity in a world of immigrants as she asks participants to share their stories on traditional Japanese Indigo cloth that will be constructed into the shape of a life-size boat. 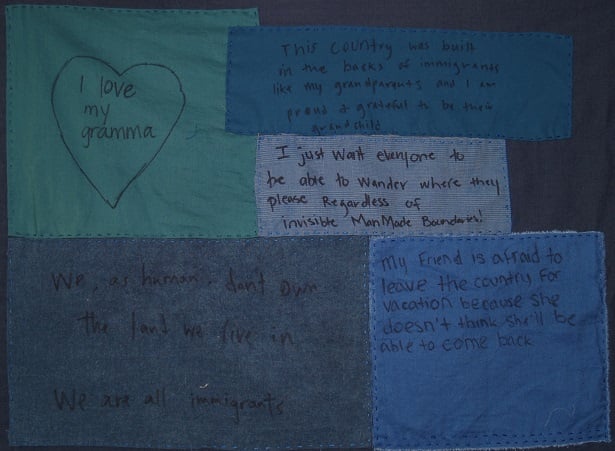 1708 Gallery is also conducting a cultural mapping exercise during the exhibit, asking patrons to pinpoint on a map both traditional and nontraditional art they see around Richmond–whether it be a tattoo parlor or a coffee shop–to create a visual representation of all forms of local art in the city.

“It’s important to recognize that these kinds of projects are a significant way that artists are creating art in 2017,” Smith said. “It’s a way for them to connect with communities in a much more immediate way than hanging a painting in a gallery.”

You can visit the exhibit until August 5 at 319 West Broad Street. For more information about artists or ways to become involved with the projects, visit the 1708 Gallery website.