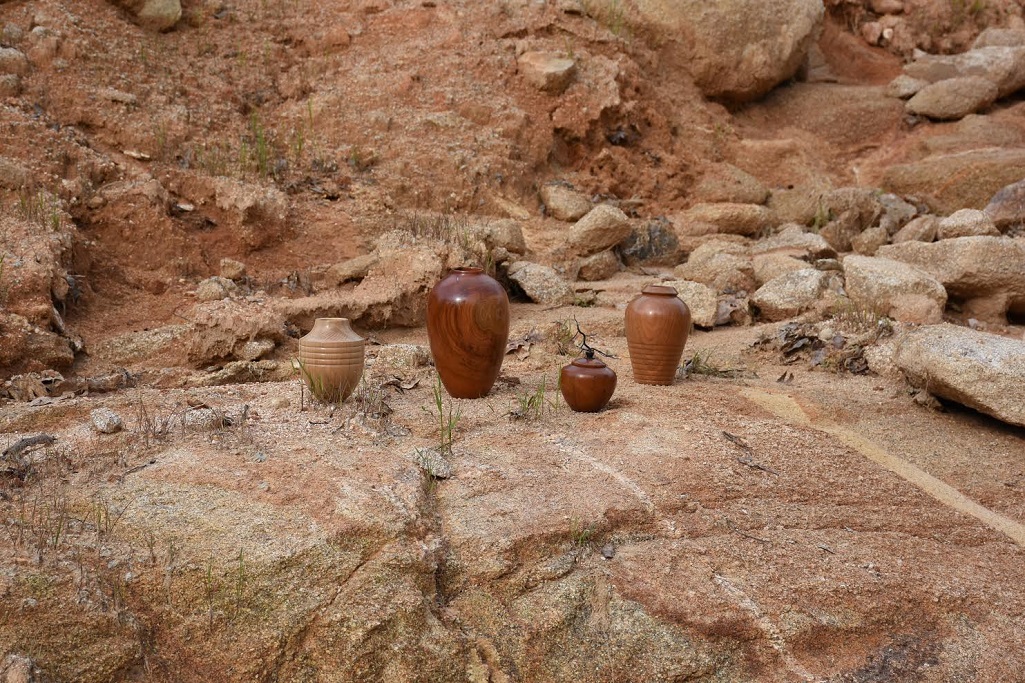 Crossroads Arts Center & The Forest Project Collaborate On Multi-Media Show, ‘Into The Woods’

On display currently at Crossroads Arts Center, The Forest Project Exhibition is lead collaborator Dawn Flores long-standing conservation project designed to memorialize a medium-sized urban forest off Jahnke Road that was clear-cut for housing development. This exhibition is the result of hundreds of artists collaborating together going on four years. They first started working together for the common goal of commemorating an urban swath lost to development.

The Forest Project Exhibition is a part of the multi-media juried show, “Into the Woods,” a collaborative project between Crossroads and buyRVAart. “The idea was brought to Jenni Kirby by Sven Arenander, an artist who works primarily in wood, to have an art exhibition that highlighted the natural world and how it inspires artists,” the “Into the Woods” press release reads. “They decided to do a multi-media juried exhibition and pull in The Forest Project.” 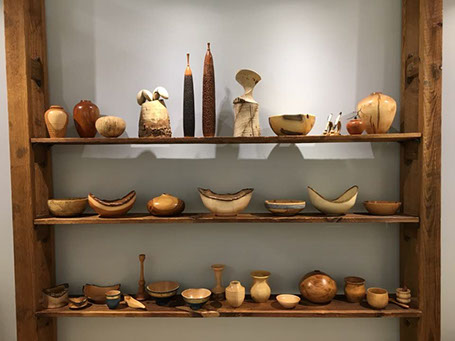 Flores first documented the harvesting of 60 acres behind her house in 2011, and spent the last three years collaborating with quiltmakers, woodturners, and other artists before the forest was destroyed. “Volunteers rescued 2,000 plants, collected millions of seeds, and salvaged parts of an 1865 farmhouse before it was demolished,” Flores said. “Salvaged plants were planted in gardens and at neighborhood schools. Poems were written by children and adults, about copperheads and bald-faced hornets.

She added they also had about 15  representatives from the Richmond Woodturners come onto the property and cut down several trees who then took the trees back to the other Woodturners and crafted the trees into pieces of art and produced 50 bowls and sculptures. 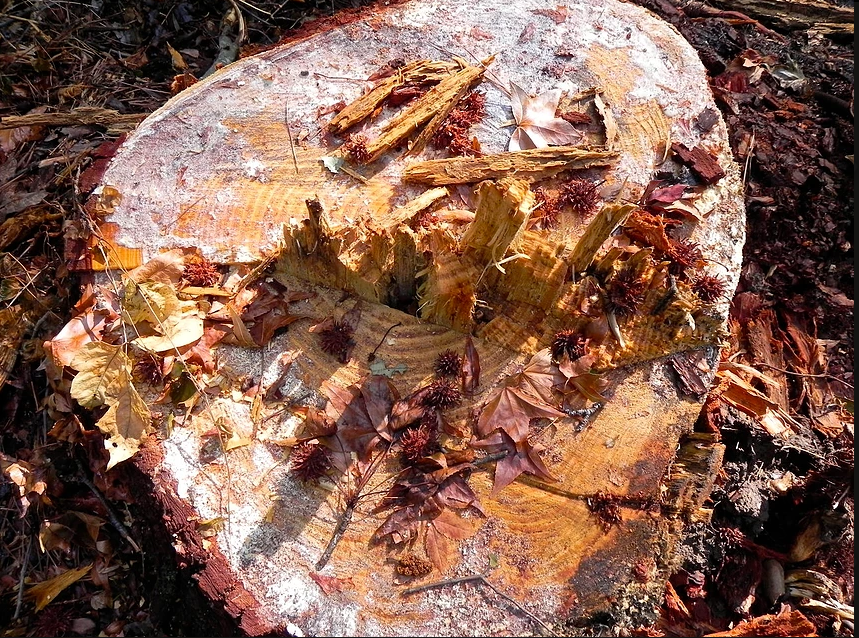 “Photographs taken in the woods before it was cut were made into patterns, printed on fabric, and sewn into quilts,” Flores said on the rest of the displayed pieces in her exhibit. “Seeds were preserved in old bottles found along creek beds, the new lids were covered in gold leaf to designate them as treasures. Leaves were collected and eco printed onto silk. Prints were pulled from the harvested trees.”

“Twisted limbs of a sycamore tree were embalmed with beeswax and laid to rest on a Civil War-era embalming table, rescued from the attic of the house that once stood on the property.  All these things were made, then laid on the clear-cut earth and photographed. Each piece was offered as a thank you to the Earth, acknowledging what was passing and giving thanks for what will live on. In addition, an artist residency was completed at Collegiate Lower School, bringing the Forest Project to 600 students.” 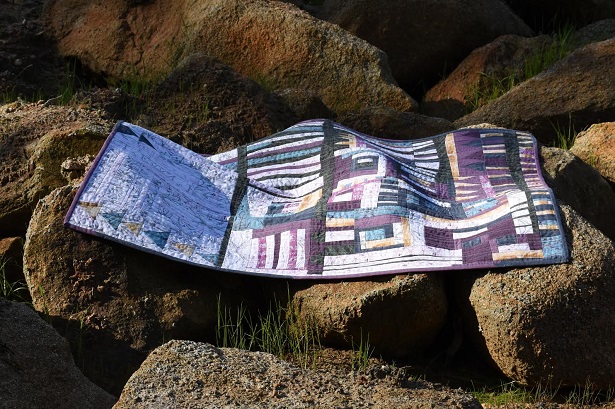 The Forest Project’s sister performance was Twila Jane Sikorsky and Electric Nomad Dance Studio’s “Eternal Forest,” which premiered earlier this month at Dogtown Dance Theatre. Since Sikorsky began working on her theatrical dance performance about a year and a half ago, Flores has been a key contributor. “I saw the ways that Dawn transformed artifacts from her conservation work in the forest, and knew that it was time for us to get our creative ideas rolling down the same path,” Sikorsky said.

“Into the Woods” is on display until November 5 with an upcoming reception on October 15, which will feature live woodturning by the Richmond Woodturners and dancing performed by the members of “Eternal Forest.” The event will take place from noon until 4PM. 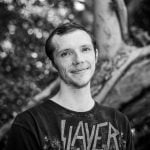