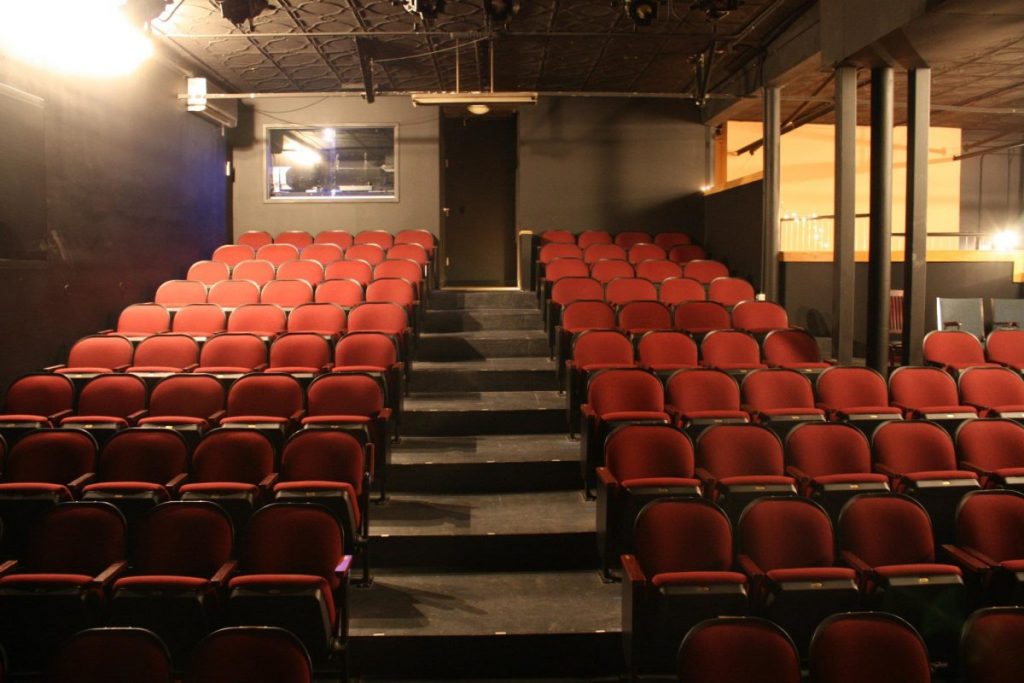 With COVID-19 having an extended impact on the way we live, Firehouse Theatre is making big changes to ensure they can keep bringing live theatre to Richmond.

As Virginia slowly reopens amidst the COVID-19 pandemic, businesses across the commonwealth are doing their best to maintain operation as the virus spreads. The complicated process of reopening has had an impact on many Richmond-area businesses, and it’s been no different for Richmond’s Firehouse Theatre, which has announced its 27th season of featured plays, taking place throughout 2020 and 2021.

According to Firehouse Theatre’s Producing Artistic Director, Joel Bassin, the season, entitled “Season of Discovery,” is named for the ongoing process of adaptation each person across the world undergoes as they learn to live with the effects of COVID-19.

“In a moment of panic or inspiration, I thought, ‘We’re all gonna be discovering how to get through this as we go,’” said Bassin. “[And] I thought, that’s sort of what all theatre is about.”

The new season features six plays written by Virginian writers. Five of the six are world premieres. These include: The Picture of Dorian Gray, The Zombie Life, War in Pieces, A Single Prayer, Gabriel the Musical, and Krapp’s Last Tape. So far, none of these plays have specific dates listed on the website, but both Picture and Zombie Life are slated to premiere this summer.

The idea of one of Richmond’s most popular theatres reopening their doors to the public might excite an extroverted, impatient theatre buff, but those who are more hesitant to expose themselves to a possible COVID infection have valid concerns. The virus has certainly not disappeared in recent weeks, despite America’s reopening, and the often-packed rooms of a downtown theatre aren’t exactly the best place to practice social distancing. However, the Firehouse team has come up with a variety of solutions to address these concerns.

“We understand that different people have different comfort levels,” said Bassin. “Every audience member is going to be in their own little safe area that will be much more than six feet apart from any other audience member.”

But how is Firehouse going to fill as many seats as usual while still giving everybody that much space? The short answer: they aren’t. When it comes to audience attendance, at least for their first play, The Picture of Dorian Gray, attendance will be limited between two and eight people total.

These things include: managing the flow of exits and entrances from the building, taking audience temperatures, requiring face masks, constant recleaning, and even assigning bathrooms to specific theatregoers. Luckily, Firehouse comes equipped with four bathrooms total, enough for each bathroom to share no more than two of the maximum eight visitors at any time.

Other showings of Dorian Gray will also be live-streamed over the internet, as another way of accommodating different comfort levels.

“I feel really strongly that unless you have a live component, it’s not theatre,” said Bassin. “So we’re going to be streaming about half [of Dorian Gray’s showings].”

The streams will feature multiple camera angles, and serve as Firehouse’s way of making the experience slightly more authentic to a theatre.

Firehouse’s accommodation of different comfort levels extends beyond their audience, however. Staff members and actors have also been accommodated. For some plays, this is easy; Picture of Dorian Gray, for instance, is a one-man show. So apart from rehearsals taking place over video chat, nothing will change. As for plays with multiple cast members, Firehouse has made sure everyone involved is comfortable with the situation. Bassin says none of the plays require very much physical contact, but it is possible that the actors could transmit to each other. However, they will be too far away from the audience to bear any risk of infection.

As the season’s title indicates, Bassin explains that Firehouse is “discovering” this whole process as they go. He admits that the next year will be an uncertain time both in general and in the world of theatre and performing arts, but is adamant that Firehouse is doing their best with the tools that they have to make sure everyone is safe and comfortable in whatever the current environment is.

“It’s hard to know anything [that will happen] very far out,” said Bassin. “The unknown is how long the impact of this experience is going to go on. I think by 2025 [if we have a vaccine], things will be back to business as usual.”

Richmonders have been both terrified and impressed by the carnage on display every October at Red Vein Haunted House. But one question has... READ MORE

Richmonders have been both terrified and impressed by the carnage on display every October at Red Vein Haunted House. But one question has... READ MORE