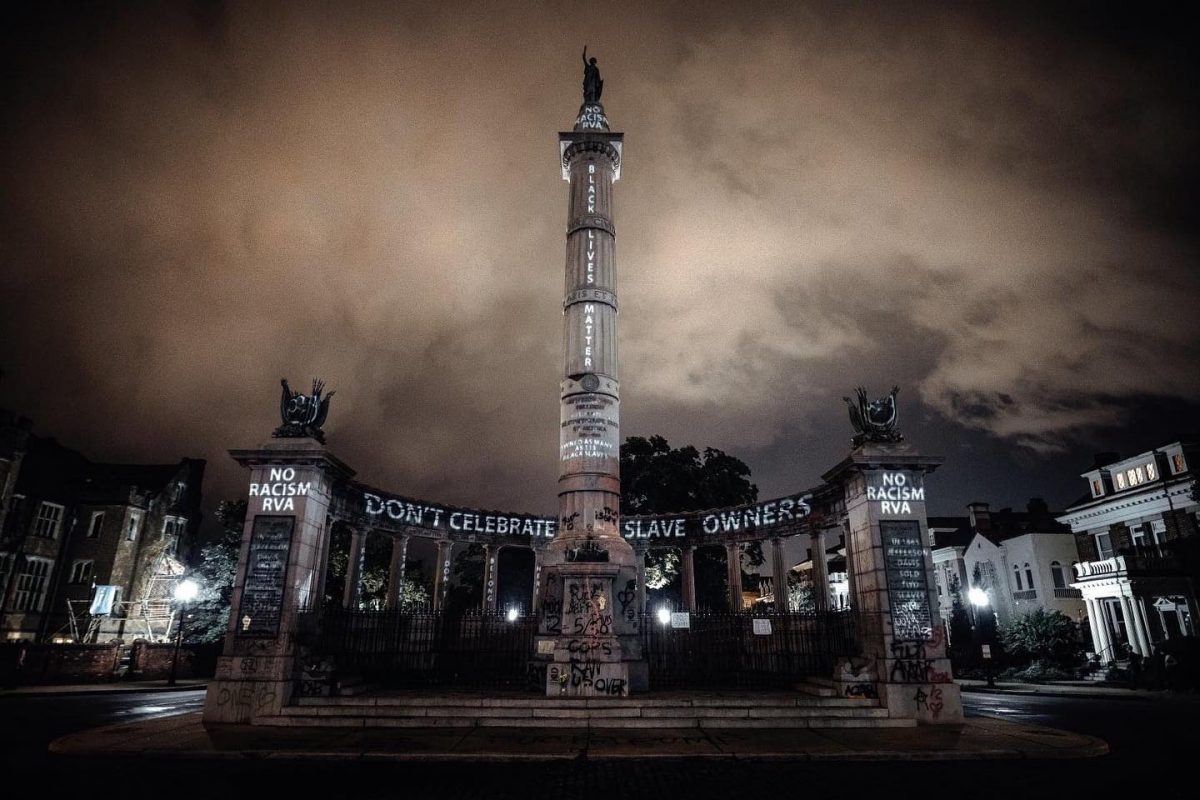 Valentine museum founder Edward Valentine was responsible for sculpting multiple Confederate monuments around Richmond. Now the museum he founded hopes to display his statue of Jefferson Davis in order to confront the role Valentine, and Richmond, played in the Lost Cause.

Following the protests in Richmond over the summer and the subsequent removal of Confederate statues from Monument Avenue, some of those statues were taken to a wastewater treatment plant for storage. But for the majority of the statues, as with statues taken down across the country, their longterm destination is currently unknown.

Some people have called for Confederate statues to be displayed in museums, but there are not many cases of that happening at the moment. However, the Valentine, a museum in Downtown Richmond near VCU’s medical campus, wants to acquire the statue of Jefferson Davis that formerly resided on Monument Ave. They hope to reinterpret and recontextualize the work in an upcoming exhibit, which will highlight Richmond’s role in the Lost Cause — and that of the Valentine itself.

The Valentine was co-founded in 1898 by Richmond sculptor Edward Virginius Valentine. Valentine was born in 1838 in Richmond. He studied as a bronze sculptor in Paris, Italy, and Berlin before returning to Virginia. Once he’d returned, he sculpted several statues, many of which were of Confederate figures, to be displayed across Virginia, as well as in Washington, D.C., and New Orleans.

Some Richmond statues that were produced by Valentine include Williams Carter Wickham in Monroe Park, Thomas Jefferson in front of the Jefferson Hotel, and both Matthew Maury and Jefferson Davis on Monument Avenue. As the sculptor of so many of Virginia’s Confederate monuments, Valentine is known as one of the primary creators of Lost Cause iconography.

The Lost Cause movement began in the years following the Civil War. In the early 1900s, organizations such as the Sons and Daughters of the Confederacy erected Confederate statues in order to preserve racist power structures in the South. They also published and distributed textbooks instilling the notion that the Civil War began over states’ rights and the threat from the increasingly aggressive North, as opposed to over slavery.

“Part of the role [Valentine] plays is creating a series of monuments and sculptures related to the Civil War. But he also becomes part of a movement to create a new story around the Civil War,” said Bill Martin, the museum’s director. “All of these things created, at least for white people in the South, a sense of comfort. They were dealing with something that was so horrible, the only way you could look back at it was to create a myth.”

The Lost Cause picked up steam in the 1880s and lasted well into the 20th century. The first statue on Monument Avenue, Robert E. Lee, was erected in 1890 and Matthew Maury, the last one to arrive before the unveiling of Arthur Ashe in 1996, wasn’t erected until 1929. Lost Cause imagery and messages were prominent in The Valentine until the 1930s, when the museum, which had been run by the Valentine family throughout its history, began to be managed by a professional staff. At the time, The Valentine was the only museum in Richmond.

“We’re art, we’re science, we’ve got archaeological stuff, you name it,” said Martin. “We were the Smithsonian of Richmond.”

With the shift in management came a shift in focus for the museum as well, to Virginia’s history — but not the revisionist history that was characteristic of the Lost Cause era. In the 1950s, The Valentine curated one the earliest exhibitions on Richmond’s Jewish community, followed by exhibits on African Americans in the city.

“In the last 50 years, the institution has been pushing people to think about Richmond’s history differently,” said Martin.

The Valentine intends to continue providing a candid look at the city’s history with The Valentine Studio Project, their upcoming exhibit that will reinterpret and recontextualize the work of Valentine. The center of this exhibit will be the statue sculpted by Edward Valentine of Confederate president Jefferson Davis in its current state, covered in pink paint and dents from being knocked down into the street by demonstrators in June.

The acquisition of the statue has to be approved by City Council, and the museum plans to use 2021 as a planning period in order to get the exhibit ready while they await the decision from the local government. The museum has also published a survey online, which is open until November 1, to get an idea of what the public knows about the Lost Cause, as well as whether they are interested in things such as guided tours through the exhibits.

“If you’re talking about racism, do you just want to talk about it with the people you came with? Do you want to talk about it with your family members after the fact? Or is something you might be comfortable discussing in a small group setting?” said Christina Vida, the exhibition’s curator. “For us, that’s going to help us gauge not only the normal visitor experience, but also some of the programs that we’ll continue to plan for once the studio space is open to the public.”

By displaying the statue in its current state, The Valentine intends to tell the story of the Lost Cause and Richmond’s pivotal role in the movement, but also of the protests that took place in the city’s streets this summer.

“With most of the city’s Confederate statues having come down in June and early July of 2020, it puts a physical end point on the Lost Cause public art here in town,” said Vida. “And yet, there are so many impacts that we’re still experiencing, whether it’s in housing or healthcare or education disparities, that just taking down public art isn’t going to fix.”

The Valentine hopes that, by starting with history and moving to current events, they can show the ways in which the decisions Richmond made a century ago are still impacting the city today.

“We would like to address 2020,” said Vida, “so that when our guests leave The Valentine, they walk out with fresh eyes, and are thinking about how Richmond 100 or 150 years ago is still present.” 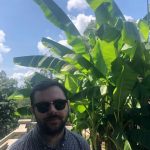