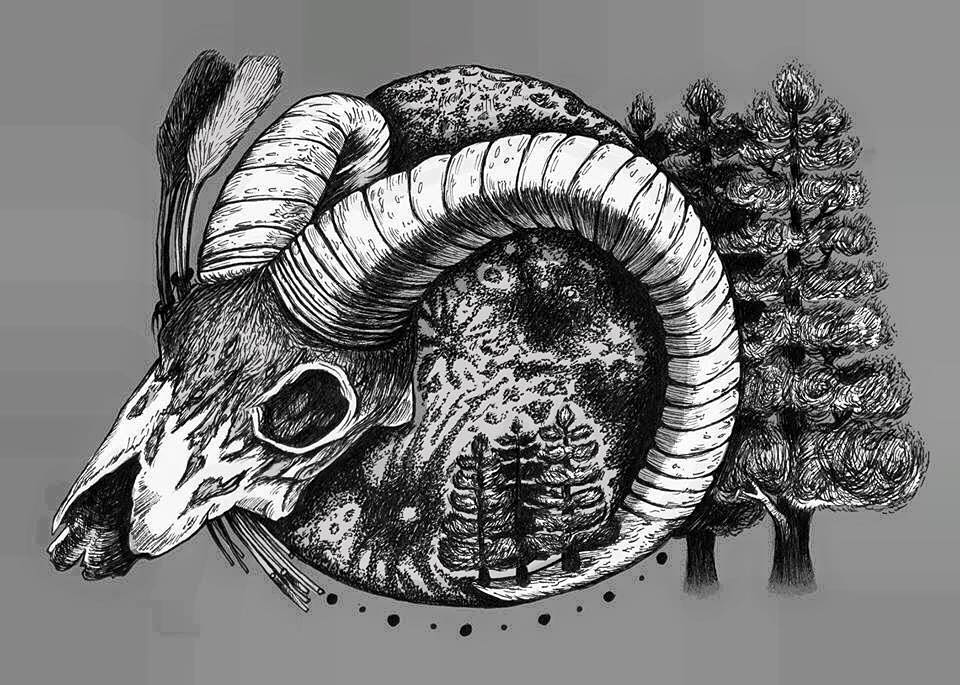 “It’s sort of my mission in life to empower women in the arts,” Nico Cathcart said, dressed in her paint covered jeans and plaid shirt, fresh out of working on her latest mural.

It’s an honest goal to want to use your platform to help elevate others in the margins. Richmond’s art scene is bursting at the seams with artists of different mediums, creating diverse and beautiful works across the city in galleries and on the side of buildings. But even in a city with a top arts school, the newly opened ICA, and an abundance of art galleries hosting exhibitions, it still can be a challenge for women and minority artists to have their talent appreciated and supported.

“Sometimes I’m the only woman on the bill…people aren’t taking the extra step to get outside the boy’s club,” said Cathcart, a local muralist and sign maker.

So, in an effort to lift up and highlight female artists, Cathcart worked with Gallery5 to put together the “Glitter and Grit” exhibit opening this Friday. At first, the gallery approached her about doing a solo show, but the artist had a much bigger idea in mind.

“I didn’t want to do that. I wanted to gather female artists who were strong artistically, with strong voices and get them all in the same room,” she said.

Over 10 artists with mediums ranging from graffiti to abstract to drawings are featured. And while their styles differ, the one factor that ties them together is their connection in trying to navigate the male-dominated art world.

For many of the artists, it’s not about putting men down—it’s about creating a space for female artists to thrive where their art and voices are front and center.

“I think it’s very important for women to have the lens in the art world,” said Amelia Blair Langford, a fellow Richmond artist who is among those participating.

Many of the artists took the opportunity to make something meaningful that may not be feminine in nature.

Artist Kate Duffy has been working on a piece called “Trail Eyes” for the exhibit. It focuses on being outdoors, playing outside as a kid, and getting down and dirty with bugs and picking flowers.

“I keep joking with friends that I’m not bringing any glitter I’m only bringing the grit,” she said. “I think it’s cool for Nico to curate this, but then also trust us to create whatever we want because she respects us as artists. It’s important for us [women] to network with each other to help each other get opportunities.”

For some of the artists like Duffy, finding confidence in their work and finding a voice was a major challenge to overcome.

“I wasn’t taught to advocate for myself and take up space and to take what was mine,” Duffy said. “We teach our young men, and society is shifting, but that this is their world and it’s for them so they take these opportunities. For some young women, it can be difficult finding that confidence and taking what is yours.”

Shaylen Broughton, a local abstract artist who uses acrylic paints and ocean water to create her fluid artwork, is also on the bill. The “Undercurrent” artist echoed similar sentiments as Duffy on the male-dominated art scene.

“People tend to think that the men, especially with mural art, are better cause they’re stronger or more capable. I think it’s important to push that away and highlight female artists to show that we can do just as good if not better,” she said. Broughton will showcase her bright, colorful, and electric art on canvas alongside Amy Smith Marie, Andrea Owens, Austin Miles, Chelsi Fiore, Lucky Signs, Nikki Leone, and Meme.

Miles, a local painter, tends to focus her work on women of color and stressed the importance of representation in art.

“It’s interesting when you’re in a show with a group of artists and notice you are one of a few women or one of two black artists,” she said. “But it’s also a proud moment when I’m able to enter this space, what I’m doing is paving a way for other artists.”

Most of the participating artists are based out of Richmond, but Meme hails from the West Coast. The Northern California graffiti artist and skateboarder found there weren’t many females involved in street art or skating. Meme helped form Few & Far, a movement that brings together creative women involved in various forms of art.

“I wanted to be more about what I can contribute to society, more than just taking for myself,” Meme said.

Like Cathcart, the two artists who hail from different backgrounds, have used their platforms to expand the network of women they work with and put more female artists on the map.

“I had a guy say to me that feminine art isn’t serious and guys won’t respect that—it made me really angry,” Cathcart said. “Women are powerful and create life. I get called a ‘bitch’ because I call out sexism and racism, but it’s important for people to question why an art show has no women or only one female artist. It’s normal to have a show with a bunch of guys. Question that.”

“Glitter and Grit” opens this Fri., at Gallery5  at 7 pm. In addition to the art showcase, check out music from Georgie Isaacs, Dani Nelson and Chris Smith, Shangri Lords, and Adar. Gallery5 will have a market with fellow vendors Dag Nab it, The Raw Aura, Eliza Jane Prints
Lebow’s Art & Design, Caroline Seaman Resin Art & Jewelry, and Gold Star Vintage.