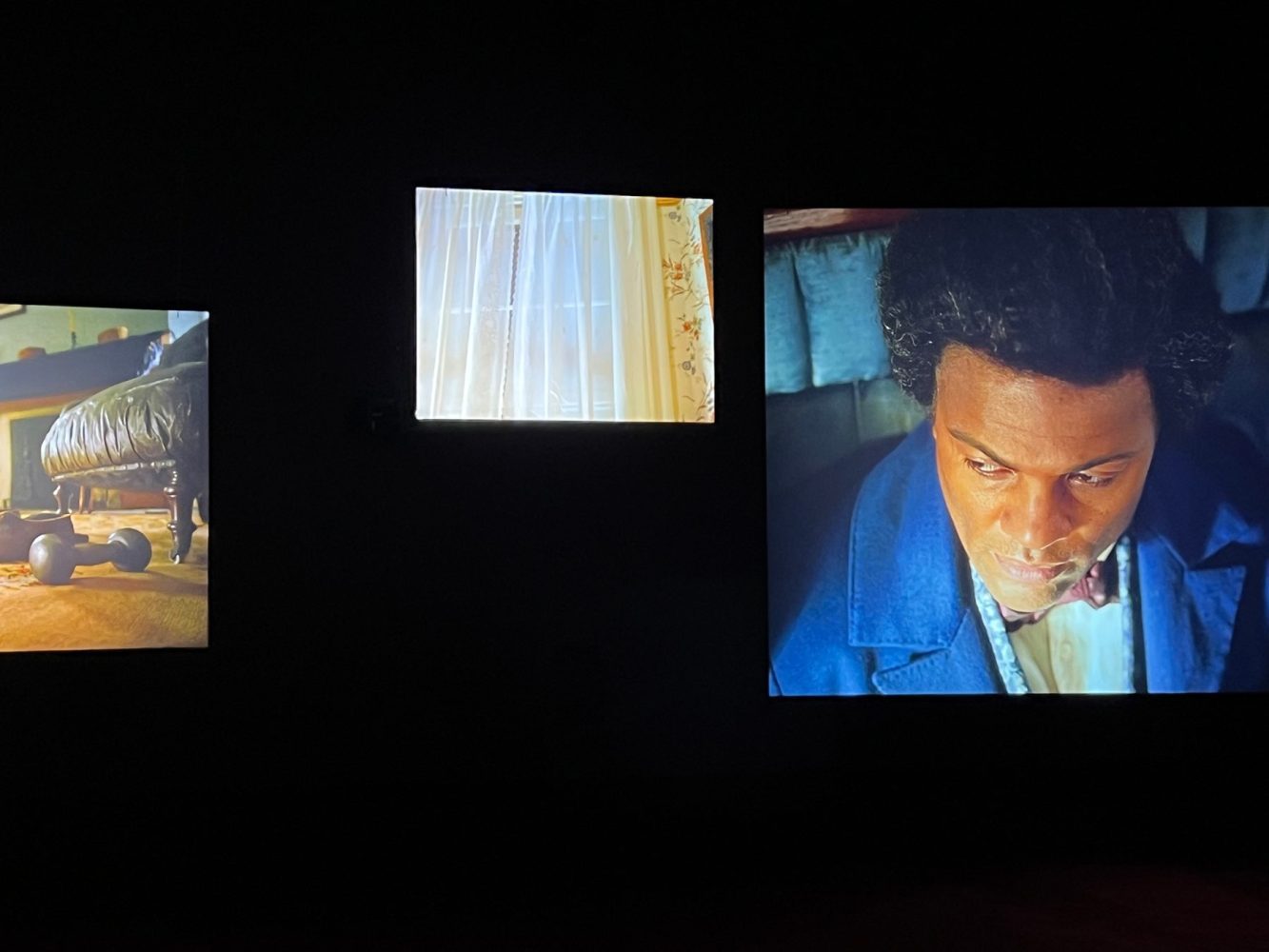 When he was alive, the 19th-century abolitionist Frederick Douglas was the most photographed person in the world.

Born a slave, he would eventually escape to become a prominent activist, abolitionist and writer dedicated to advocating for equality.  He understood that Daguerreotype, the first publicly available photographic process, would change the world. He used these photographs of himself as a tool to start new conversations against the injustice of slavery and to show black people in a different and positive light. As his image spread, he understood the power of technology and how it can influence human relations.

With modern media being what it is today, wasn’t Mr. Douglass proven correct in his thinking? He was an influencer before there was a term for it.

The newly knighted Sir Issac Julien is a renown British film artist whose works have delved into these undiscovered stories of Black history and asked questions presented in visually stunning, mostly non-linear, filmmaking.

In his first film “Looking For Langston”, he looked back at the Harlem Renaissance and the poet Langston Hughes from a black gay perspective that resonated with audiences in 1989 at the height of the AIDs epidemic. The film’s impact was such that it is now a part of the British Film Institute’s national “Black World” initiative celebrating black creativity in film.

His latest film in 2022, “Isaac Julien: Once Again . . . (Statues Never Die)” explores the relationship between Dr. Albert C. Barnes, an early collector and exhibitor of African culture, and the famed philosopher and cultural critic Alain Locke, known as the “Father of the Harlem Renaissance.” An examination of the true value of Black material culture found within conversations between Barnes and Locke juxtaposed against the impressive backdrop of the modern collection at the Barnes Museum.

In his 2019 film work, “Isaac Julien: Lessons of the Hour—Frederick Douglass” now showing at the VMFA for free, Julien has taken the academic telling of Frederick Douglas and added new layers that are relevant to the 21st century. Spread across a 10-screen film installation that we found to be both immersive and enjoyable has many lessons to learn for any time period involving basic human rights and the power of technology wrapped in a brilliant visual montage.