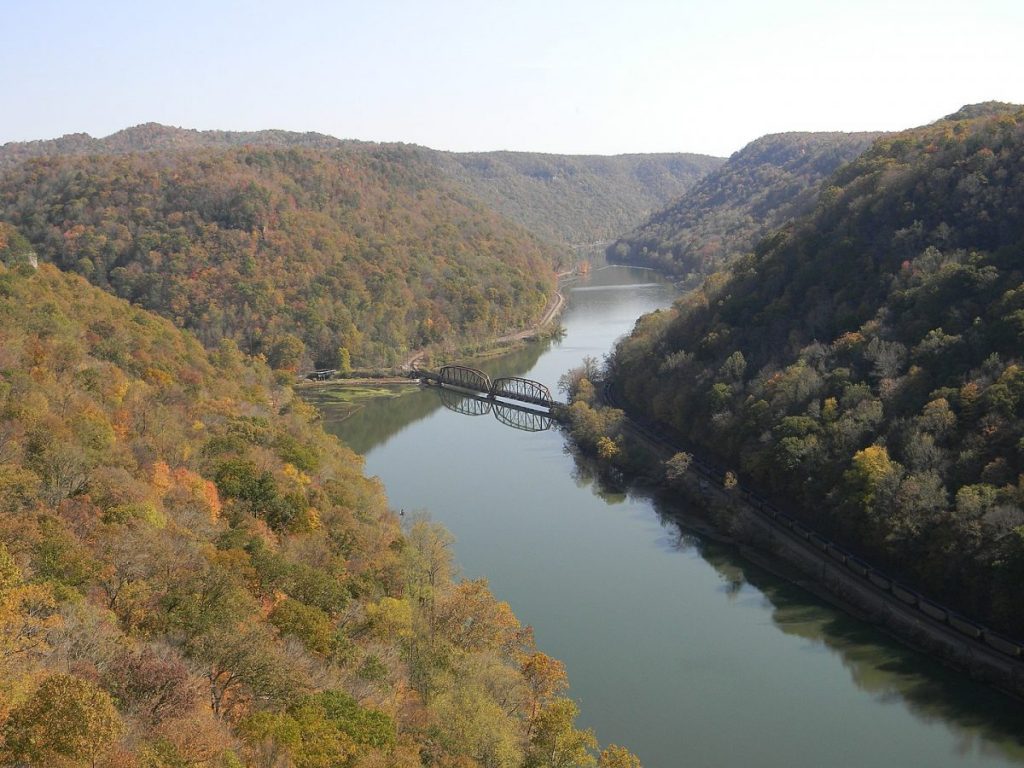 This Valentine’s Day, Death Club Radio’s Phil Ford considers the doomed romantic tradition of the Lover’s Leap, and asks: where did this macabre folk legend come from?

I like to think I am a practical, sensible person — although many have told me otherwise — but I still can’t fathom why two forlorn fools would jump off a cliff for love. Who the hell would do that? Who would take the Lover’s Leap?

Well, okay, yes. Given certain extreme circumstances, I may very well take that love plunge. After all, it is about a sacrifice to the greater meaning and theme, isn’t it? The ultimate offering to the ultimate ideal. But where did it derive? Is it a recent notion, say, within the last hundred years? Or is it older, a Shakespearean thought perhaps? Maybe even going back to the Ancient Greeks?

It should be noted that Lover’s Leaps are everywhere these days. The idea seems to have grown in popularity during the time when the United States had just started getting cozy after the unconscionable eradication of the original people of this land. High points in the geography, renamed from their original Native American tongue to commemorate famous white explorers, often ripping off the original folklore.

There is a magnificent state park in Illinois called Starved Rock that runs along the Illinois River. The park name derived from the 1760s, when Native American tribes, the Ottawa and Potawatomie, were warring with the Illiniwek after the assasination of the Ottawa leader, Pontiac. The band of Iiliniwek took refuge on top of a 125 foot hill on a great rock and were eventually surrounded and starved to death.

There is no historical evidence for this story, except through the legend reported to the American explorer Henry Schoolcraft. What is important to note here is that a spot next to the butte is a Lover’s Leap, which was once called Maiden Rock. The place has the same legend for both names, basically that a heartbroken Indian maiden threw herself over the edge when she learned her warrior mate died in battle. Is it true? Probably not.

There are lots of versions of this legend that range all over the country; from Bangor, Maine to Knights Ferry, California. We even have two right here in Virginia, one in Patrick County and the other at Natural Tunnel State Park in Duffield, in the southwestern part of the state. Sometimes the story is the heartbroken maiden who lost her warrior lover in battle, other times it is a couple in love torn apart by bigger circumstances of injustice. It doesn’t matter the specifics of the situation; it all ended with them flailing over the cliff to their demise.

These stories seemingly come from Native American legends, but what is more likely is that during this time, there was a romanticized notion by white people about those whom they decimated. Places like these, which once had pioneer names that replaced the Native American ones, were now given the romantic moniker “Lover’s Leap” to coincide with the growing tourism trade of the late 1890s.

We don’t hold title to it alone; the Lover’s Leap concept is not an exclusively United States thing. It seems to have some sort of universal appeal for humans. For example, in Jamaica, there is a cliff with a nearly 2000 foot drop into the Caribbean Sea called Lover’s Leap. It gets the name from a 17th century story of two slave lovers, Mizzy and Tunkey, who fled to the cliff after their master, Chardley, wanted the girl for himself and arranged for her lover to be sold to another plantation. Yes, the story ends in romantic tragedy.

In Dovedale, England there is a Lover’s Leap that derives from the legend of a young woman, upon hearing of her man being killed in the Napoleonic wars, throws herself off the precipice. Luckily in this story, her billowing sail of a dress catches onto a tree branch on her way down and spares her life. On her way back home, she learns that her boyfriend is still alive and on his way back to England to see her. Well what do you know, a happy ending.

The first known use of the phrase according to Webster’s dictionary was in 1711. It was coined by English essayist Joseph Addison in his daily paper, The Spectator, in reference to an island off the western coast of Greece. He was reflecting on the location of a quote by the ancient Greek poet Theocritus. What is fascinating about it is that his readers’ response wasn’t so much about the message Addison was conveying by quoting the poet’s text, but rather the actual location of the place that it happened. Particulars were involved here. His response to all the scuttlebutt thus produced the phrase.

“Since I am engaged thus far in antiquity, I must observe that Theocritus […] describes one of his despairing shepherds addressing himself to his mistress after the following manner: “Alas, what will become of me? Wretch that I am! Will you not hear me? I’ll throw off my clothes, and take a leap into that part of the sea. […] And though I should escape with my life, I know you know you will be pleased with it.”

Addison continues, “I shall leave it with the critics to determine whether the place, which this shepherd so particularly points out, was not the above mentioned Leucate, or at least some other lover’s leap, which was supposed to have the same effect. I cannot believe, as all the interpreters do, that the shepherd means nothing further here than that he would drown himself, since he represents the issue of his leap as doubtful, by adding, that if he should escape with his life, he knows his mistress would be pleased with it: which is according to our interpretation, that she would rejoice any way to get rid of a lover who was so troublesome to her.”

What is interesting to note about the oldest versions of the story is that they have a happy ending. The jumper doesn’t die; they either get caught up in something or blown back to safety, sometimes to the relief of the other lover (and sometimes not). Also, the slight narrative variations alter the thematic significance of the tale from culture to culture. In some instances, it’s the Romeo and Juliet vibe. Other times, it is the abandoned widow lover who could not go on. And on some elated occasions, everything turns out happily ever after.

Perhaps the strangest thing about these amorous inclinations is how our ancestors seemed to have an affinity for romantic tragedy every time they saw a cliff with a big drop. Big stunning view of nature and the earth? Yeah, that’s where love dies.

Phil Ford is the co-editor and a contributing writer of Richmond Macabre : Nightmares from the River City and Richmond Macabre 2 : More Nightmares. He is also a contributor to artist Chuck Scalin’s Body of Evidence Book Art project. A writer, columnist, and musician, his work has appeared in ThroTTle Magazine, Richmond Magazine, and Carbon 14 Magazine. He also DJs the Friday Clock Out 5-7PM and co-hosts Death Club Radio on Thursdays 12:30PM on WRIR 97.3, Richmond Independent Radio.