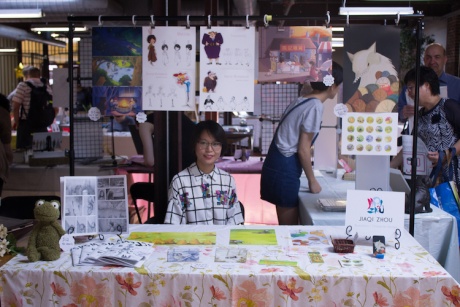 This year, the senior students of VCU’s Comm Arts program reimagined their annual Senior Expo. The usual gallery-style show has received a modern reformatting to better spotlight the artists themselves and their works inspired by a convention-style.

Students have always had the responsibility of putting on the Senior Expo. When the now-Event Director of the Expo, Jupiter Schultz, attended the Senior Expo in previous years, they developed their own ideas about their own vision for the event. 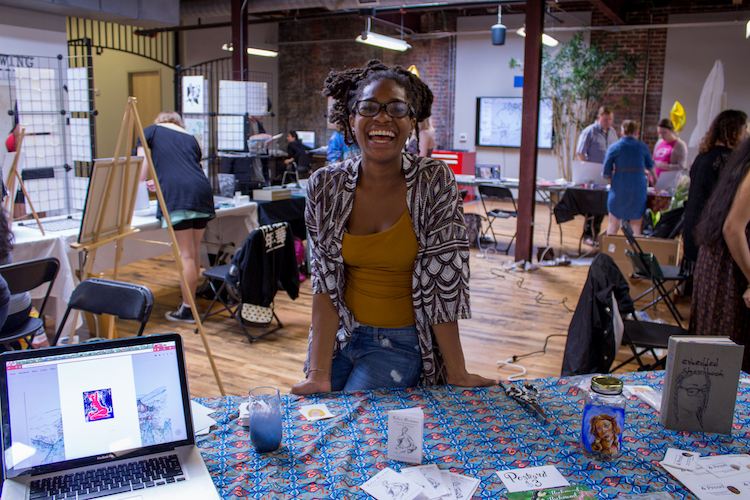 The Comm Arts Department, which aims to teach from historical and modern examples of art and design used to communicate ideas, is filled with imaginative artists applying their creativity and talents to a range of artistic mediums. Naturally, some of those mediums may demand more particular formats in how they are presented to really do them justice. 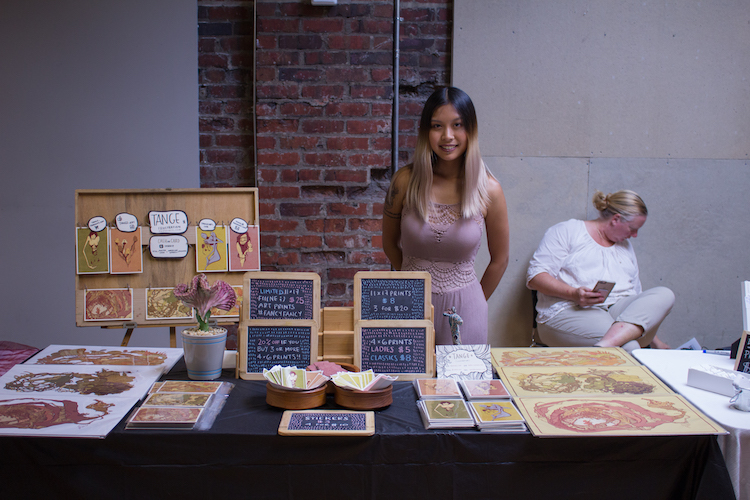 “We realized that the gallery format worked really well for sculptures, for students in the fine arts, for graphic design sometimes,” said Schultz. “But for Comm Arts a lot of the students are making whole books, or videogames, or concept art, or large amounts of work – things that don’t present well as a single image on the wall. There’s such a variety of work in Comm Arts that we just wanted every single student to have the chance to show whatever they wanted.”

To name just a few of the great works one can expect at the Expo, Schultz will have their book, The Art of Heart, Sarah Butler will display screen-printed National Parks inspired bandanas, Jiaqi Zhou and Elise Degamo will have their magazine Smudge, and you can check out the comic Jaci has Diabetes by Lohitha Kethu. 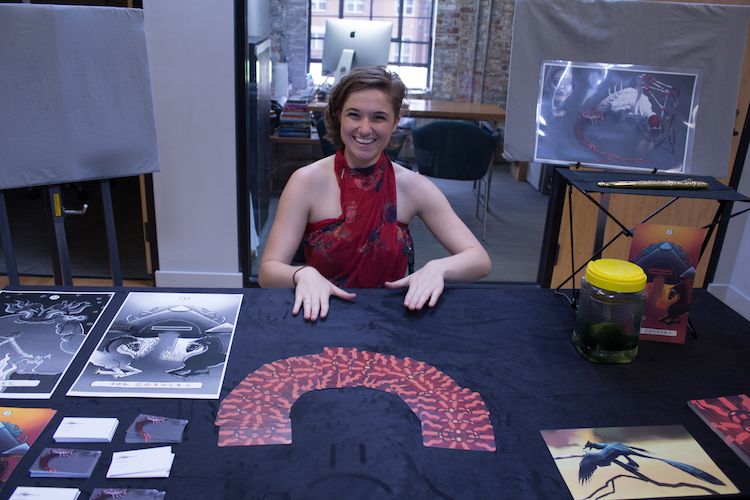 There’s so much more you can expect to see, but these handful of installations highlight the diversity of the creations by the talented students.

“My friends and I started going to conventions – going to anime conventions, video game conventions, and especially comic conventions,” said Schultz. “So we really modeled this whole show after what we like out of those. We really like the table experience, especially getting to meet the artist one on one and make a relationship with them.”

Schultz says that seeing the artist behind the work breaks down barriers and elicits a feeling of accessibility – a feeling that they could make that work as well. “Especially for younger students,” says Schultz.

The Expo ran through last Friday but reportedly was a huge success. 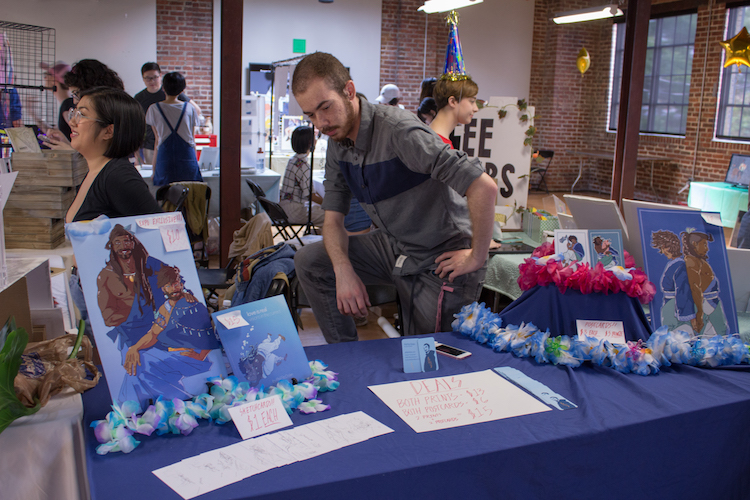 “We got a ton of interest and the place was packed all night,” said one Com Arts senior, Gareth Bentall, who we’ve hi-lighted for his political cartoons in the past.

“It was also really rewarding to see all of the other graduates in one room with their work, it felt like a culmination and fitting send off for the class,” said Bentall who also noted the needs for Com Arts students can be quite different than other arts majors. “As the marketplace changes for our line of work, we have to adapt to it and the Expo was an example of that shift.” 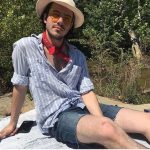