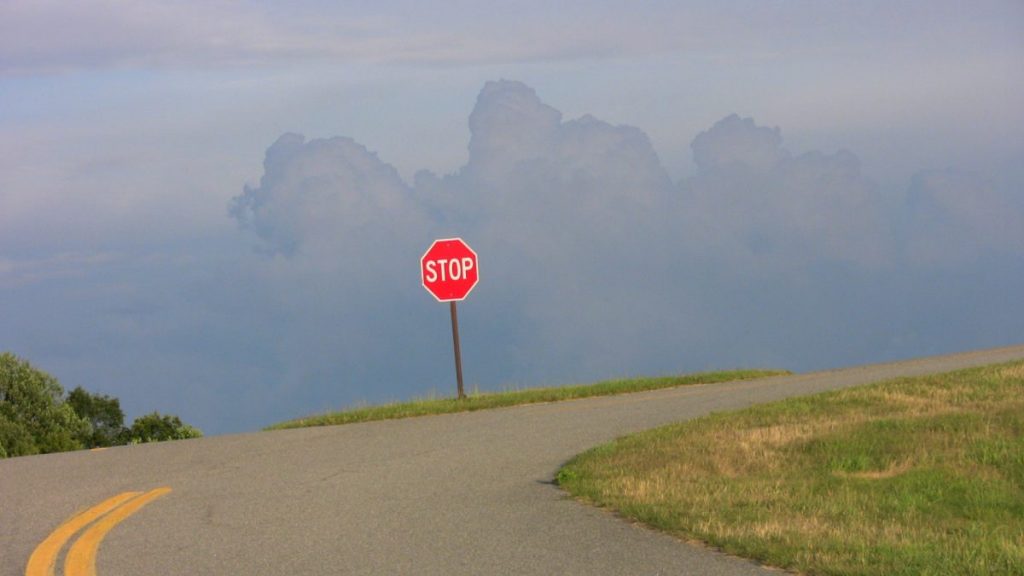 With the threat of coronavirus keeping everyone at home this spring, Virginia’s tourism industry — a significant piece of the state’s overall economy — is taking a major hit. Can it weather the storm?

Michael Moore has always enjoyed his job as wine trail guide with Top Shelf Transportation. He said the job is about more than wine.

“I get people anything they need,” Moore said. “I’m like a rolling concierge.”

Moore, 71, works in the Monticello Wine Trail region, which ecompasses parts of Albermarle and Nelson counties and contains about 35 wineries. It is widely considered to be one of Virginia’s top wine regions. Moore has worked in the industry for the past seven years, after he retired as a graphic designer. But, in mid-March, his tours were cancelled due to Gov. Ralph Northam’s order to close non-essential businesses and ban gatherings of 10 or more to combat the spread of COVID-19.

“I guess I’m out of a job,” Moore said. “The whole industry has come to a screeching halt.”

Moore is not alone, and COVID-19 has not just impacted jobs in the state’s tourism industry. Since Northam’s order, there has been a sharp spike in unemployment rates, with 306,143 Virginians filing for unemployment insurance in the past three weeks.

Moore is not worried about his finances, but many people in the tourism industry are not as lucky.

“It’s tough,” he said. “Some of the bigger wineries, they’ve got a cushion, but their workers are out of work. And it’s all part-time workers.”

Travel spending in Virginia plummeted after stay-at-home orders were announced around the country, according to the U.S. Travel Association. Spending was $521 million in Virginia the first week of March, but dipped to $119 million by the end of the month. Compared to last year’s numbers, travel spending in the state was down 78 percent the last week in March. Tourism is a major source of revenue for Virginia, pulling in $26 billion in 2018, according to the Virginia Tourism Corp. The industry accounted for 234,000 jobs that year.

Andrew Cothern, communications manager for VTC, said Virginia attracts so many tourists because it has something for everyone.

Cothern said that COVID-19 has changed everything.

“With the COVID-19 crisis going on, a lot of people are not traveling, obviously, and it’s closed down a lot of business,” Cothern said.

The businesses hardest hit will be the ones that usually attract large crowds, he said. This might include museums, theaters, parks, restaurants, and wineries. VTC and others in the tourism industryare working to make some of these experiences virtual and earn a little revenue. For example, the American Shakespeare Center in Staunton is streaming recorded versions of the troupe’s 2020 performances. Tickets start at $10.

Moore, however, cannot work from home. He said companies like the one he works for may be in jeopardy.

“There will be some wine tour companies that will go out of business,” he said. “They’ve all got leases and cars and insurance they still have to pay for, even when they’re not touring.”

Large scale events have been affected, like the ones produced by Venture Richmond, a nonprofit that organizes events in downtown Richmond. Venture Richmond canceled Dominion Riverock, one of its largest festivals held on Brown’s Island. Stephen Lecky, director of events for the organization, said losing the festival was a disappointment to everyone, including vendors. Lecky said the festival draws 100,000 to 150,000 people annually and they contract with hundreds of musicians, athletes and other vendors.

“All these folks, food vendors and traveling vendors included, will not have this event and it will impact them financially,” Lecky said.

Lecky said that once a festival is cancelled potential revenue is gone.

“That’s $2 to $3 million that we won’t be seeing,” he said, meaning the city, musicians and vendors.

Lecky also is concerned about Friday Cheers, a weekly concert series that Venture Richmond organizes. The event typically draws 3,000 to 5,000 people to Belle Isle between May and June, Lecky said. Venture Richmond has cancelled events through May and hopes to reschedule those musicians for later in the summer, but Lecky is worried people will be wary of large crowds.

“If a vaccine is not available to people by September, October — will people truly feel safe and comfortable in large crowds and events like this?” Lecky said.

Lecky said in the future, event coordinators will have to be more careful.

“Events are going to have to be more proactive on ways they are doing things,” he said. “Do events go cashless? Are employees wearing gloves? Are you sanitizing more frequently? I think attendees are going to want to see these kinds of changes now.”

Though more people are turning to outdoor recreation during the coronavirus outbreak, Virginia state and national parks are closing. The Rappahannock Rapidan Health District of the Virginia Department of Health recommended on April 8 the full closure of Shenandoah National Park, which has over 500 miles of hiking trails. The Appalachian Trail Conservancy on April 3 formally requested permission to close the 2,193-mile trail through the end of the month. A long stretch of it winds through the state.

Virginia State Parks have also taken a hit from COVID-19. The 38 parks attract 11 million visitors annually, with 45 percent of park spending coming from out-of-state visitors, according to Dave Neudeck, communications and marketing director for the Virginia Department of Conservation and Recreation. Neudeck said the parks have canceled campground and cabin reservations through June 10. They have also closed visitor centers.

“It’s definitely going to hit our budget because the revenues generated from our overnight facilities and our merchandise sales in our visitor centers are significant,” Neudeck said.

Neudeck is optimistic about the future of the parks and said this crisis might make people more appreciative of nature.

“What we are seeing right now is that more people are looking to parks and state parks to get outside and get that fresh air and get some exercise when they can,” he said. “Therefore, we are seeing a lot of first time visitors to our parks. The hope is that we’ll continue beyond when everything turns back to normal.”

For now, many are making the best of the crisis. Moore is making masks for health care professionals. Lecky is attempting to rebook vendors for later festivals. Cothern said VTC will increase promotional materials once people are allowed to travel freely. All agreed that the tourism industry is resilient and people will come back to Virginia.