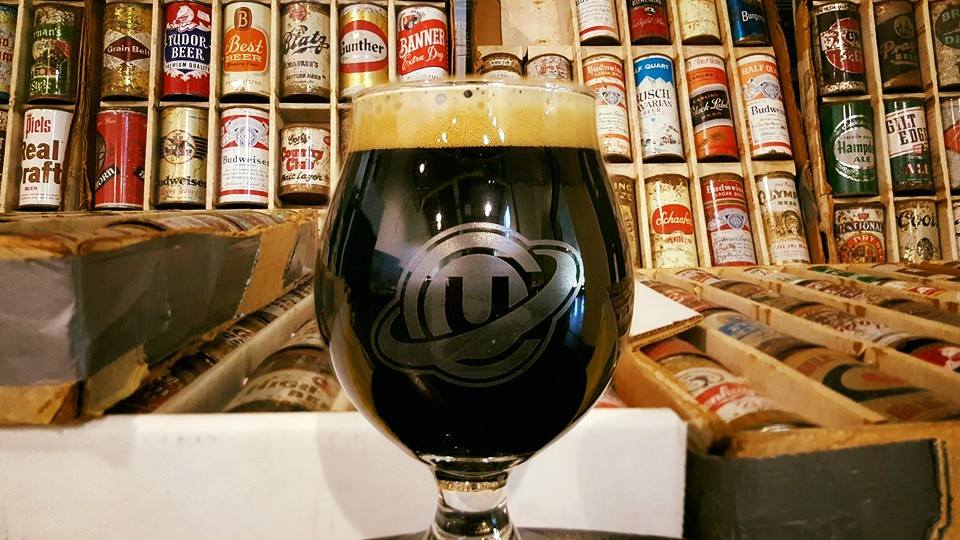 The Virginia Tourism office is obviously based in RVA because they’ve hit on our favorite topic (And both of AE David’s favorite topics!) – chocolate and beer!

The Virginia Tourism office is obviously based in RVA because they’ve hit on our favorite topic (And both of AE David’s favorite topics!) – chocolate and beer!

Admit it, chocolate in most any form is acceptable. In Virginia, you’ll find more than 100 craft beers that are either made with the finest chocolate or have strong chocolate notes. While most are available in limited quantities due to seasonal demand, some of these beers have become so popular that you can buy them year-round! Try a few of these chocolate brews to satisfy your sweet tooth in a whole new way.

I couldn’t think of a more romantic gesture this Valentine’s Day than a heart-shaped 6 pack full of local chocolate suds, but that’s just me.

Sure enough, they cover the entire state by region and give you local options for sweet dessert beers. Here in RVA, we’ve got:

Center of the Universe—Ashland
—Orange is the New Stout: Imperial Chocolate Stout crafted with oranges and sea salt
—Shut Up 2015: Belgian Dark Strong, aged in bourbon and port barrels, has a delicate chocolate finish
—El Duderino: White Russian milk has flavors of vanilla, chocolate, and espresso

If you’re feeling adventurous, head over to the VA Tourism website and check out other options from around the state!