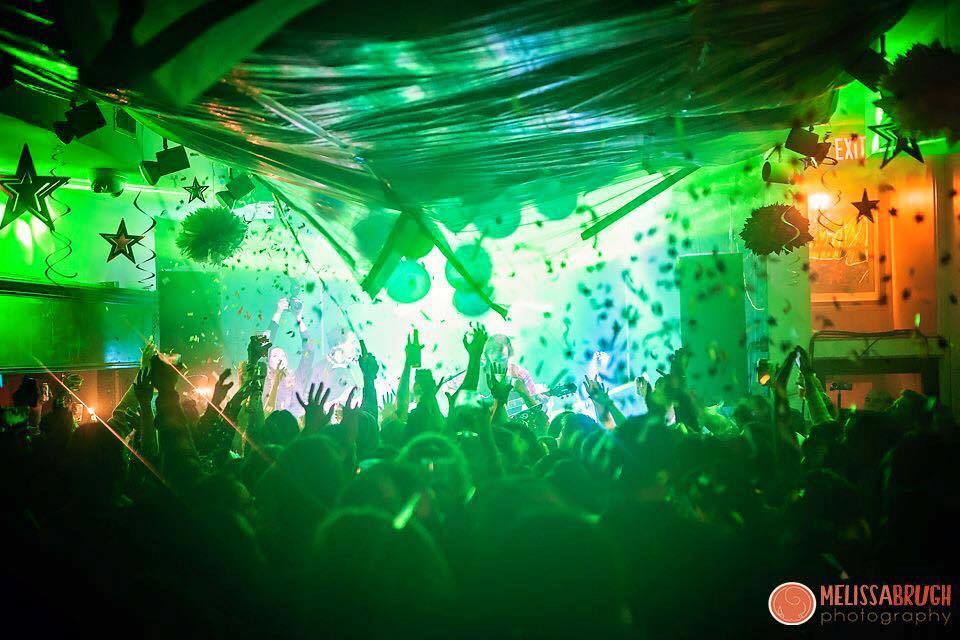 It’s still the holiday season, y’all–and let me tell you, it’s a little frustrating that the world still expects me to work right in the middle of the 12 days of Christmas like this. We should all take heart, though, because while last weekend was consumed by Christmas–a lovely holiday, to be sure, as long as you aren’t hoping for live music to be happening–this weekend is New Year’s Eve weekend. That means there’ll be so many amazing shows, parties, and fun activities happening this weekend, it’ll totally make up for how bored you were sitting on your parents’ couch last Saturday night, watching Fox News because your dad wouldn’t let you change the channel.

There are a ton of excellent shows out there to choose from on this lovely holiday weekend, but for our money the one you can least afford to miss is actually not one but two shows! This Saturday and Sunday night, peripatetic psychedelic rockers The Southern Belles will join up with their rootsy-Americana pals Jackass Flats to stage a two-day takeover of The Camel. And if you’re thinking this’ll just be a typical jam-band party full of Dead covers and hippie-ish pseudo-country folk jams, you clearly haven’t been keeping up with what The Southern Belles have been up to lately.

For evidence of just how excellent this band has gotten, you need look no further than their recent LP, In The Middle Of The Night, which dropped back in August. As psychedelic musical headtrips go, this one is way more Pink Floyd than Grateful Dead. While I can certainly hear some elements of Phish in their music, it’s the more organized, tuneful end of that band’s sound–and let’s be real, Phish aren’t nearly as good at actual songwriting as these guys are. They’ll spend the evening regaling you with lengthy trips through the musical astral plane. Jackass Flats will warm up on both nights, giving you a standout take on the old-time country-folk that can at times be the bane of the jam-band scene–though not when these guys are onstage. Hint: if you’re trying to pinch pennies, show up the first night, when admission is less than half what it’ll be on actual New Year’s Eve. Once you’ve seen how far out these bands can take it, the higher night 2 door price will still seem like a bargain.