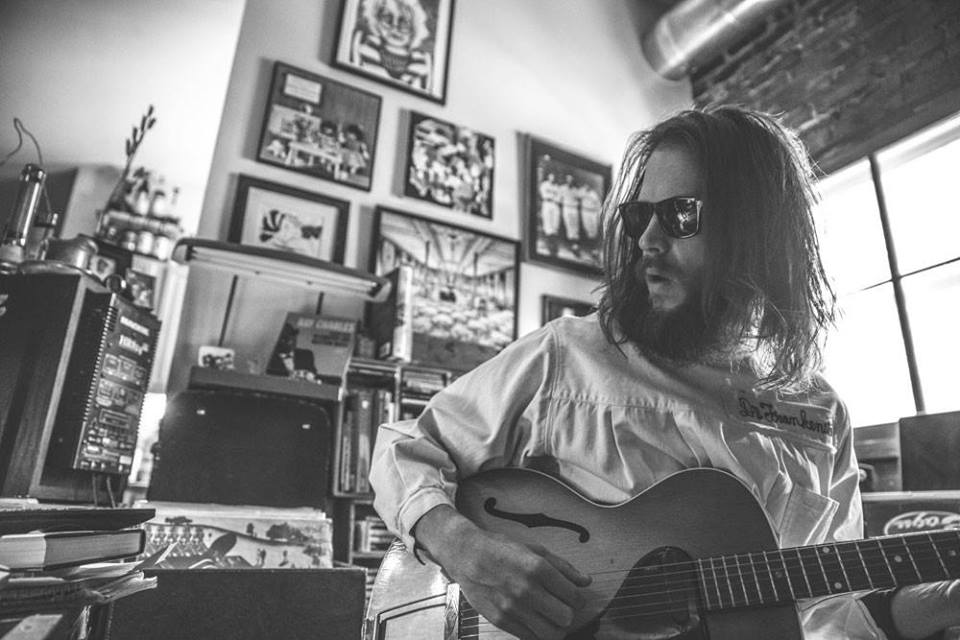 Hey hey, it’s Parker Gispert from The Whigs! Only this time, he’s not coming to town with the Whigs in tow; instead, he’s out on a solo tour, bringing his songs to the Camel’s stage in their most minimal form. Even though Gispert has been bringing the rock with the Whigs for years now, he’s apparently always started out conceiving of his music as solo acoustic guitar tunes, and now he’s decided to release an album in that vein. Of course, his website says it’s due for release in fall 2017, and considering that season will end in about three weeks, it seems likely he’ll be behind deadline.

Regardless, people who show up at this show are sure to get a big taste of what’s to come where that’s concerned. A couple of songs are already floating around out there on YouTube, and from what I’ve heard, it sounds like he’s channeling Neil Young’s most minimal acoustic side, and using that template to create hypnotic mood pieces that are indelible and beautiful. Which makes sense, considering how much the Whigs’ full-band sound seems to draw from Crazy Horse. Gispert solo may not be the sort of sweaty, booty-shaking affair a full Whigs show is, but those who enjoy the full band are sure to get a lot out of seeing the frontman step out on his own. And hey, if you need a jolt of Whigs-like Southern-tinged rock n’ roll, look no further than local openers Billy Neptune–they’ve got plenty of it for you, and they’re sure to get you in a great mood to see something a little different from Parker Gispert.