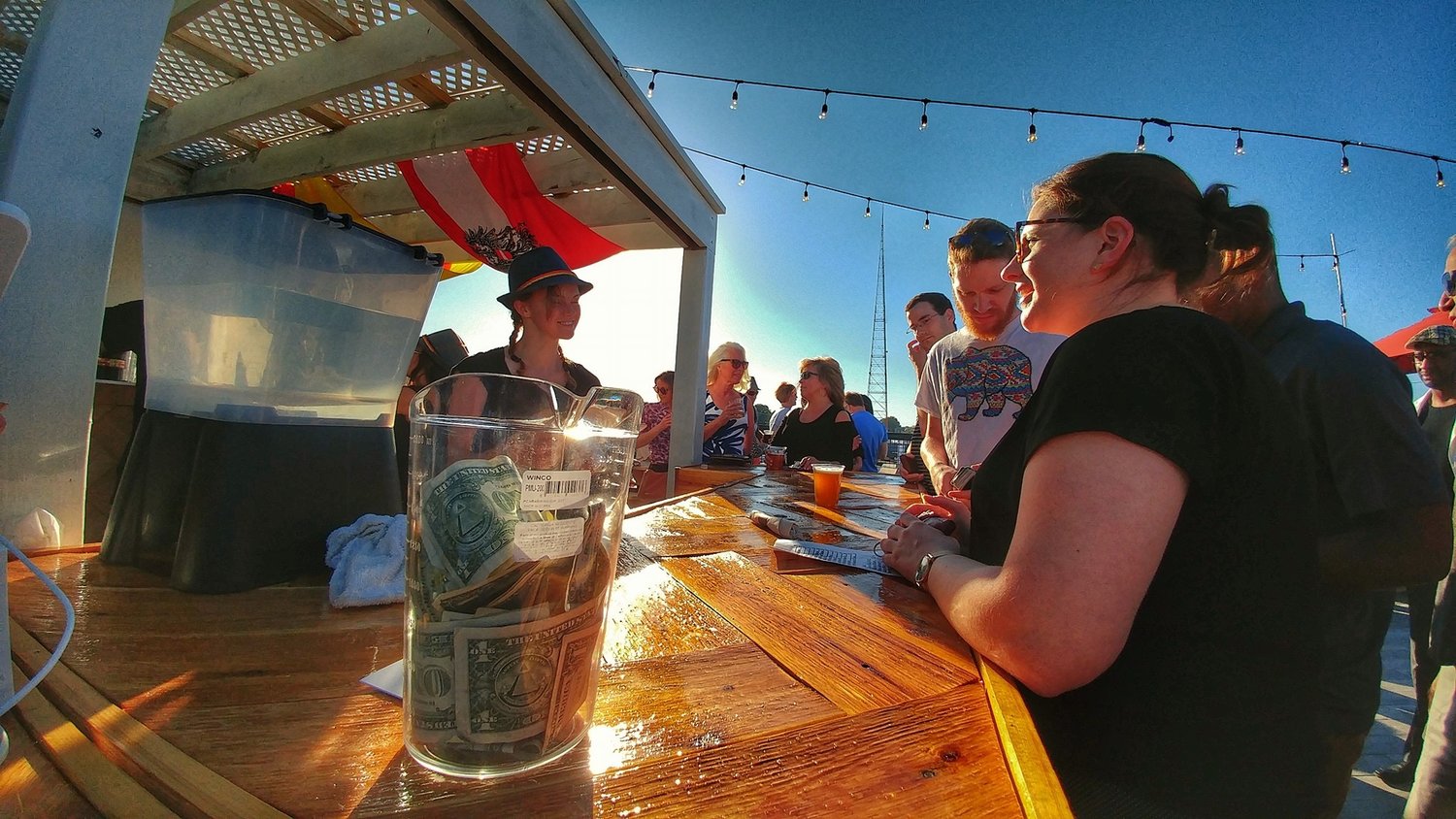 Located in Scott’s Addition, The HofGarden is a Bavarian-style biergarten and taproom.

The HofGarden is located inside (and on top!) of the historic Hofheimer Building which has lived at the intersection of Scott’s Addition and the Fan District for almost a century. The name is an homage to the Hofgarten (Court Garden) in Munich that sits between a former Bavarian palace and a large urban park.

We offer a lively setting to relax with friends and family with pub games including Shuffle Board, Connect Four, Foosball, Giant Jenga and board games. We serve up Live Local Music on Fridays. Our weekly after-work rooftop party on Thursdays – Sunsets at The Hof -is sure to get you dancing! Come Meet New Friends! Prost!