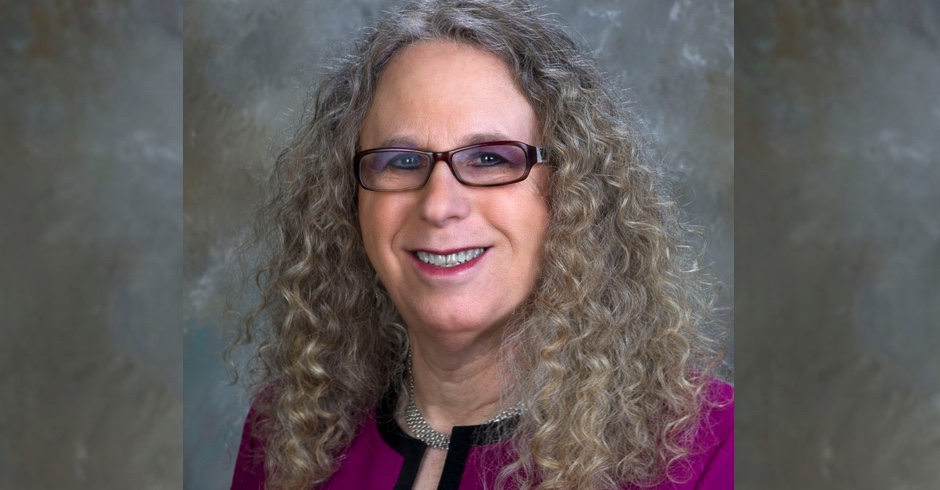 President Joe Biden has nominated Pennsylvania Secretary of Health Rachel Levine to become the Assistant Secretary of Health in the Department of Health and Human Services, which will make her the first openly trans presidential cabinet official in United States history.

Incoming President Joe Biden will officially nominate Pennsylvania Secretary of Health Dr. Rachel Levine to become the Assistant Secretary of Health at the Dept. of Health and Human Services. The Biden transition team calls Dr. Levine a “deeply experienced and effective public servant and public health expert,” who is now “poised to become the first openly transgender federal official to be confirmed by the U.S. Senate.”

Dr. Levine, who is also a Professor of Pediatrics and Psychiatry at the Penn State College of Medicine, also previously served as Pennsylvania’s Physician General. She is a Harvard College and Tulane University School of Medicine graduate, and trained at the Mount Sinai Medical Center.

Governor Tom Wolf, a Democrat, nominated Dr. Levine to both Pennsylvania positions, where she was unanimously confirmed.

LGBTQ organizations are praising the choice of Dr. Levine.

“Our nation is fortunate to have Dr. Rachel Levine nominated for a position so important to ending this pandemic and her experience on the frontlines in Pennsylvania will prove invaluable as Assistant Secretary,” said Annise Parker, the former Houston mayor who now serves as President and CEO of the LGBTQ Victory Institute, in a statement. “Her nomination is groundbreaking and shows the Biden administration will choose the most qualified individuals to lead our nation regardless of sexual orientation or gender identity. Dr. Levine is making history and will transform Americans’ perceptions of trans people when she takes office and begins to work on their behalf.”

“Dr. Levine is imminently qualified to serve as assistant secretary at Health and Human Services,” Rea Carey, Executive Director of the National LGBTQ Task Force said in a statement. “Her work in Pennsylvania was exemplary and impactful to the health of all Pennsylvanians. When the National LGBTQ Task Force praised the nomination of Pete Buttigieg as Transportation Secretary, we said it should the ’the first of many firsts,’ and this is exactly what we meant. The appointment of more diverse LGBTQ people at all level of the administration is imperative and that includes trans and non-binary people and people of color. We are thrilled that Dr. Levine has been nominated, especially at HHS, where the LGBTQ community has been under serious attack by the outgoing administration.”