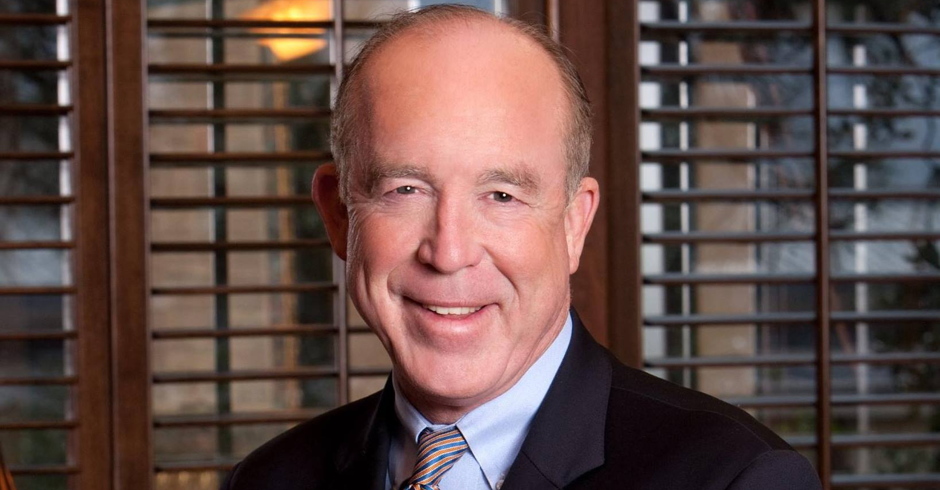 Anti-LGBTQ activists in Texas are attempting to find a way around last year’s Supreme Court decision forbidding employment discrimination against LGBTQ workers by making their discrimination equal across genders. And the court just might go for it.

As if to mark the occasion, a group of anti-LGBTQ activists and churches based in Texas asked a federal judge this week to issue a sweeping ruling that could seriously undermine Bostock.

In its 6-3 decision last June, the high court affirmed that the prohibition on sex discrimination in Title VII of the Civil Rights Act of 1964 extends to discrimination based on sexual orientation and gender identity. The ruling upheld a position that the U.S. Equal Employment Opportunity Commission, which administers and enforces civil-rights laws, has taken since 2015.

The Texas-based group, which includes hate-group leader Steve Hotze (pictured) as well as the U.S. Pastor Council, is seeking exemptions to both Bostock and EEOC policy that would allow employers to discriminate against LGBTQ workers based on sincerely held religious beliefs, under the federal Religious Freedom Restoration Act and/or the free-exercise clause of the First Amendment.

Moreover, the plaintiffs allege, Bostock should not bar employers from enacting policies, for religious or non-religious reasons, that target “practicing homosexual and transgender individuals” based on “homosexual or transgender conduct.”

“It is easy to imagine rules that comply with Bostock by applying equally to men and women, yet operate to exclude homosexual or transgender individuals from employment,” the plaintiffs wrote, before proposing the following examples:

Elsewhere in the brief, the plaintiffs argue that Bostock should apply only to gay and transgender workers, and should not prohibit employers from discriminating against people of other sexual orientations, including bisexual folks.

In addition to summary judgment and a permanent injunction against the EEOC, the plaintiffs are seeking class-action status for their lawsuit. And, sadly, they seem likely to prevail — at least at the district court level.

The case is in the Fort Worth division of the Northern District of Texas, which is presided over by U.S. District Judge Reed O’Connor, who is among the nation’s most notorious right-wing federal judges. O’Connor previously  issued high-profile decisions striking down the Affordable Care Act and gutting Obama-era transgender protections.

Back in February, after O’Connor initially allowed the Bostock religious exemption lawsuit to move forward, LGBTQ advocates slammed the decision.

Adrian Shanker, executive director of Bradbury-Sullivan LGBT Community Center, told the Philadelphia Gay News: “Judge O’Connor’s ruling misrepresents the clarity the Supreme Court provided in Bostock in favor of unnecessary and harmful religious exemptions to basic civil rights protections. Conservatives like to complain about judicial activism. But Judge O’Connor is the poster child for it with his repetitively fringe rulings that only a far-right zealot would find sensible. His ruling is a reminder that it is so critical that Congress passes explicit federal non-discrimination protections this year.”

Justin F. Robinette, a civil-rights attorney, told the newspaper he is expecting “another unfavorable ruling from Judge O’Connor and potential appeals.”

“The underlying lawsuit is part of a worrisome trend of putative Christian groups reframing the enforcement of LGBT-inclusive antibias laws as a form of discrimination against their religion,” Robinette said. “They want to create a right to discriminate that — taken to its extreme — would exempt them from every civil law, including the civil rights laws and the recent Supreme Court ruling in Bostock.”

Attorneys representing the EEOC from the Department of Justice have not yet filed a response to the plaintiffs’ motion for summary judgment. You can read the plaintiffs’ brief in support of the motion at U.S. Pastor Council v. EEOC.