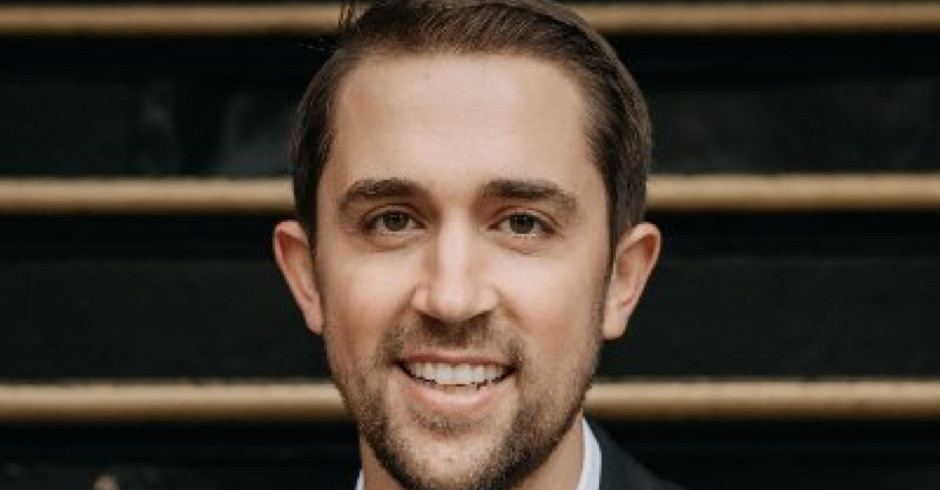 Christopher Rufo, the far right activist who intentionally turned a college-level school of thought to examine social structures for systemic racism into a fear-mongering right-wing nationwide panic, is now focusing his attacks on LGBTQ people, by effectively weaponizing transgender identity.

Rufo, a senior fellow at the right-wing Manhattan Institute, is the man behind the right’s false panic and fury over CRT, Critical Race Theory. He’s bragged he wants to “have the public read something crazy in the newspaper and immediately think ‘critical race theory,’” and “put all of the various cultural insanities under that brand category.”

Rufo wants the right to turn a commonly used phrase, “drag queen,” one that many people both gay and straight use to refer to themselves, into something “more lurid” and sexual.

“Conservatives should start using the phrase ‘trans stripper’ in lieu of ‘drag queen,’” Rufo said openly Friday on Twitter, despite drag queens not generally being transgender. “It has a more lurid set of connotations and shifts the debate to sexualization.”

He thinks the 1.6 million people across America who identify as transgender should be victims of his weaponization of their very being.

Rufo knows what he’s doing is twisting language into an attack, and admits that when he uses the word “trans” people think “transgender,” but he outright states: “we can say that ‘trans’ is a stand-in for ‘transvestite,’” which is a word not commonly used in decades.

Let the Left try to nitpick the phrase: we can say that "trans" is a stand-in for "transvestite" and we can show videos that are undeniably strip shows.

And then he dares the majority of Americans who do not have an issue with transgender people to “engage in language games,” which is exactly what he is doing.

"Trans strippers in schools" is a powerful frame to this debate and, if the Left chooses to engage in language games on that phrase, they will find themselves defending concepts and words that are deeply disturbing to most people. Let them get stuck in the linguistic mud.

He even gives away his secret formula, while claiming the left is “very good” at this:

“The trick is to shift the language in a way that is factually accurate and has a plausible claim to neutrality, but attaches a new set of connotations to the concept that shifts the debate in your favor.”

Yale professor Jason Stanley, author of the books “How Propaganda Works” and “How Fascism Works”:

Pushback has been quick. Some are mocking Rufo and others making stronger criticisms, with a frequent theme that seems to be accusing him of telling people to lie.