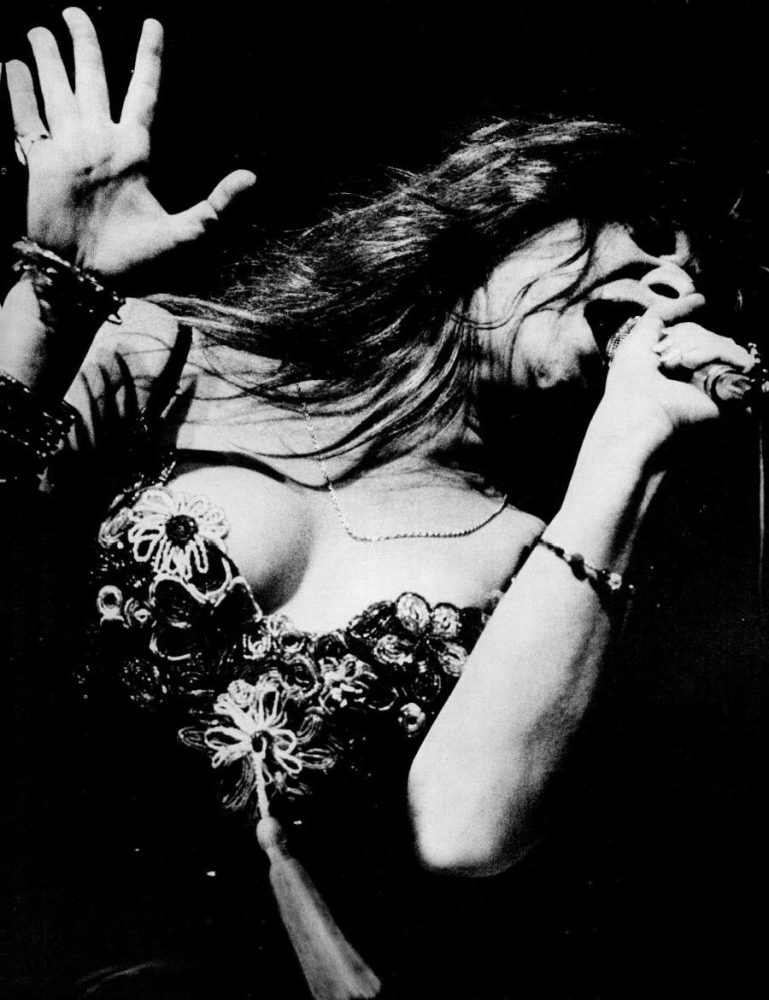 The world is gradually becoming a more accepting place for LGBTQ+ people but throughout history, this wasn’t always the case. Whilst many members of this community still unfairly face prejudice and judgment for their gender identity or sexual preference, there is certainly now hope for a brighter and better future.

From Elton John to Lil Nas X, musical artists have shown their ability to gain global fanbases from all cultures and backgrounds worldwide. This is one of many reasons why their positive influence and representation in the public eye is so valuable to the LGBTQ+ community. 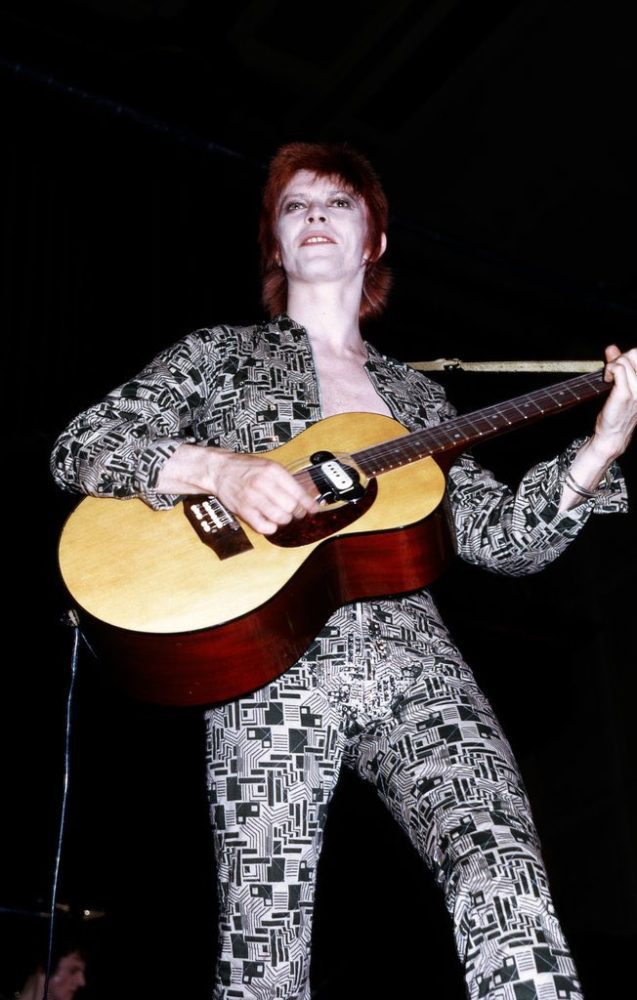 The History behind LGBTQ+ History Month

The month of October was first designated as LGBTQ+ History Month in 1994. Originally it was named Lesbian and Gay History Month; however, the official title has changed over the years to become more inclusive. Founded by the first openly gay public high-school teacher in Missouri, Rodney Wilson, the month-long celebrations were designed as a way to raise awareness and acknowledge contributions and achievements from members of the LGBTQ+ community. 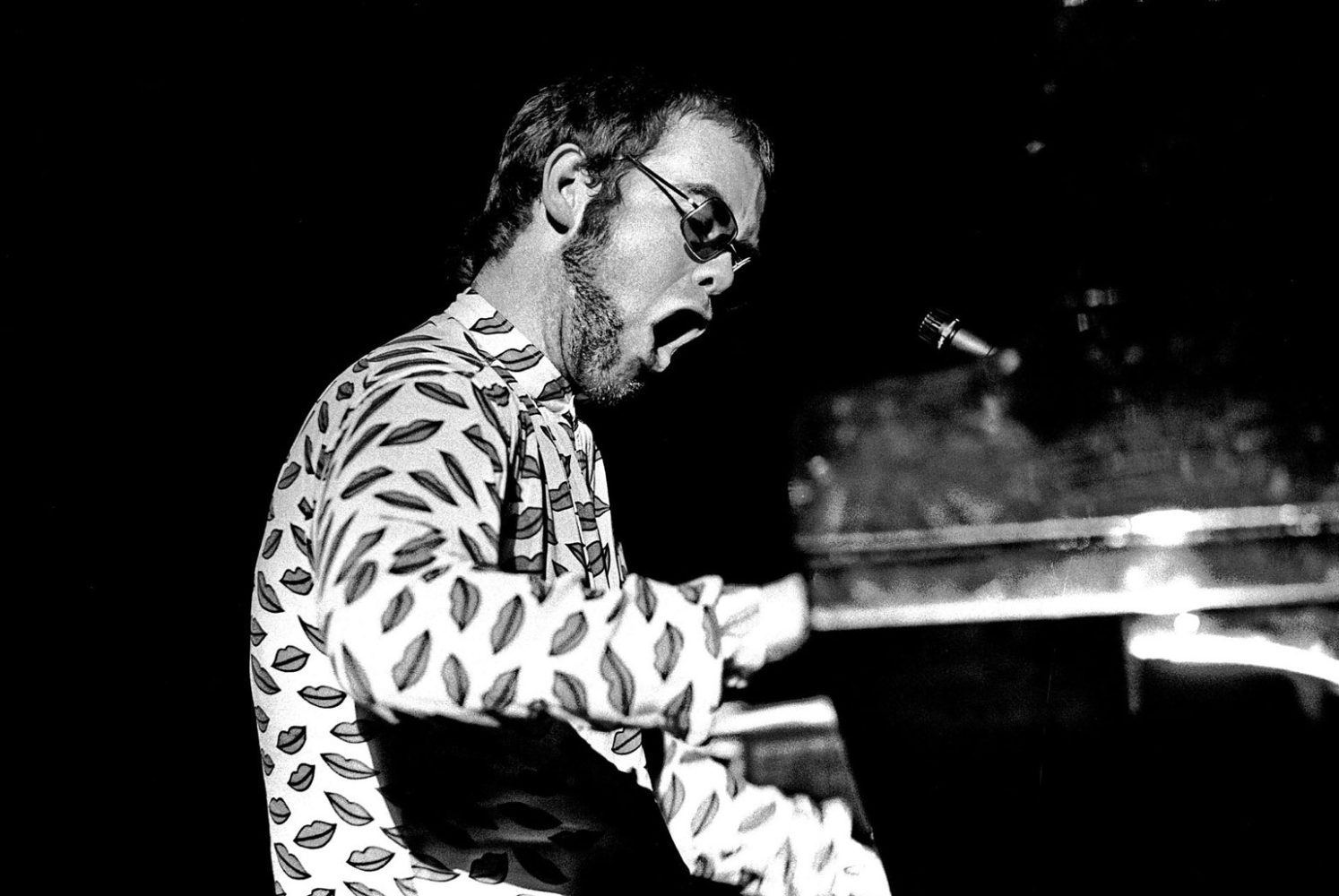 LGBTQ+ History Month Around the Globe

Interestingly, only the US, Canada, and Australia celebrate LGBTQ+ History Month in October. In addition to LGBTQ+ History Month, October also marks the month of celebration for National Coming Out Day (October 11th) and the anniversary of the first and second marches for Lesbian and Gay Rights in Washington (1979 and 1987). However, other countries have their own landmark moments throughout LGBTQ history, resulting in different months holding more significance for them.

Take the United Kingdom, for example: since 2005, they have celebrated LGBTQ+ History month in February. This is the perfect time of year to celebrate all things LGBTQ+ History in the UK, as it is the month that the campaign to repeal section 28, a law that prohibited the “promotion of homosexuality,” finally succeeded. Berlin also has a different take, celebrating Queer History Month in May each year.

In celebration of LGBTQ+ History Month, here are some of the most iconic musical artists who have identified as members of the LGBTQ+ community. 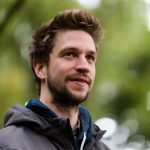 Andrew Grant is the founder of recordplayerpros.com. After two decades in and around the music industry, he now spends his time discovering, testing, and writing about music, tech & all things audio.