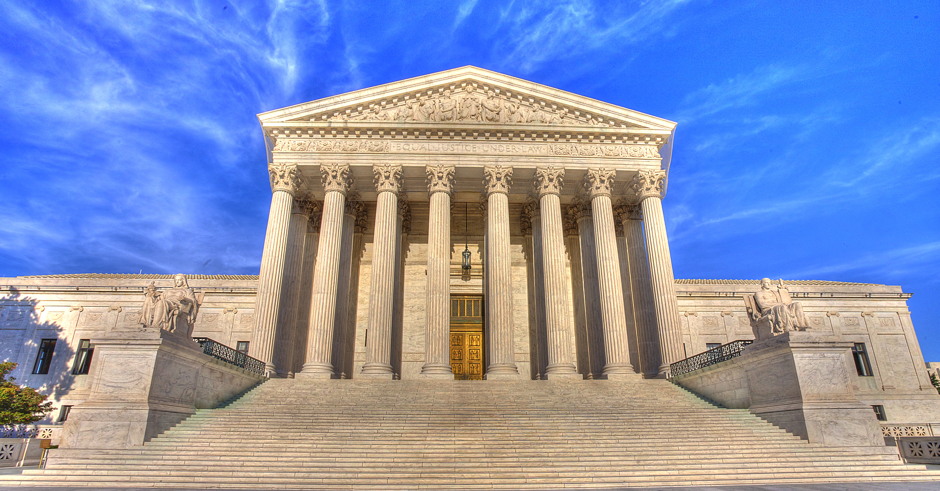 The Supreme Court voted 6-3 that it’s unconstitutional for a state government to withhold taxpayer funds from religious schools.

The case, Carson v. Makin, involved two Maine families who were denied state tuition assistance because they wanted to enroll their kids at a private Christian school that provides religious teaching. The state’s tuition assistance program only allows funding for private schools that are “nonsectarian.”

The families sued, claiming that the state policy violated their First Amendment rights to exercise their religious freedom. The Supreme Court’s conservative justices agreed — its liberal justices all dissented.

“This Court continues to dismantle the wall of separation between church and state that the Framers fought to build,” Justice Sonia Sotomayor wrote in a dissenting opinion.

The ruling also raises concerns about conservative plans to continue defunding and dismantling public education in favor of so-called “school choice.” School choice is a codeword for requiring citizens to pay for private schools, most of which can push religious and conservative messaging while discriminating against families, free from government oversight.

While conservatives say that “school choice” could allow parents to choose schools best aligned with their personal beliefs, it would also defund public education, the form of schooling used by most U.S. residents. It would also leave poorer students who live far from affordable, quality schools without much “choice” on where they can go.

Observers also worry that the court’s ruling may cause religious groups of all sorts to claim a right to taxpayer funds.