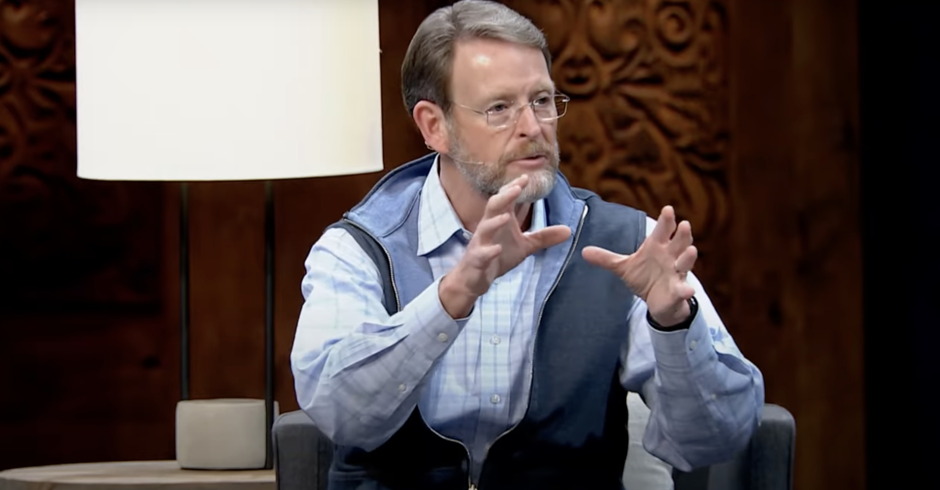 Tony Perkins: Biden’s Policies Are ‘From the Pit of Hell’ – He’s ‘Forcing This Transgenderism on Elementary Schools’

Joe Biden has been president for two months, and Tony Perkins of the anti-LGBTQ hate group Family Research Council, is all in an uproar about it. Why? Because Biden has reversed some of Donald Trump’s discriminatory anti-LGBTQ policies.

Perkins, who continues to serve as Vice Chair of the United States Commission on International Religious Freedom, was also on President Donald Trump’s evangelical executive advisory board. He, along with Vice President Mike Pence, were able to convince Trump to ban transgender service members from the U.S. Armed Forces.

“These are challenging times, I’m not, I am not gonna put any kind of spin on it, the policies that are coming out of this administration are literally from the pit of hell,” Perkins told end times pastor Jack Hibbs of Calvary Chapel Chino Hills in California, as Right Wing Watch reports.

“Within hours of taking office, forcing you as a taxpayer to be involved in funding abortions, not just here in America and abroad, around the world. The attack on religious freedom. The attack on our children with forcing schools, this transgenderism on elementary schools, secondary schools, colleges and our nation’s military, our military has now become once again, a laboratory for social experimentation,” Perkins lamented.

“They’re treating our men and women in uniform as if they were laboratory rats for their social policy. So America’s in a very, I would say precarious situation.”