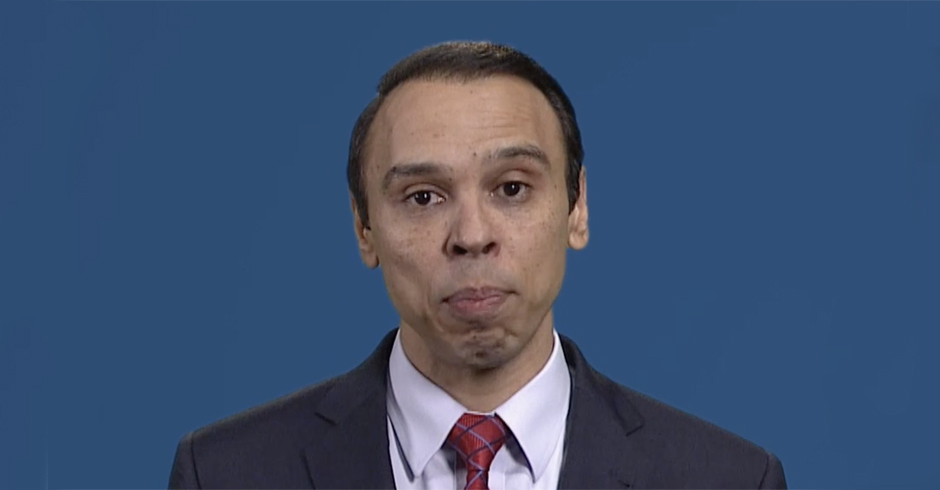 Roger Severino, the anti-LGBTQ right-wing Christian activist who made things difficult for LGBTQ Americans during his time running HHS’s Office Of Civil Rights for Trump, is suing the Biden administration for firing him.

Roger Severino, a former Trump appointee at the Dept. of Health and Human Services who targeted LGBTQ Americans in his religious crusade as head of the Office of Civil Rights, is suing the Biden administration for firing him from his appointment by the former president to an obscure but powerful federal government agency known as ACUS.

He is refusing to resign, despite being a political appointee.

“President Biden’s attempt to remove me contrary to law exposes his lofty promises of healing and uniting all Americans as nothing more than cynical manipulation,” Severino defiantly told Newsweek.

“Because I am not one to be bullied, not even by the President himself, I will not resign my duly commissioned post and look forward to seeing how President Biden tries to justify his vindictive actions in court.”

Severino’s lawsuit claims that “President Biden has no constitutional authority under Article II to terminate Mr. Severino’s appointment to the Council.”

“The Council” is the Administrative Conference of the United States (ACUS), which holds sway over how U.S. government regulatory agencies operate.

Slate’s Mark Joseph Stern, who covers the courts and the law, writes on Twitter that “Severino’s substantive argument … seems to suggest that ACUS is part of no branch of government, but instead sits outside the executive branch on some heavenly plane.”

What’s especially pathetic, though, is that federal law doesn’t even protect Roger Severino from removal. He’s an at-will employee! He wants the federal judiciary to go beyond the text of the statute and find, in its penumbra, an implicit protection against removal. It is insane.

Severino spent his four years in the Trump administration working tirelessly to kill protections, many installed by the Obama administration, for LGBTQ patients, effectively promoting discrimination based on gender and sexual orientation. He also expanded opportunities for people of faith to claim anti-religion discrimination by creating the Conscience and Religious Freedom Division at HHS.

As NCRM has previously reported, Severino has been called a “radical” anti-LGBTQ religious right activist by the Human Rights Campaign. He once served as CEO and counsel for the Becket Fund for Religious Liberty, a religious right non-profit that opposes separation of church and state. He has also served as the Director of the DeVos family’s Center for Religion and Civil Society in the Institute for Family, Community, and Opportunity.