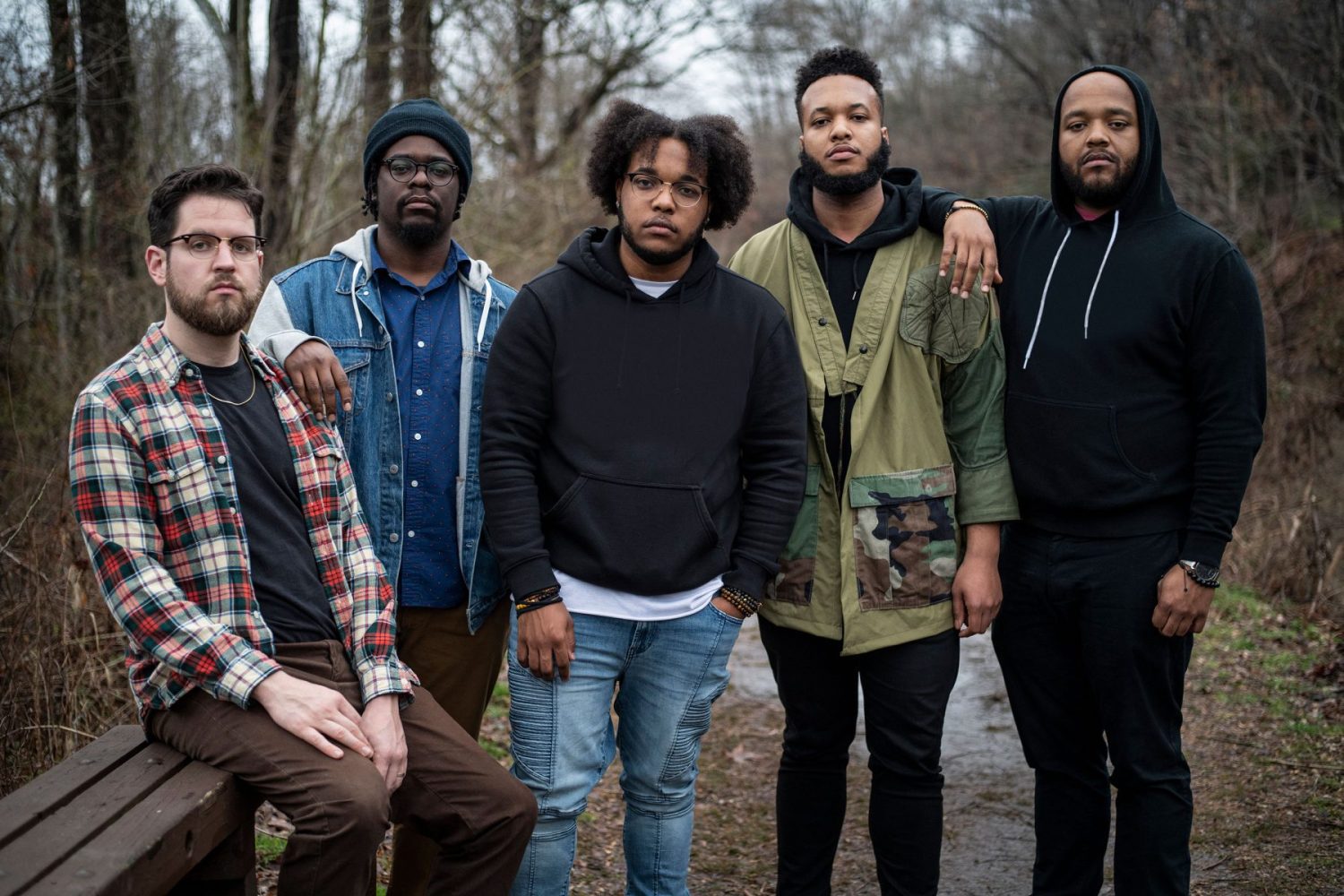 Hello reader! I am back to talk about the hometown heroes, Butcher Brown. These musicians have been at the forefront of the Richmond music scene since 2013, blending jazz, funk, hip hop, soul, rock, afro-beat, and other genres that inspire them. They take a lot of pride in representing their city around the world. 2022 was a big year for them, with tours, collaborations, and the release of their most ambitious album yet, Butcher Brown Presents: Triple Trey.

This Martin Luther King Jr. weekend, they will be partnering with the Richmond Symphony to create a show unlike any other. This is a special opportunity for fans of both Butcher Brown and the Richmond Symphony. I recently got on a Zoom call with band members Marcus Tenney and Andrew Randazzo, and was even treated to a surprise appearance from Devonne Harris and Corey Fonville. During the call, we discussed the upcoming show, the arrangers involved, and their busy schedule for 2023.

Happy new year, guys. How have you been?
Marcus: Been alright.

Did you make it through the holidays in one piece?
Andrew: One piece.

Marcus: We did it.

Shout out.
Andrew: Yes. This is not something that we get at every show. We picked 10 of our tunes that we wanted to do. We have a couple of great arrangers, one of which is Richmond’s own Trey Pollard. We’re working on some amazing arrangements of our material. The other arranger is Tim Barrons. It’s been great to work with those two guys and they’ve put together some really special stuff.

OK, this is hilarious. Somebody has entered the waiting room of the Zoom call. I didn’t even invite this person.
Andrew: Who is that? Should we let them in?

I don’t know. [laughs]
Andrew: Should we roll the dice? You can kick them out if you’re the host.

Maybe I will.
Andrew: This is exciting.

Check this out. You’re going to be shocked.
Andrew: Oh, Devonne is here.

Oh look, Corey [Fonville] is in the background.
Andrew: Look at this. Some unexpected guests.

What’s up, Devonne. We were just talking about your upcoming show with the symphony.
Devonne: It’s going to be cool. It’s our next show. We’re definitely looking forward to it. We’re just getting all of the charts together. I just think it’s such a big deal because we’ve all always wanted to play with a symphony. And to be able to have our compositions and our own in-house arrangements is – I’m very excited.

Is this Butcher Brown’s first time with a symphony?
Devonne: Yes, this is the first time.

Nice. So you guys are doing 10 songs. Could we expect anything that’s not usually in a Butcher set?
Marcus: We’re just going with a normal set. What we’ve been playing right now. And then they just kind of went crazy with the arrangements.

Are they doing most of the arrangements? Are you guys helping out with that? Did you request any instruments that you don’t get the opportunity to use all the time in live shows?
Andrew: I was the one corresponding with the arrangers. I think I had the opportunity to do so, but talking with Trey [Pollard from Space Bomb] first, I just wanted him to do what he does. Because he’s so experienced and such a pro. I didn’t want to get in the way of his vision. Trey as soon as he heard about it, he had ideas. It was just coming out of him. So I didn’t want to mess with any of that creative process because I’ve heard Trey’s work before and it’s great. Speaking with the other arranger, Tim, I think we could’ve made requests, but just to keep it simple, we went with Trey’s orchestrations. You’ll be hearing a lot of strings, woodwinds, brass, possibly some percussion and harp.

That sounds awesome. So, what’s the rest of the year looking like for you guys? I’m sure the calendar is already filling up.
Andrew: We’re going to participate in Jam Cruise 19. We’ll be on a boat leaving from Miami. We’re going to support Hiatus Kaiyote in the Pacific Northwest for a couple of gigs in Portland and Seattle.

That’s great, thanks for taking the time to talk with me today. Can’t wait to see the show with the symphony and all the other upcoming events you have planned.
Marcus, Andrew, Devonne: Thank you.

It’s an exciting opportunity to catch up with my old friends in Butcher Brown. We haven’t spoken in two years and have a long history together. This upcoming show is one not to be missed, taking place on January 14 at 8pm at the Carpenter Theatre at the Dominion Energy Center. I strongly recommend grabbing a ticket through The Richmond Symphony as this opportunity may not come around again.

If you haven’t yet had a chance to listen to Butcher Brown’s music, I highly recommend giving their album “Triple Trey” a listen on your nearest speaker.