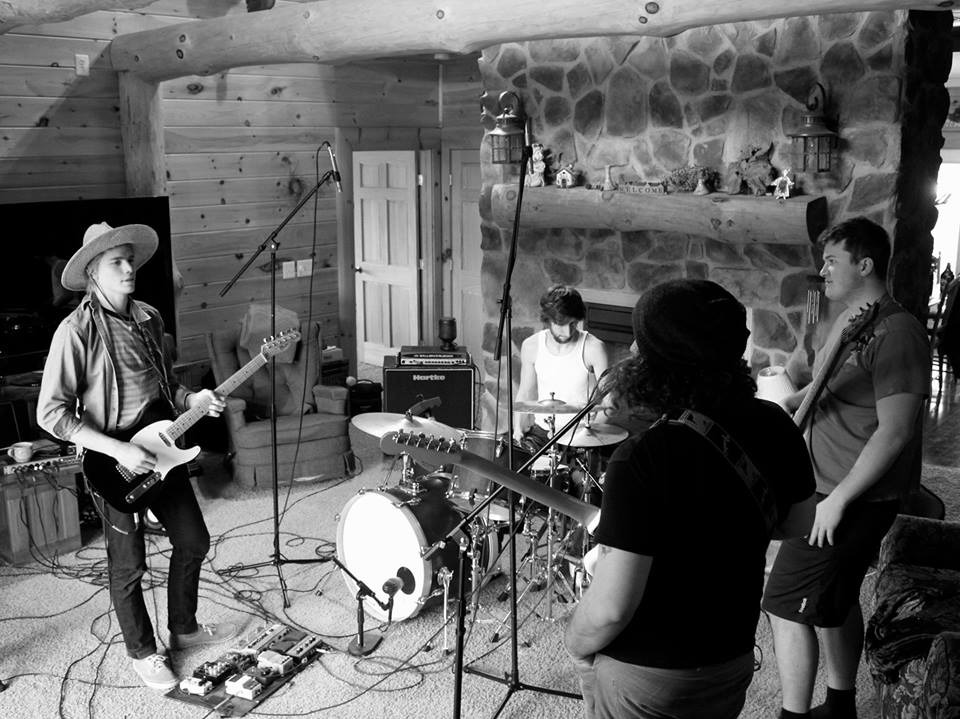 Local math-rockers Fight Cloud, and really the entire Subterranea Collective, have had quite a productive 2014 so far. The four volumes of Subterranea’s Between The Two digital series of splits released in May, one of which featured Fight Cloud (see Bandcamp for details), were quite impressive, and this loose-knit crew of indie rockers show no signs of slowing down. Not only will fellow Subterraneans Way Shape Or Form be releasing a new digital EP at the end of the month (for details, see the new print issue of RVA Mag, out now), Fight Cloud and Houdan The Mystic are preparing for a split release that will drop this fall!

The new Fight Cloud song we have for you is not actually slated for inclusion on that split. However, the band has posted a demo recording of a song scheduled for the LP they’re planning to release at some point in the future. And my god, it’s so good we just couldn’t resist sharing it with you. The track is called “Pipe Dream,” it has some amazing dual-guitar melodic interplay as well as a talented vocal turn from singer Justin Stuit, and the band apparently recorded the whole thing live, which is amazing in light of how clear-sounding and tightly played it is. Listen to it below, and get ready around the 2:30 mark for the entire thing to lift off into the stratosphere.

If that’s just the demo version, I can’t imagine how good the final studio recording is going to be. For now, you should not only play this song at least 10 times in a row, but also mark your calendars for Fight Cloud’s upcoming show on September 11 at Gallery 5, which will also feature fellow Subterranea crew Night Idea as well as Georgia bands Little Tybee and Hallucinex. Fight Cloud appears to be playing first, which might mean I have to watch the rest of the show with a melted face. For more info on this upcoming event, click here.