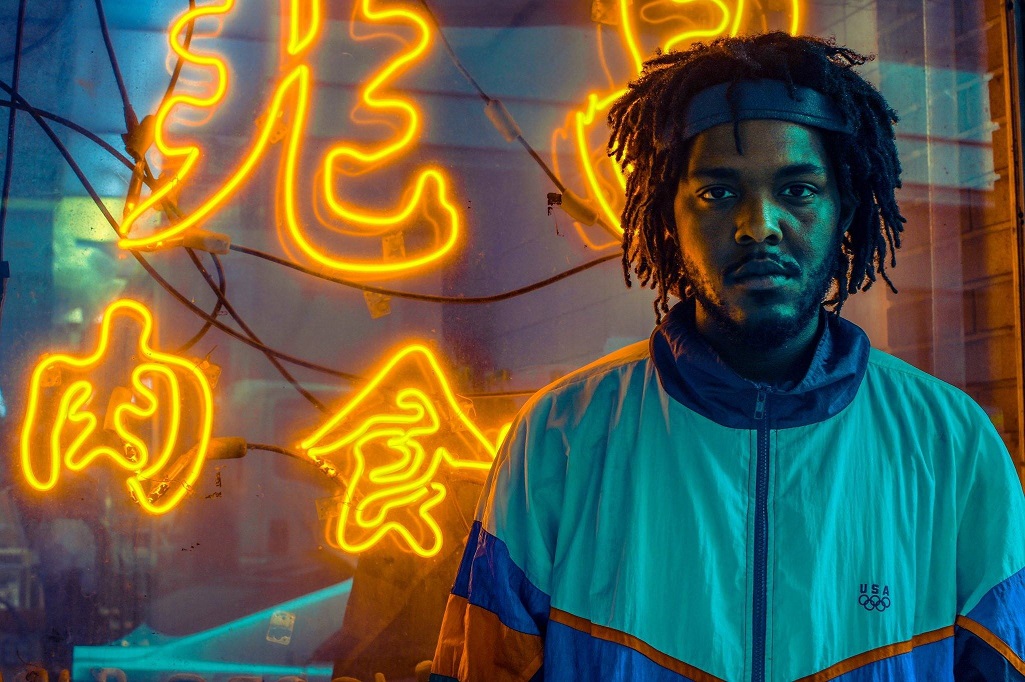 Catching up with Richmond rapper Peter $un on his latest album, his move to LA, & future projects

The last time RVAMag spoke with Peter $un was late last year and the young hip hop artist was blowing up the local scene with his album, Paradise is A Day Away, a packed touring schedule, and sold out shows.

And he hasn’t slowed down since. The Richmond native recently released a new album and has since made a big move to Los Angeles.

“I have a few friends more established in the music industry out here and had a couple of opportunities that I didn’t want to pass up,” said the 26-year-old of the move from RVA to LA.

His latest release, Beautiful Piece of $hit, came out in late July, and it’s 11 tracks that cover everything from just having fun and hanging out with the homies, money and weed, to the women in his life, his kid, and how music has improved his life.

“Life, as usual, that’s what usually inspires all of music…I definitely feel it is important to capture the mood or vibe of a certain period of time,” said $un. “Like, you can’t really get those things back, it’s kinda like taking a picture, you can always go back look at it and remember what is was, like the times in life that you’ve gone through and now you’re in a whole other place.”

Beautiful Piece of $hit isn’t trap music or politically driven hip-hop, it’s more of a chill album that often addresses serious personal conflicts in $un’s personal life that manages to get the message across without coming off preachy.

It is an enjoyable and trippy album from start to finish, the highlights from the album being “.SOLEIL” and “.DORE”, which he released a joint video for, shot by his manager, Ken Kwaku Jr. Other stand out tracks are the eerily sounding “.VERT” and the finale “.MARRON,” which is my personal favorite on the album. Some of the tracks on the album remind you that $un grew up in the 90s, but with a modern touch to it. Much of that could be credited to his talented pool of producers including Gringo, ForestHGK, InspiredMindz, B0nds, ORACLES, and SoundsByCoop.

The artist continued his unique approach of the titles of songs this time around again. “They’re all colors in French, the colors are supposed to represent the mood of the song,” he said. “I feel that wordart is just as important as the art.”

Since moving to L.A this past year, the hip hop artist said he’s been inspired to work even harder than before.

“It’s a different hustle out here, I really haven’t met too many people out here who have a steady 9 to 5 job, it’s more of a bunch of people who drive Uber and do other shit and then work on their career,” he said.  it has definitely been motivating me to want more and do more and you know, perfect my craft because there is a lot of people out here doing more than me.”

But the rapper hasn’t forgotten the local scene that helped build his reputation. 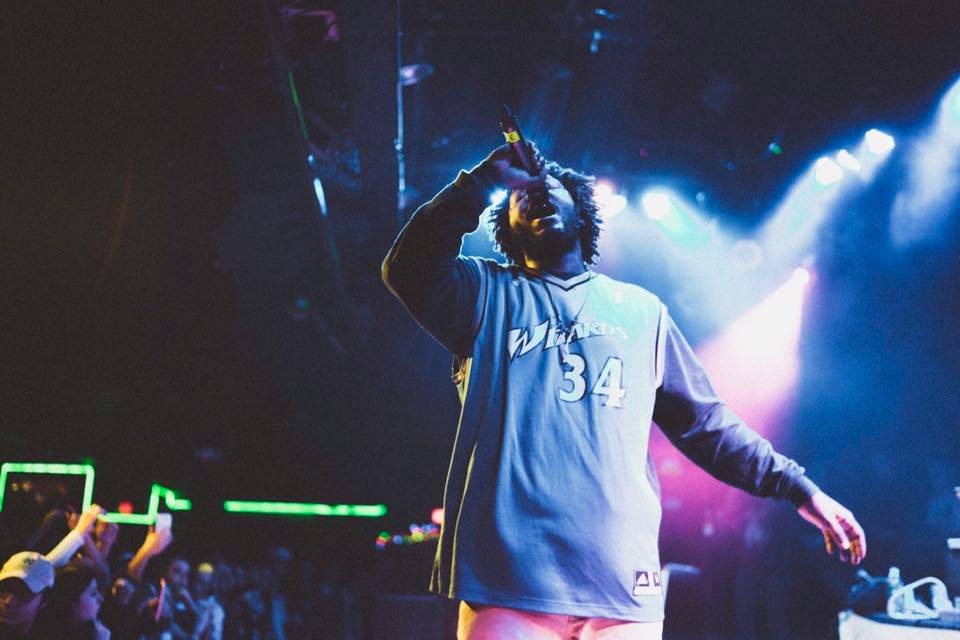 “I look forward to {seeing} the Richmond [Hip-Hop] scene on a bigger platform, like more in the mainstream, we have a lot of dope artists out there,” said $un. “The fans need to go out and support these artists, and not just go to a show and be there for one person and have 20 people leave at once.”

$un plans to drop a video for every song on the new album by the end of the year. And no plans for a Richmond show just yet, but he will be heading out to D.C’s Tropicalia Lounge with Ciscero in November.

You can stream Beautiful Piece of $hit on Spotify now and keep your eyes peeled on RVA Mag for updates on Peter $un. 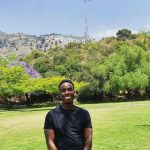 Malik Hall is a RVA native and received his Bachelors of Psychology from Virginia Commonwealth University with a Minor in Media Studies. Writing wasn't big on his radar until he took a science journalism class in college and since then he found it as a perfect outlet for himself. Skateboarding is his favorite hobby outside of his new found love for writing.
Topics: hip hop, Peter $un, rap