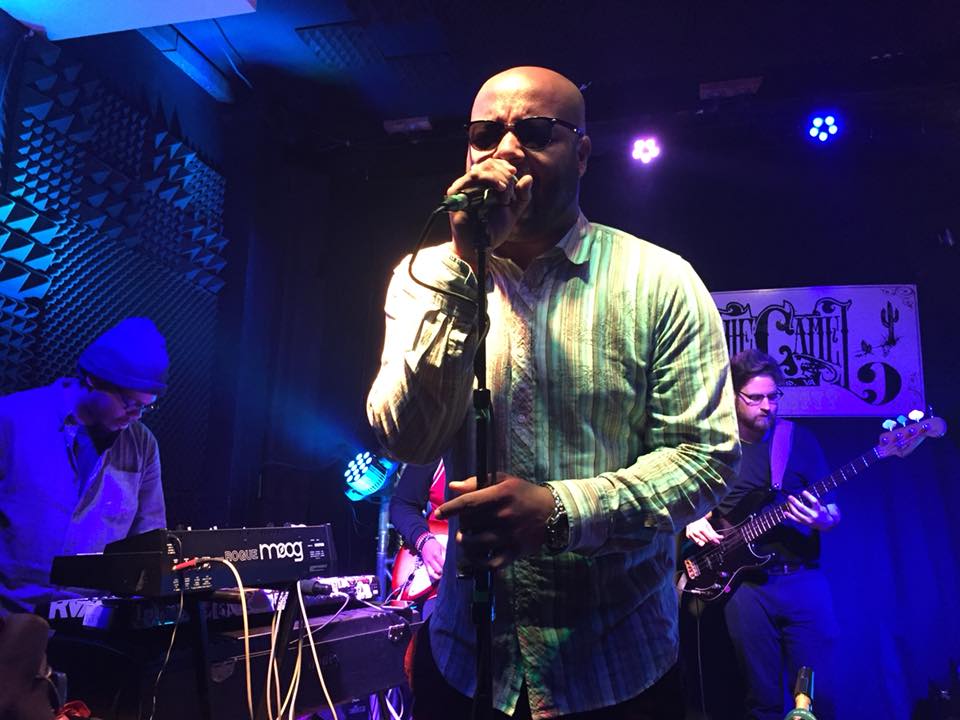 That Forbes article was right about what a great music city Richmond is, but for all the wrong reasons.

Any article which refers to Richmond as “the Southern capital” is going to make me wary – the nonchalant use of this term indicates a particular disconnectedness from (or disregard for) the history, politics, and culture of the area. So, when a Forbes article published on Friday titled “Why Richmond, Virginia is the Underground Music City Everyone Needs To Visit” dropped such a loaded phrase in its first paragraph, I knew I was in for a read.

The piece first came to my attention via a meme on Instagram. Initially, I thought nothing of it – people poke fun at innocuous articles online all the time. It was only later, when I saw multiple prominent figures in the Richmond music scene share the article and their own displeased takes, that I actually looked into it.

The title seems to suggest some sort of counterculture with it’s use of the phrase “underground music” – but, instead of shining a light on the very real D.I.Y. music scenes flourishing in Richmond right now, author Isis Briones chose to do exactly the opposite.

This article covers quite a few Richmond music hotspots and events: Nas and Gryffin’s planned headlining sets at The National, live DJ sets on the weekend at a downtown rooftop bar, the many breweries in Scott’s Addition, and Harry Potter at the Altria Theatre – giving each of these a decent chunk of wordage. Now, the discerning reader may notice something lacking from this list. Ah, yes! That would be actual local music. In the last two sentences of the article, amounting to essentially a footnote, the author writes:

“For less mainstream affairs, give smaller places like The Camel and The Canal Club a try. From hip hop to punk rock, you can find beloved local musicians performing at these iconic Richmond venues.”

Don’t you love Local Musicians? Me too! I caught them down at the Iconic Richmond Venue the other night! They really rocked, reminded me of Phish! And who doesn’t love a little Phish, am I right?

Not to belabor the point – but Forbes has absolutely highlighted the least interesting, least underground, least Richmond aspects of this city. This fact was not lost on any number of people actively involved in the local scene.

Manuel Lemus, a co-founder of Citrus City Records and founder of Underground Orchard (a local booking company), was one of the many people I saw unhappy with this article’s portrayal of the Richmond music scene. “It’s funny because there’s always been this weird thirst to label Richmond as this ‘new, up and coming’ music scene by a certain crowd of people,” said Lemus. “But honestly those people aren’t even really part of the community and don’t contribute much.”

They were also quick to point out the part that queer and POC artists and promoters play in organizing the local music scene, and the way those people are frequently ignored. Speaking of the Forbes article’s intended audience, Lemus said, “Those folks prioritize the same two or three artists, and very niche events that are white-centric and themed towards a particular ‘brewery’ vibe.”

These grievances have been echoed across Richmond’s underground music circles recently. Many people take issue with the proliferation of breweries throughout places like Scott’s Addition and the gentrification they cause, pushing out artists – particularly those from marginalized groups and communities. On top of this, between the abrupt closure of the genuinely iconic Strange Matter late last year and the continued scrutiny of D.I.Y. venues by police, there are a very limited number of spaces for independent musicians to be heard.

This leads into what I think is the most infuriating part of the article: it’s erasure of the people who make the music scene in Richmond so vibrant – the artists, the booking collectives, and the showgoers. This focus on the big venue with the big artists, on spaces where music comes second to beer and debauchery, is a slap in the face to every person who works day in and day out to persevere through the setbacks and improve the music community for everyone here.

Richmond, Virginia is the underground music city everyone needs to visit – not because of major touring acts or soundtracked drinking events, but because of the diverse array of styles and people who collectively make up this city’s unique musical identity.