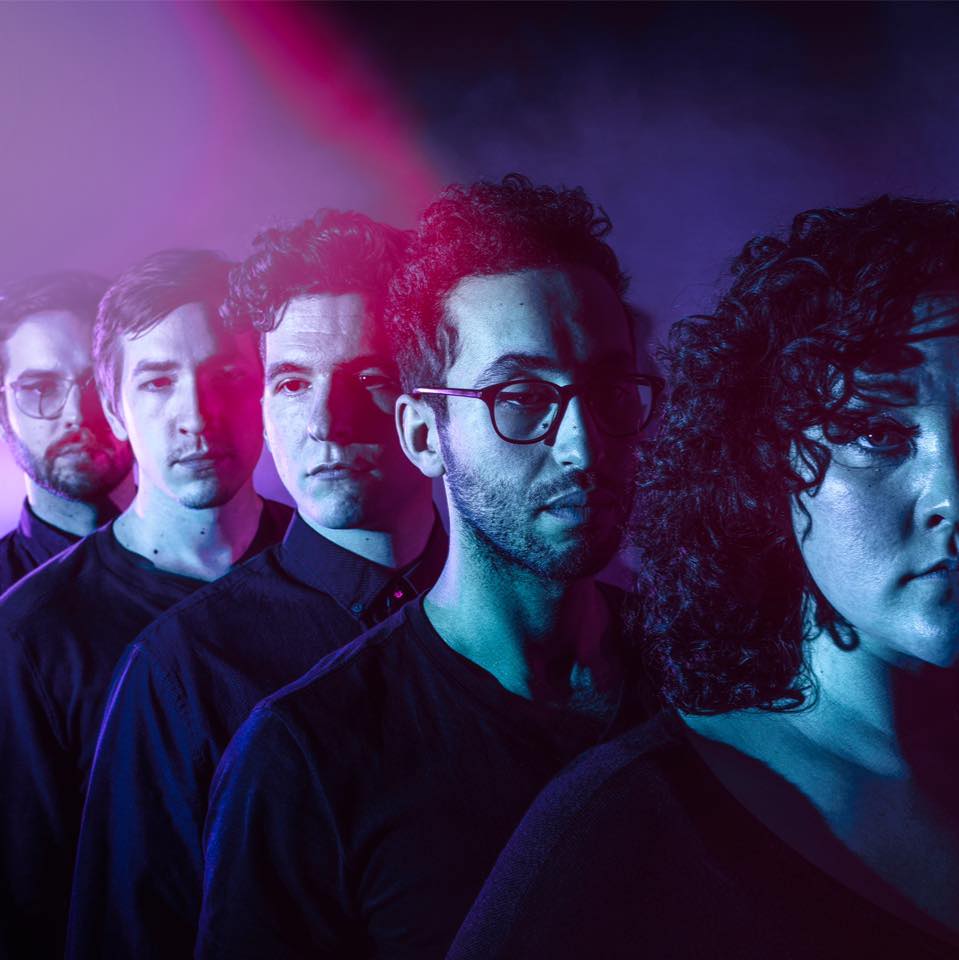 Spurred on by pandemic-provided alone time and inspired by the loss of a loved one, the Richmond/Charlottesville indie-rock quintet brings us their first new music in three years.

The track has been part of the band’s live rotation for some time already, and was actually started way back in early 2018, before the band had decided to relocate to Richmond. Each of the five-piece’s members made the move one by one over the course of that year.

“It wasn’t collective, which is maybe the wildest thing about it,” said Kim McMasters, one of the band’s guitar players. “I think we were all sort of feeling saturated with Charlottesville, we’d been there since college and had seen a lot of things change, and we needed a better place for the music to grow and also for us to grow. So it was kind of this weird domino effect.”

Between rehearsal spaces and their own homes, “Middle Child” was the first song recorded by the band entirely on their own. It was mixed by Taylor Bess, who plays in RAWLS, and some notable gear was used during recording, including a Red Panda Tensor delay pedal for the oscillating ambient sounds heard in the background, and a Line 6 Helix, which was used to record the fuzzy bass guitar. One of the synthesizer tracks on the song was recorded back in 2018, but most of the rest of the song’s tracks were done more recently. The band wasn’t afraid to add more layers to the song than would be possible to play in a live setting.

“I think because we knew there were not gonna be shows for a while, we felt a little bit more comfortable pushing the limits of recording,” said McMasters. “You have so many more hands when you’re recording because you can add layers and layers of yourself.”

The band’s members have stayed mostly isolated from each other over the past several months, but besides practicing in person, the way they’ve always been crafting songs isn’t much different from how they have to do it now. Hicham Benhallam, the band’s singer and primary songwriter, records an idea for a song on his own and then sends it to the others over the internet. Over the years, the band has amassed a large Google Drive folder of song ideas from this method.

“When quarantine started, I had realized that, for maybe the first time in my eight or nine years of writing songs more or less seriously, the fact that I do things alone was gonna come in handy,” said Benhallam. The band’s productivity writing and recording hasn’t wavered even though they haven’t been able to meet in person as a whole.

“Outside of working on these songs, I’ve actually struggled quite a bit to stay creative and motivate myself to work on stuff. I think personally I’m motivated a lot by the desire to play live and make music in the moment with my friends, and not being able to do that has been challenging,” said Wood. “But this has been a nice little light, because it’s still collaborative and there’s a lot of great communication that we’ve been able to do in spite of the circumstances, and it’s been great for me.”

The song’s lyrics are about Benhallam’s father, who passed away a few months before the song began being written. Benhallam, who was 24 at the time, says it was a loss he was not prepared for and not equipped to deal with at the time.

“I didn’t have the emotional language, didn’t have the bandwidth, didn’t have good emotional examples to be like ‘Hey, I’m a guy who’s grieving for his dad, and I’m far away from home,’” said Benhallam. “That first verse is that initial moment of sorting it out over the first few months. The second verse is, I think, with a little more recall, trying to just remember this as much as possible about this person who is no longer around.”

Post Sixty Five is planning to release another single soon, entitled “Crowdsurfing,” although no date has been determined yet. For now, “Middle Child” is available as of today for streaming on Bandcamp, Apple Music, Spotify, and Google Play.