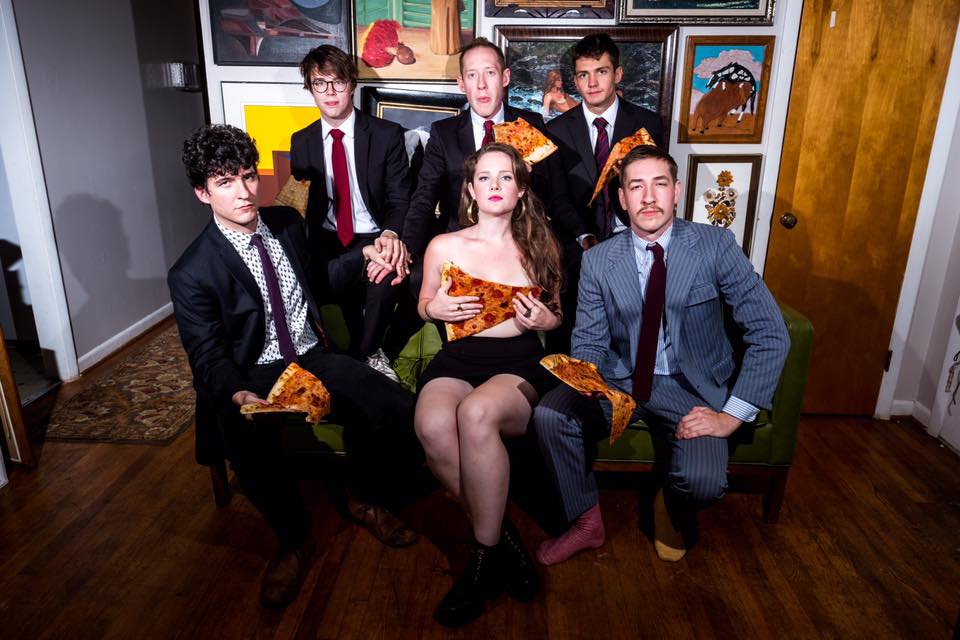 Erin & The Wildfire on new sound, new album, & unrequited love before show at The Camel tonight

It’s been two years since RVA Mag caught up with Erin & The Wildfire, the Charlottesville folky/funk group led by sultry powerhouse vocalist Erin Lunsford. The group has been busy touring, performing at festivals, and in the studio recording their first full-length album, Thirst, set to drop tonight at The Camel.

In 2015, the then four-piece had just a self-titled EP under their belts, but the group is back with two new members and has switched up their sound to a funkier, soulful, R&B vibe for their latest 12-track album.

Covers like “Stayin Alive” and “Signed, Sealed, Delivered”, paired with Lunsford’s vocals, and the band’s backing funky grooves helped them carve out their place in the Richmond music scene, but the vocalist said for this record they wanted to go with a different vibe.

“The first EP was more Americana and folk blues, and even then, we were talking about wanting a more R&B and funk feel, that’s the kind of stuff we were covering,” Lunsford said.

More recently, the band put out songs like “Here I Go” “Got Dem” and “Blame the Rain” that were a little closer to the sound the group wanted, but didn’t quite have enough soul for them just yet.

“It was still a little too folk, too Americana for what we wanted,” she said. “And they were still just singles, not complete pictures.”

After that point, Lunsford said the songs the band started writing, and the feeling they were going for just came together in an organic way and they were able to pinpoint that sound that they desired and what they thought represented them as a band.

A busy summer schedule playing at festivals like Rooster Walk, Red Wing Roots, Front Porch Fest and Steppin’ Out kept the band preoccupied up until early 2017 when they decided to take a couple months off to get into the studio to record the new material they had been hard at work on. 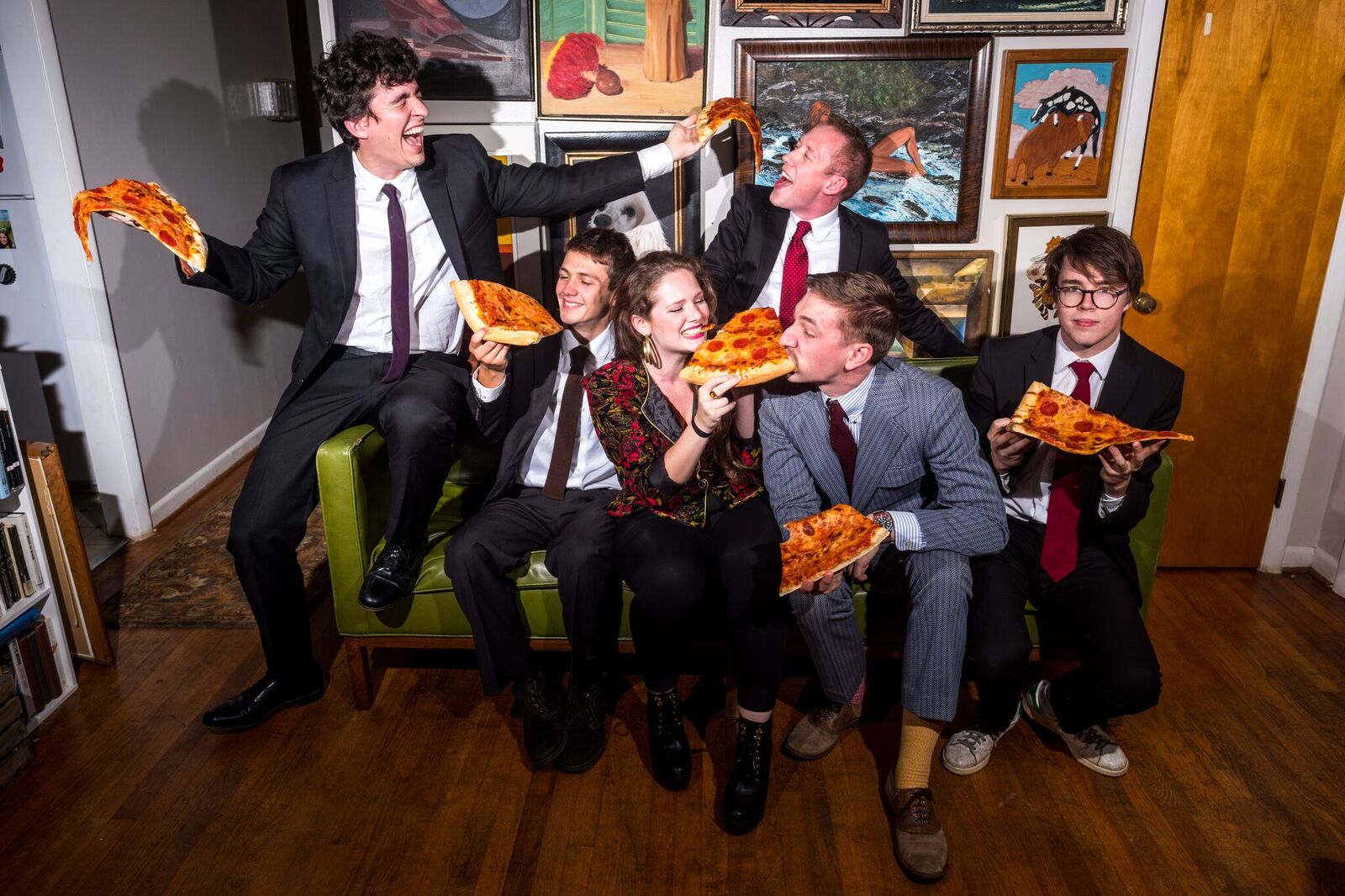 “It was an incredible experience and we’re super proud of this full product,” she said. “Everything we’ve done in the past has been bits and pieces nothing has felt really wholesome and like it represented our sound.”

Looking to stay local this time around, the band sought out the talents of Adrian Olsen over at Montrose Recording in February to lay down the tracks for their new full-length album and wrapped it up in May.

Erin & The Wildfire dropped two singles ahead of Thirst’s release, “One Woman Show” in July, an upbeat anthem to empower all us women, and “Great Love”,  a bluesy, heartfelt ballad that really shines light on how the band has evolved.

“To me, it is the ultimate tune from this album,” she said referring to the second single.

Much of the album is very personal, specifically about unrequited love according to Lunsford.

“There’s one person in particular that several of the songs are about,” she said. “And a couple other random dudes that I dated sprinkled in. “’Great Love’ was the amalgamation of all of those experiences, it’s not actually a surrender, but its kind of close. Understanding what the realization of what I’m looking for and what I’m willing to give up and what I’m not willing to give up.”

As far as the name of the album, there’s a little story behind that as well. There’s a track on the album called “Thirsty For Your Love” and the group wanted a title that would sum up the theme.

“We wanted to go with ‘Thirsty’, but that’s kind of a double entendre these days,” she laughed. “We thought Thirst represents the songs, wanting for love, wanting for something more.”

Part of the reason for those soul and R&B influences on the tracks could be attributed to the two members recently added to the group. The band brought on Garen Dorsey to play horns and Austin Patterson on the trumpet rounding them out as a six-piece with Nick Quillen on the drums, Ryan Lipps on the guitar, and Matt Wood on bass.

“I think that it really enhances our sound, its make our music much more interesting and much more vast,” she said. “Funk and soul is not funk and soul without horns. They are just awesome musicians in their own right so they just are raising our music to the next level.”

If one element stood out for me on the old EP, it was the amount of soul and passion that came through when Lunsford opened her mouth to belt out a tune. And if these tracks are any indication to the rest of the album, I’m really going to dig the new vibe!

You can catch Erin & The Wildfire perform Thirst at their album release party tonight at The Camel along with Mckinley Dixon and Sid Kinglsey. Show starts at 9 pm. Tickets are $7 and you can get yours here. Thirst drops online on Fri., Sept. 29.

And if you’re lame and miss tonight’s show in Richmond, the crew is also doing cd releases in Blacksburg on Oct. 12, Charlottesville at The Southern on Oct. 13, and in DC Oct. 20. Check out the rest of their tour schedule here.