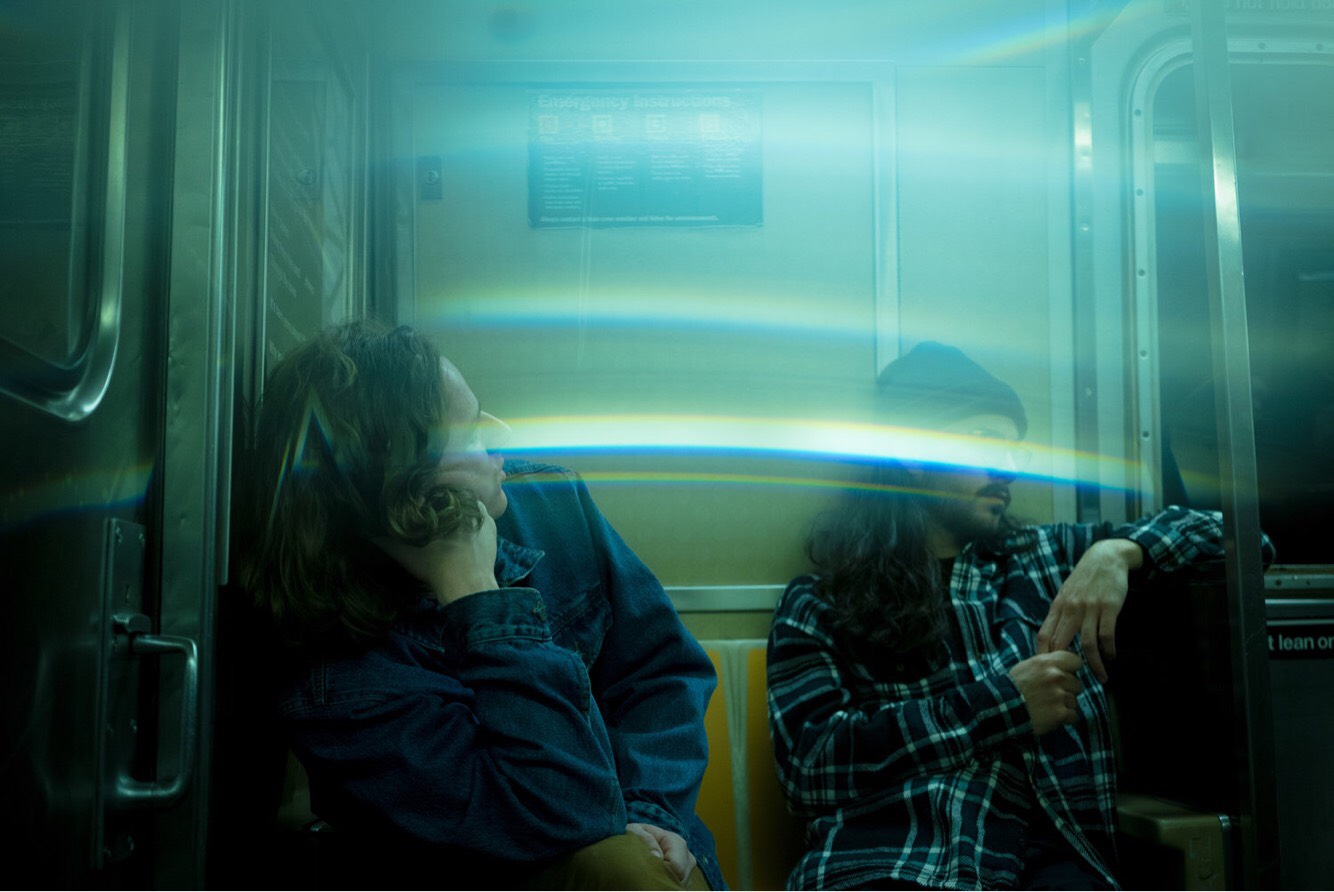 Citrus City Records’ new shoegaze recruit Keep is beginning to make waves in the Richmond music scene. The duo released their first full-length album,  For Your Joy back was released in June and with distortion, dissonant vocals, and industrial sounds, Wes Smithers (guitarist) and Nick Yetka (drummer/vocals) are becoming names to know if you don’t already.

Keep has appeared on national shoegaze radio stations, but Smithers commented that he doesn’t like to put themselves into boxes.

“Honestly, we just like to be called a ‘rock band,’” he said.

The two have been playing music together since they were 14 in Chesapeake and in 2014, they made their way to Richmond to record their first EP, Hypnosis for Sleep.

“We traveled to Richmond to record with our friend Ian, ended up moving to Richmond a month afterwards, and went on our first tour,” Smithers said.

“Bob Farley at Mayfly helped us find a home away from Virginia,” Yetka said. “…No tour followed, so we went straight into writing our album.”

Wishing to take their music to a new level of quality, Keep linked up with Jeff Zeigler at Uniform Recording in Philadelphia known for producing albums for The War on Drugs and Kurt Vile as well as now disbanded Richmond group White Laces.

“When we were in high school, we were really into this band Nothing, and they recorded at Uniform, “Smithers said. That was basically our avenue to Zeigler.”

For their most recent release, Yetka and Smithers turned to Citrus City Records’ Manny Lemus last year to help with distribution and promotion.

“Manny is just a really cool guy helping us get our music out there,” Smithers said. “We released the album through Bandcamp, and Citrus City put out the cassettes.”

The local indie label has been churning out cassettes for some of RVA’s finest lately including Fat Spirit, Young Scum, Camp Howard and Lance Bangs.

“The album discusses the duo’s personal issues, perspectives on mental health, and how actions and consequences that arise between people affect them,” Yetka said.

Even though writing the album took about a year, the actual recording sessions only took two weeks. At that time, a friend of the duo, Calvin Lauber of Ardent Studios in Memphis, offered to mix and master For Your Joy and the bandmates were glad to have him.

“His mixing made the album credits more impressive, plus he’s the homie,” Smithers said.

Keep has done something remarkable with their latest release, and one can see why the duo has a hard time trying to define their genre. The 10-track album blends elements of shoegaze, doom metal, and electronic into a seamless product. The track “Man Made It” is a perfect example of the blending of all these together.  It swells with tempo, adding and dropping distortion with churning chords, all to end at the lofty chorus: “Feet don’t touch the ground / Ear don’t like the sound.”

For Your Joy comes to life in the second track, “Temporal Drift” with its use of melodic riffs, electronic keyboard tones, and introspective lyrics. However, the track immediately following, “Welcome To,” uses distorted guitar, switching the shoegaze atmosphere to a more grungy, gothic ambiance. Most of the album morphs between these hard sounds, until the very last. “7 Days” is the most unique track from the album as it leaves more room than any in this ballad form for the listener to absorb Yetka’s lyrics. The hollowness here is Keep’s sound personified.

“My favorite song is ‘7 Days,’ and it is the last one we recorded. It is just Nick’s vocals and my guitar. It just means the most to me, personally,” Smithers said.

Be sure to catch Keep at their upcoming show on Sept. 7 at  Strange Matter alongside True Body, Ó (fka Eskimeaux), and Hoops.